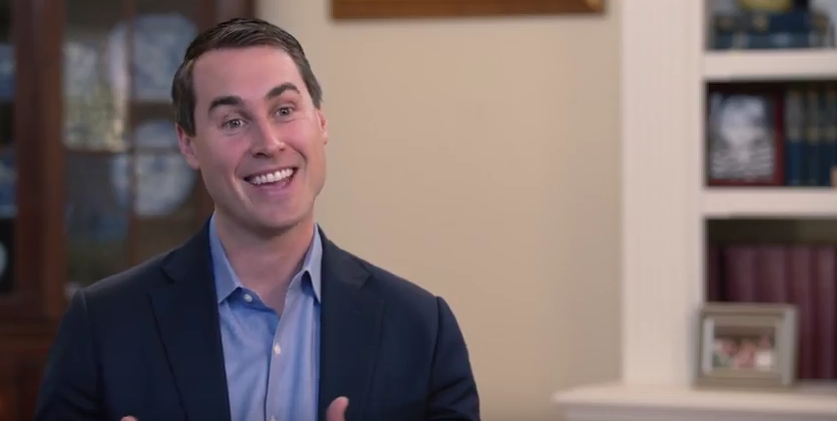 Former Lt. Gov. Democratic nominee Chris King will be in St. Pete on Wednesday with Pinellas County Commission candidate Rene Flowers for what her campaign describes as a “major announcement.”

It’s possible King’s announcement will include an endorsement for Flowers.

King ran on the ticket with former Tallahassee Mayor Andrew Gillum in 2018. Gillum lost the race to now-Governor Ron DeSantis, but King’s statewide bid gives him broad name recognition that could help Flowers in her race.

In an announcement Monday, Flowers wrote that she and King will spend the afternoon addressing critical affordable housing needs in St. Pete and throughout Pinellas County. The two will engage in a series of discussions with community leaders on the issue.

King is the CEO of Elevation Financial.

The announcement is scheduled for 4 p.m. at the Dr. Carter G. Woodson African American History Museum at 2240 Ninth Ave. South in St. Pete.