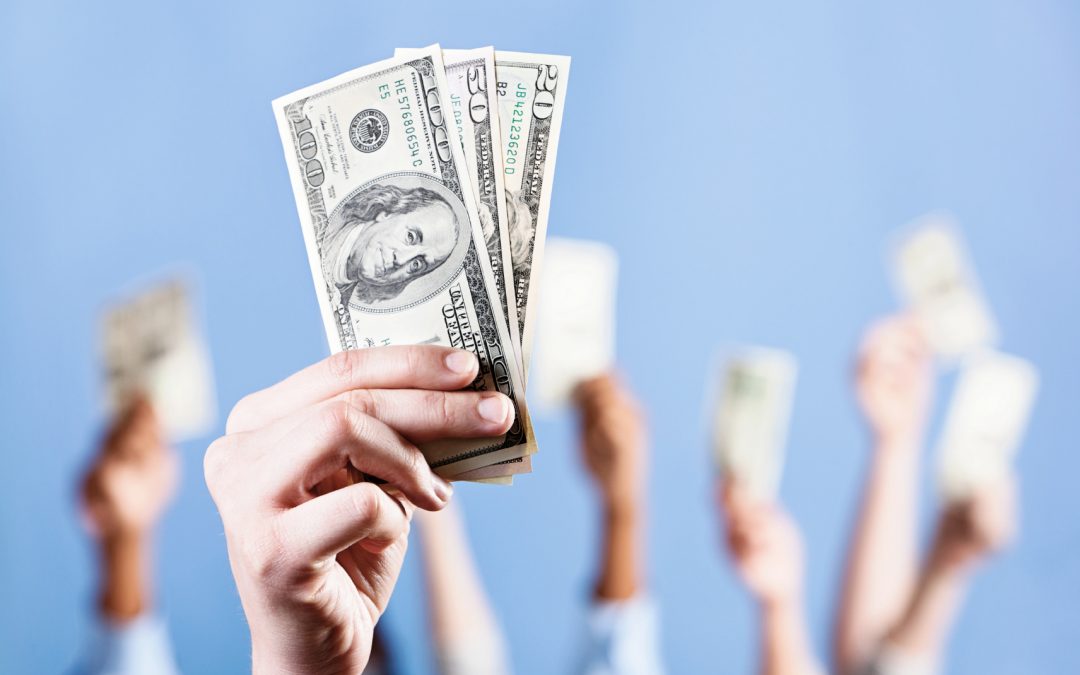 The “Keep Our Graduates Working Act,” sponsored by Democratic Rep. Nicholas Duran and Republican Sen. Travis Hutson, would prevent the state from withholding professional licenses, certificates, and permits based solely on student loan delinquency or default.

Last month, the House gave its unanimous thumbs up to Duran’s version (HB 115). And the Senate accepted that version, similar to Hutson’s (SB 356).

“It’s a common-sense perspective,” Hutson said in a September committee. “They shouldn’t be ripped away.”

But Wednesday, Sen. Joe Gruters cast the lone dissenting vote as the Senate passed the measure 35-1 with no debate.

“The purpose of this act is to ensure that Floridians who graduate from an accredited college or university can maintain their occupational licenses,” according to the bill language.

But Gruters, a Sarasota Republican, said the current statute allows the Department of Business and Professional Regulation to pursue those who may otherwise never pay off their debt. He wants graduates to take routes like deferring and renegotiating debt, which he has use in the past to pay off his own student debt.

“People struggle sometimes and they can’t make it, but they need to renegotiate,” Gruters said. “But rewarding people who are basically deadbeats, to me, it costs the entire system.”

The proposal specifically names health care practitioners, whose licenses may be revoked if they default on student loans. Hutson, of Palm Coast, has noted the legislation came out of conversations with people in health care — specifically, nurses.

Last week, he shared one anecdote of the Department of Health stripping the license of a practitioner whose loans defaulted.

“The person lost their job and could not repay that debt,” Hutson said.

According to a staff analysis of the bill, there were 722 cases against health care practitioners for defaulting on student loans in fiscal year 2018-19. The state mediated agreements in about 46 percent of the cases.

Florida passed the initial law in 2002 after a federal report showed that there were 9,454 health care practitioners in the nation who defaulted on their student loans, including 556 in Florida.

Renzo Downey covers state government for Florida Politics. After graduating from Northwestern University in 2019, Renzo began his reporting career in the Lone Star State, covering state government for the Austin American-Statesman. Shoot Renzo an email at [email protected]floridapolitics.com and follow him on Twitter @RenzoDowney.