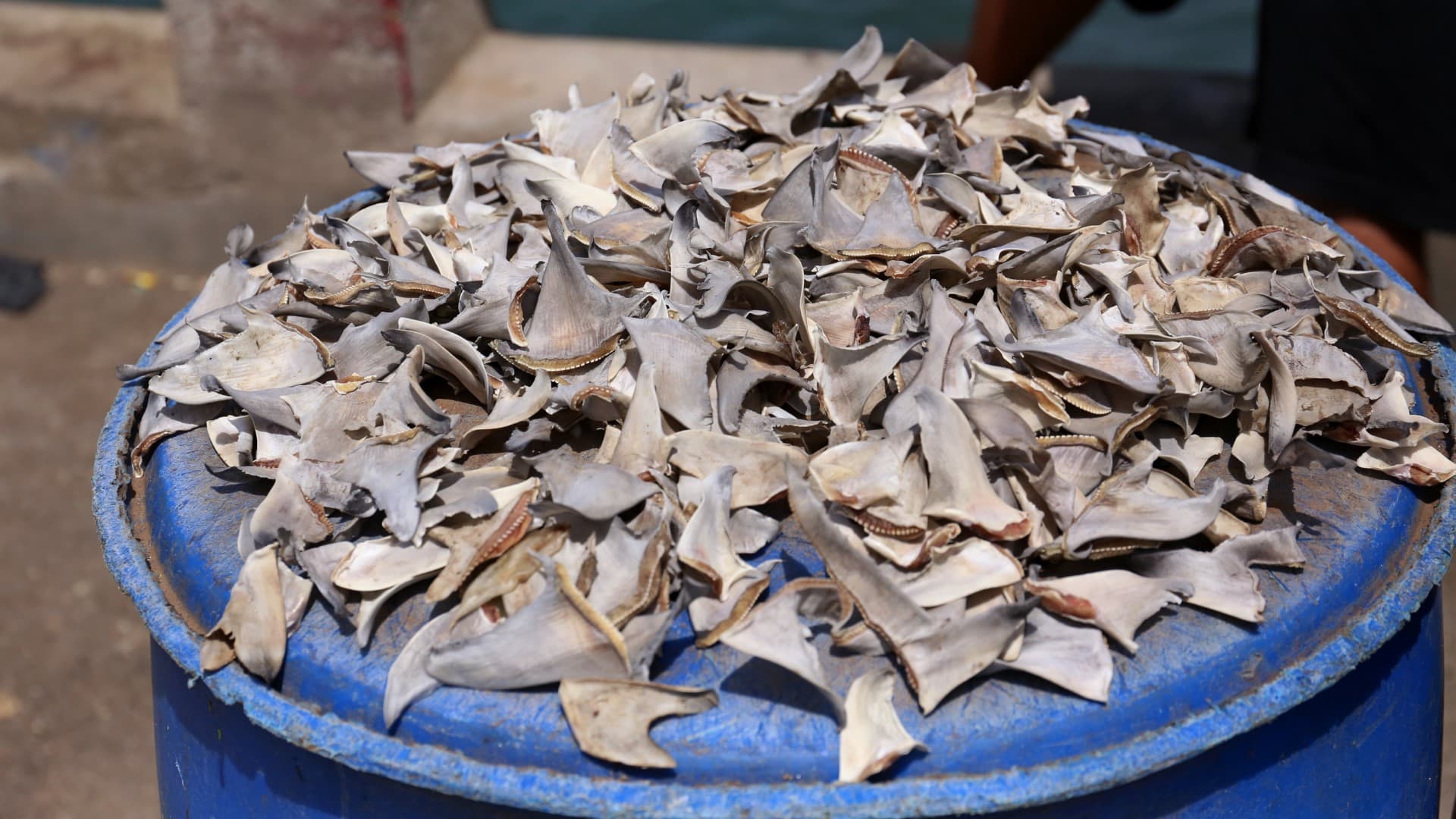 An amendment gives Florida shark fishers five more years, but is it enough?

A bill to ban the sale, import, and export of shark fins in Florida cleared its final House committee Thursday morning, but as the proposal heads to the House of Representatives  as floor debate remains hot over how Florida might protect legal shark fishers from losing big parts of their business.

The House State Affairs Committee approved an amended version of HB 401 Thursday that seeks to shut down the use of Florida’s ports by international shark fin dealers who engage in a version of shark fishing that was universally reviled at the committee’s meeting Thursday. But that amendment would affect legal Florida fisherman, too.

The practice of “shark finning” involves hauling sharks into a boat, sawing off their fins, and dumping the sharks back into the ocean to bleed to death. Such enterprises, which witnesses Thursday contended were all foreign companies operating out of foreign countries, can kill hundreds of sharks in a trip, and are being blamed not just for an abhorrent practice but for dramatic decreases in shark populations.

Shark finning is illegal in Florida and federal waters. But hauling a boat full of shark fins, perhaps from other seas, to a Florida port for sale, mostly to be exported overseas where they draw big money, mainly in Asian markets, is not illegal. The measure, from Democratic Rep. Kristin Jacobs, is intended to close what she has called a loophole.

The committee struggled Thursday with an amendment that would allow such legal fishers to continue selling the fins, but only for a while. An amendment offered by Rep. Erin Grall of Vero Beach exempts them from the immediate ban on shark fin sales and export, yet sets a time limit of five years. That drew strong objections from Florida’s shark fishing industry and others Thursday, contending their livelihoods are being threatened even though they fish legally and properly.

Witnesses contended the shark fins actually account for more than half the revenue from a shark.

The amendment was adopted, however, with some expectations and assurances that there would be discussions about possibly changing the 2025 end to legal shark fin sales in Florida. Grall is running the bill and the amendment for Jacobs, who is out, battling colorectal cancer.

The issue came up Thursday at Jacobs’ request. The House waived rules to get the issue on the agenda.

“Basically this amendment gives us a time frame in order to work with this transition,” Grall said.

“Really what we are talking about is: are we going to stand for this trade any longer, being any part of it on an international level,” Grall said.

“We certainly agree that we don’t want Florida to be a conduit for illegal fins from either the Caribbean or Central or South America. That said, our shark fisheries are managed very well at the state and federal level. Our Florida fishermen are beacons and models and should be looked at as the example for how to fish for these species,” said Republican Rep. Holly Raschein of Key largo. “This is going to be a financial burden for a small group, but a very, very important group.”