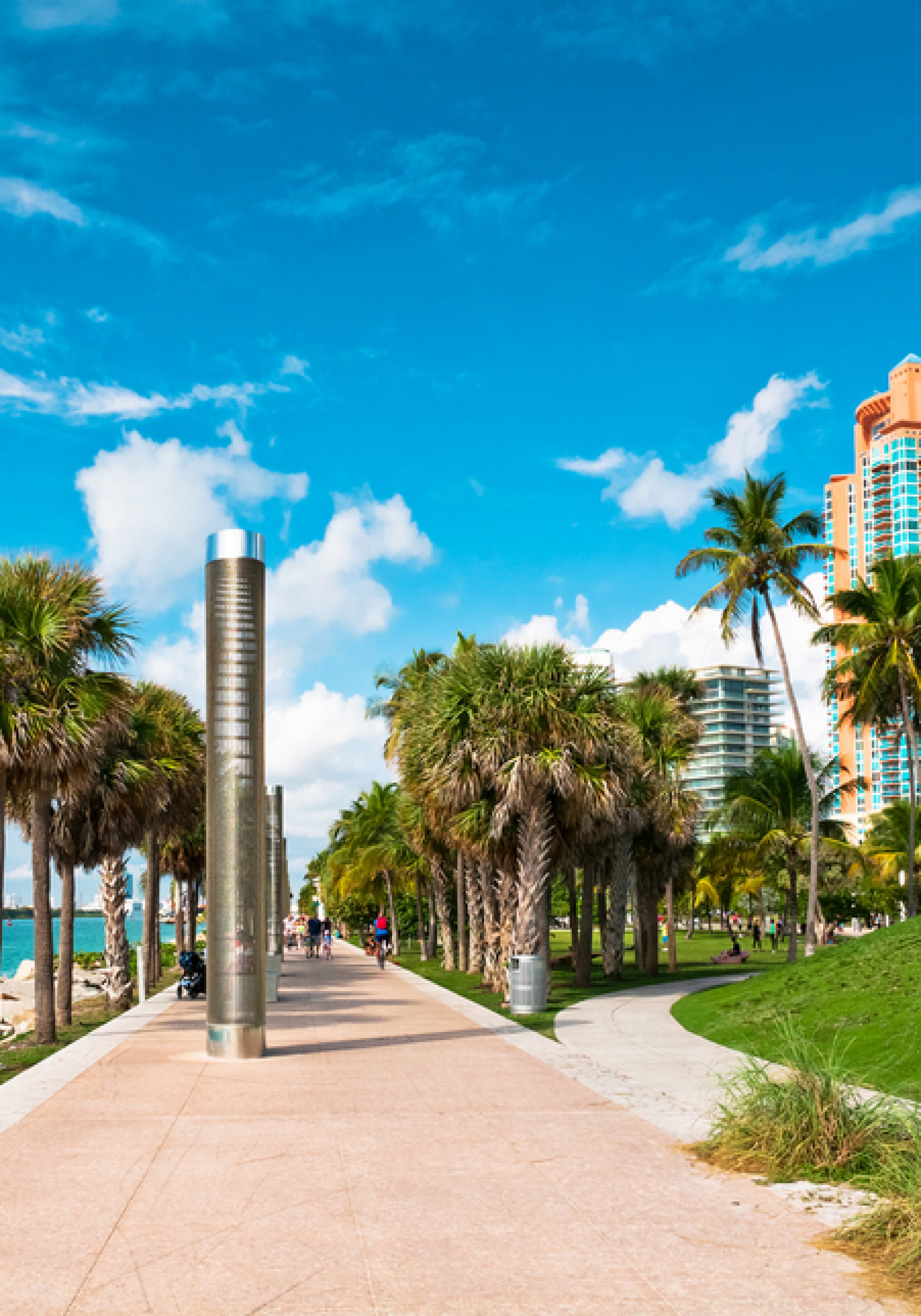 Destinations Florida, coalition of tourism marketing organizations, is hoping to convince lawmakers to keep VISIT FLORIDA around with a round of not-so-warm-and-fuzzy Valentine’s Day cards.

The cards warn lawmakers of what’s at stake if VISIT FLORIDA is allowed to sunset on July 1 — a fate it faces unless the House joins the Senate in passing a reauthorization bill and funding the state’s tourism marketing arm.

“Tourism is an increasingly competitive global industry. We’re not only competing with other states, but also with destinations all around the world. Potential visitors to our state have many options from which to choose — many of those destinations can also boast year-round sun and beaches, and many of them are far more affordable especially for international travelers,” said Robert Skrob, Executive Director of Destinations Florida.

“Our competing destinations would love nothing more than to see VISIT FLORIDA eliminated, which would clear a path for them to steal visitors currently looking at Florida as their vacation destination.”

One study showed Colorado lost $1.4 billion in revenue almost immediately after it shuttered its tourism marketing arm, and the losses continued, eventually hitting $2.4 billion. The decision also led the state to fall from No. 1 to No. 17 among all states in the summer resort segment — mainly because Utah was raring to fill the market void created by its next-door neighbor.

Destinations Florida says Colorado and Washington foreshadow what could happen to the Sunshine State if it goes down the same path.

If lawmakers don’t find that compelling, the coalition also points to a report from the Legislature’s Office of Economic and Demographic Research that said the most recent sales tax forecast relies heavily on strong tourism growth” and “currently, tourism-related revenue losses pose the greatest potential risk to the economic outlook.”

Instead, the group says the state-level marketing efforts enhance the campaign’s mounted by small and medium-sized markets.

The Valentine’s Day card is below.