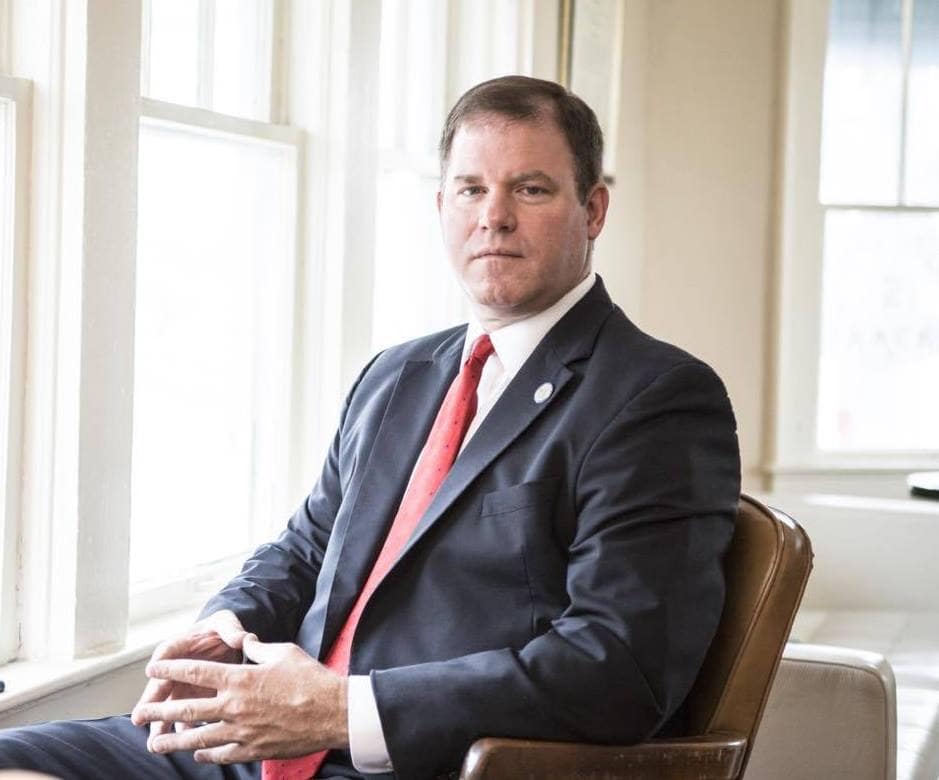 Now that he’ll not be running for something else, Leary, 53, is set to finish his term as Winter Park Mayor in March, 2021. He was first elected to the City Commission in 2011 and was elected Mayor in 2015 in a close race. In 2018 he was reelected in a crushing landslide over Jim Fitch. As such, he’s been viewed as a rising star in Orange County Republican politics.

He said he does not intend to endorse anyone currently in the race. Instead, he said he is leaving, in part, to make room for another candidate. He declined to say whom.

District 5 covers northeastern Orange County, including the city of Winter Park and the University of Central Florida.

“I just think that family takes priority. Without going into too many specifics, it just makes sense for me to get out now while there is an opportunity for another good, qualified candidate to get in, and really put the people of District 5 back on the map.” Leary said.

Bonilla won the seat in 2016 in an upset over longtime County Commissioner Ted Edwards by pushing a platform of environmental protection and growth management for Orange County’s eastern side. Since joining the commission she often has been a champion on such issues, yet she often has found herself in a minority of one, and has alienated some in the business community, and others.

He owns an oil and gas pipeline supply company and a property management company.

“I’ve got a lot of things I need to finish up and accomplish,” Leary said. “Family first. I’ve got a private business of my own that I run, and then the city. This County Commission race was taking too much time away from all three of those things, which is just not fair.”