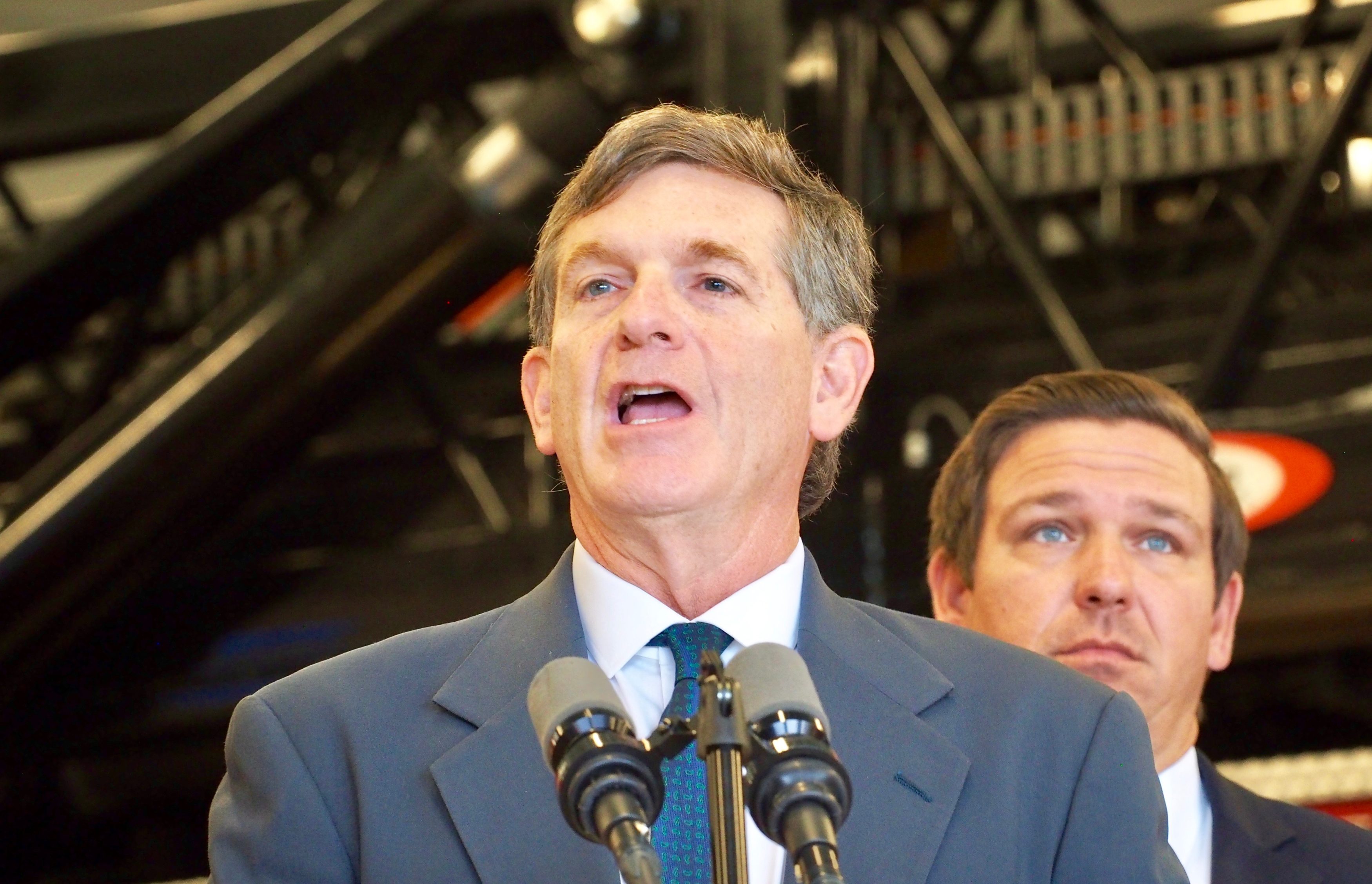 His sexy memoir was not a deal-breaker for a Senate panel.

This was the final committee of reference, setting up the confirmation for the Senate floor.

If confirmed, Rivkees will also serve as the Florida Department of Health Secretary.

Rivkees faced scrutiny and tough questions in previous committee hearings, where concerns about a history of sexually suggestive comments and his intention to continue working at the University of Florida pushed some Democrats into opposition.

Rivkees called those ladies “Cathys,” though his reasons for doing so were obscure, beyond the kind of womanizing rhetoric that was accepted until very recently as an entitlement prerogative from white men of a certain age.

He also documented workplace sex with a candor that few Cabinet appointees in the modern era would dare.

“We each found our unique secret spot for late-night rendezvous. Mine was near the oldest part of the hospital, with walls lined with brown-and-white portraits of the physician leaders and famous scientists of years ago. On the long weekends of call, I would meet a girl from New Jersey who flew in to help make my nights pass more quickly,” he wrote.

Gov. Ron DeSantis selected Rivkees last year, with a long delay before his quotable but ultimately predictable path to confirmation.

Rivkees, in intro remarks, focused on the office’s accomplishments, combating opioids, Alzheimer’s disease, and hepatitis A, and vowing to carry the fight against the most recent coronavirus with “rigor and zeal.”

Committee chair Sen. Dennis Baxley lauded Rivkees for being responsive on weekends, including the most recent weekend where he addressed coronavirus concerns.

No questions from committee members came, with the Florida Medical Association and Florida Osteopathic Association among a phalanx of supporters.

previousOne month out from Florida's presidential primary: Where are the Democrats?