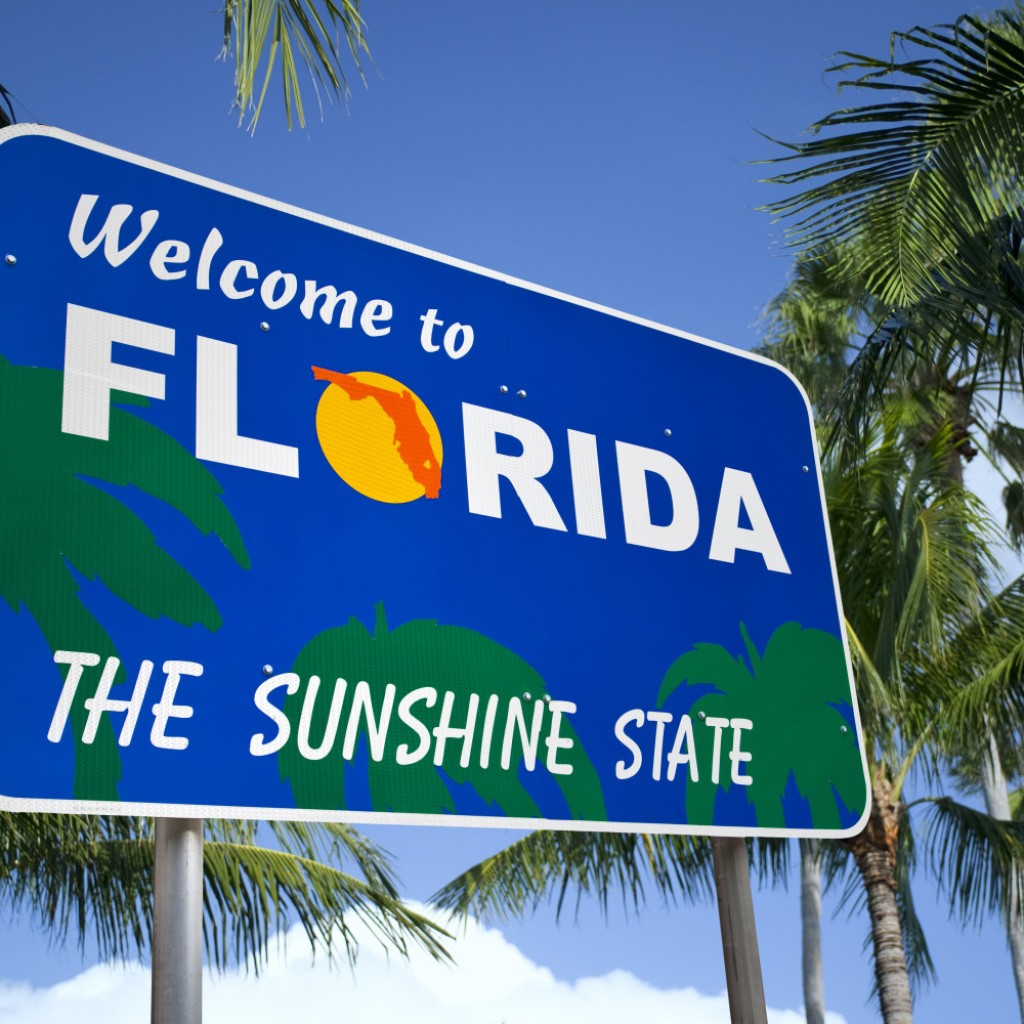 While Bloomberg invests heavily in Florida, others start gearing up.

The Sunshine State’s March 17 Democratic presidential preference primary is now one month away. Mail ballots went out earlier this month. Early voting starts in many counties in two weeks, and will start in all of them by March 7.

Up for grabs: Florida’s 219 committed delegates, more than what Iowa, New Hampshire, Nevada, and South Carolina have combined.

Yet most of the eight active Democratic presidential candidates on Florida’s ballot have been no where to be seen yet, though some have been organizing ground games in Florida. Except for former New York City Mayor Mike Bloomberg, the Democrats pretty much have mailed in their Florida campaigns, if even that, so far.

Bloomberg’s advertising, outreach, and events in Florida have him leading in the latest St. Pete Polls survey.

President Donald Trump doesn’t need to campaign for a Republican primary victory but he has been hitting Florida hard anyway, which may be why Republican voters, without a real primary contest, are voting twice as often in the early returns of Florida’s mail ballots.

Then again, perhaps Florida’s Democratic voters are just waiting to hear from their candidates.

Bloomberg has placed thousands of commercials on Florida TV stations, while the others, through Friday, had yet to buy a single spot. Bloomberg also has pushed millions of dollars worth of digital ads into Florida residents’ social media pages.

To date, Bloomberg, Biden, Warren, and to a lesser extent Sanders and Buttigieg have been trying to keep a hand in Florida with announcements of endorsements and surrogates, opening offices here and there, and beginning organizing. Outside of initial announcements though, almost none of their surrogates have really been stumping yet.

He also has focused on other former City Hall comrades, mayors and former mayors, notably former Tampa Mayor Bob Buckhorn, former Miami Beach Mayor and gubernatorial candidate Phil Levine, and West Palm Beach Mayor Keith James. He hasn’t snagged the biggest City Hall get in Florida, Orlando Mayor Buddy Dyer. If Bloomberg does, that could be big. If he doesn’t, that could say something too.

Bloomberg also is the only Democrat who has been to Florida this year, stopping for four events in Miami and Tampa in January.

Biden’s campaign likes to say that Floridians already know him, so there’s no need for introductions.

Certainly, the former Vice President has previously drawn big crowds both while he was in office and while he was campaigning in 2018 for former Sen. Bill Nelson and Andrew Gillum. And he has Orlando consultant Jackie Lee as his Florida senior adviser and Tallahassee consultant Steve Schale running an independent Biden-supporting PAC, Unite the Country.

Biden has been to Florida a couple of times to fundraise, but not in a while, and not to appear in public.

Yet for all the gravitas Biden’s surrogates provide, they’ve not been terribly active yet, and his Florida campaign has shown signs of free-falling while waiting for activity to pick up.

Warren started early, hiring Florida state director Kimberly Diaz Scott and other veterans of statewide campaigns in Florida last fall, opening an office in Orlando in February, and another in Miami on Saturday.

The campaign has since focused on building coalitions at the grassroots level, attending local party meetings and other grassroots meetings, and seeking to develop networks of supporters who will campaign on her behalf in various communities, such as educators.

Warren’s campaign also has rolled out several long lists of supporters. But the rosters have been thin in terms of big-names, topped by Sen. Bobby Powell of West Palm Beach, former congressional candidate Pam Keith, and Rep. Cindy Polo. From there the rosters tend to drop off quickly to B-listers and then to people who may be known in very limited communities, and who may able to sway a few votes within them, yet who have no broad public reach.

Sanders has his army of grassroots supporters in place from his 2016 run. They’re still here, though mostly outside the party’s establishment, and his campaign has announced few Florida endorsements. And Sanders, too, has shown he can draw big crowds in Florida, not just from his 2016 campaign, but when he returned in 2018 to campaign for Gillum.

For his Florida coordinator, Sanders tapped Sanjay Patel, a high-energy Brevard County organizer whose 2018 run for Congress ended with a decisive defeat. On Saturday, Sanders’ campaign opened its first field office, in Orlando.

Aside from Bloomberg, Buttigieg and Klobuchar are the only candidates who’ve actually held public campaign events in Florida, though it’s been a while. [Yes, most of the candidates appeared in Miami last June for the first nationally televised debate. And some of them even made side trips while in town.]

All of the candidates even stiffed the Florida Democratic Party, appearing at neither their state conventions in May and in October.

Klobuchar met with union leaders in Miami in December. Last spring she visited Tampa twice and Tallahassee, and in late 2018, technically before she was a candidate, she made a Jacksonville appearance.

Buttigieg showed up in Orlando in August.

Outside of tapping Democratic media impresario Kevin Cate of Tallahassee to run his national media, Steyer has had little presence in Florida.

The way her campaign is going, Gabbard probably will never make it to Florida.