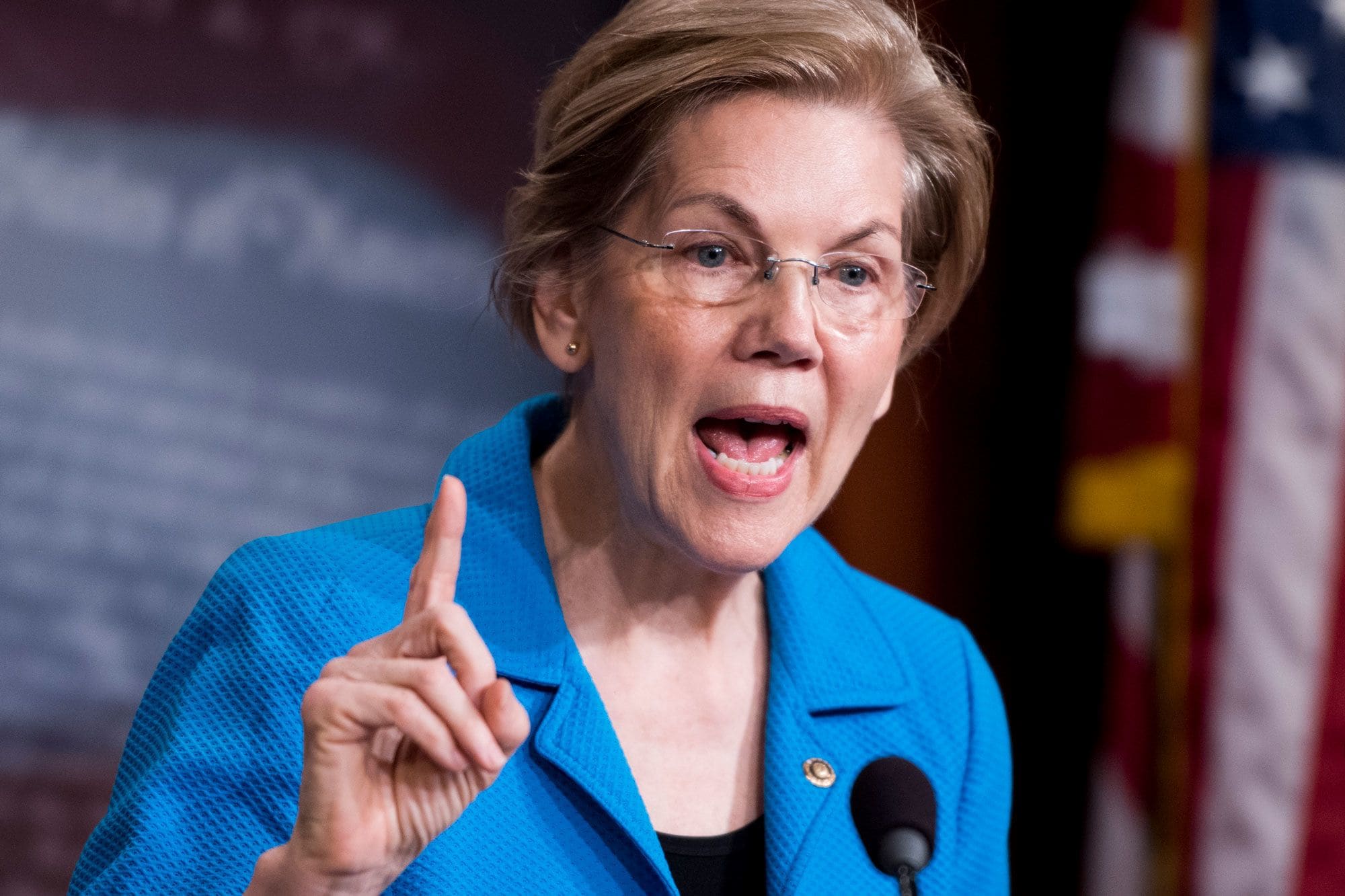 Elizabeth Warren is fighting back.

The presidential campaign of Elizabeth Warren announced Tuesday that she has the endorsements of 63 teachers and educators around Florida, including Johanna López, an Orange County School Board member. 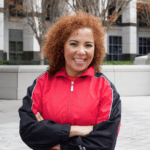 In addition to López, who had been a Colonial High School teacher in Orange County before being elected to the School Board, Tuesday’s endorsements included one from Susan Smith, President Emeritus of the Democratic Progressive Caucus of Florida and a former teacher.

The announcement denotes activity by Warren’s Florida campaign, one of the largest and busiest among Democrats in the Sunshine State, though she and other Democrats continue to personally largely ignore Florida while pursuing voters in Iowa, New Hampshire and other early primary and caucus states.

Warren’s campaign recently has announced several rounds of endorsements in Florida. The Florida educators who endorsed Warren are a mix that includes retired and active elementary, middle and high school teachers and college professors.

Warren, herself a former teacher, touted her “Great Public School Education for Every Student” plan that focuses on adequate and equitable public education school funding; a renewed fight against segregation and discrimination in schools; warm, safe and nurturing school climates for all students; treating teachers and staff like professionals; and opposition to privatization and corruption of public education.

“In Florida and across the country Republican-controlled State Houses and Governorships have actively undermined public education, while depriving teachers and students of the resources and support they deserve,” Warren said in a news release.

“As a former public school teacher, I’m grateful to receive the support of so many Florida educators, and proud to stand with them in this fight to put our schools and our children ahead of for-profit school lobbying and special interests.”