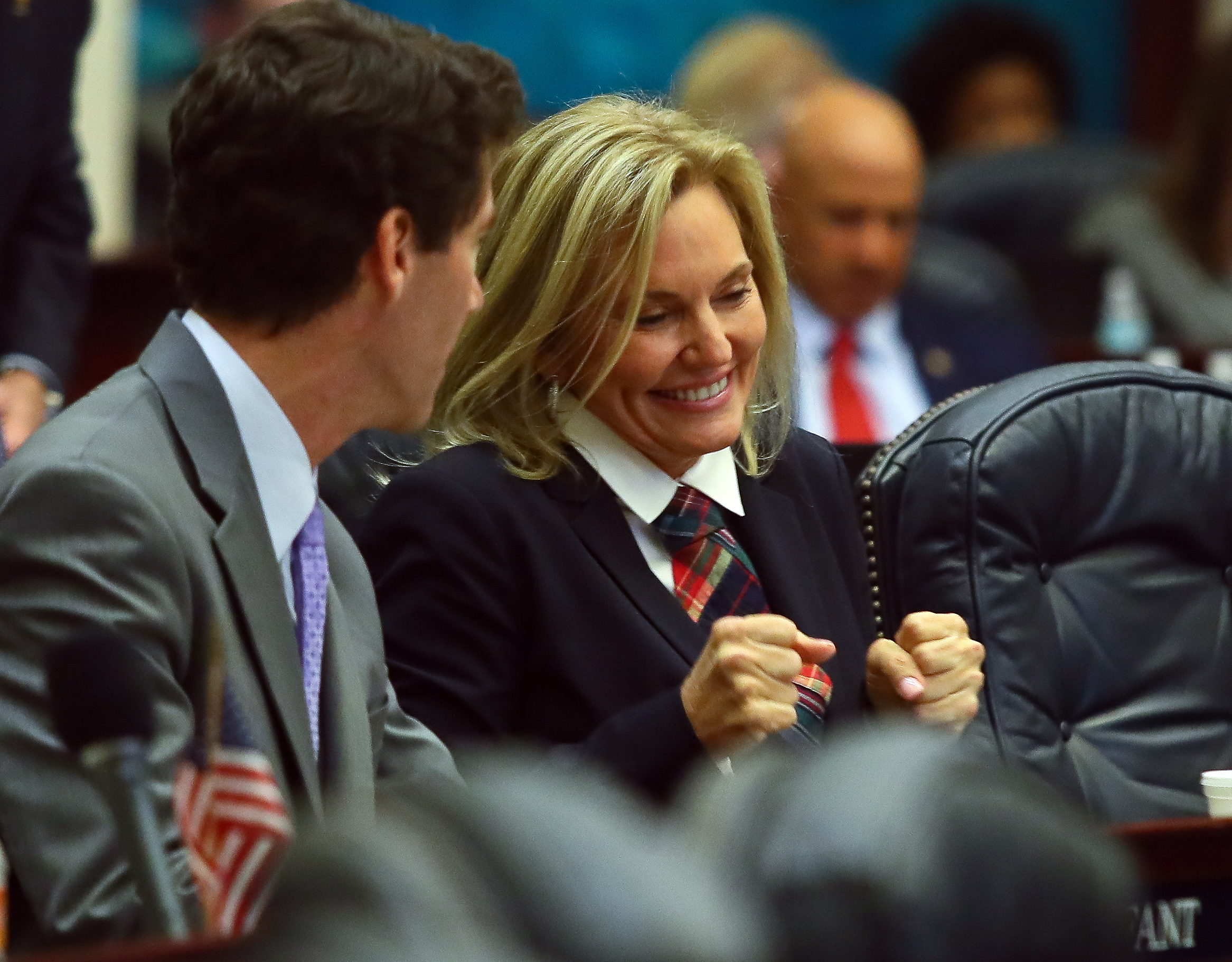 The Fort Myers Republican was among 12 federal candidates endorsed by the group last week, according to The Hill.

She fits the mission of the group in many ways. Most notable, Fitzenhagen is the only woman among eight Republicans running to succeed Rep. Francis Rooney in Florida’s 19th Congressional District.

“Heather Fitzenhagen is a lifelong conservative, mother and businessperson. For nearly three decades, Heather has served her community, raised a family and worked in Southwest Florida,” reads the Maggie’s List website.

“During her service as a Representative in the Florida House of Representatives, she championed water quality, mental health, veterans’ issues, business deregulation, healthcare transparency, support for our first responders and the fight to end human trafficking.”

“Fitzenhagen has a diverse business background beginning in the securities industry as a compliance officer and segueing into mediation of investment and other disputes. For the last seven years, Fitzenhagen has been an attorney affiliated with Morgan and Morgan in Fort Myers.”

Fitzenhagen was the only Florida candidate in the most recent round of Maggie’s List endorsements. But last fall, the group announced its support for Amanda Makki in her challenge of Rep. Charlie Crist, a Tampa Democrat.

Notably, the group right now has another conservative woman from Florida in a leadership position. Maggie’s List in 2019 announced it hired former Lt. Gov. Jennifer Carroll as its national spokeswoman.

For Fitzenhagen, the national support showcases the most notable attribute that sets her apart from the other candidates in the race.

She was also recently honored by the Florida Commission on the Status of Women with the Edna Giles Fuller Award, celebrating individuals championing women’s issues at the state level.