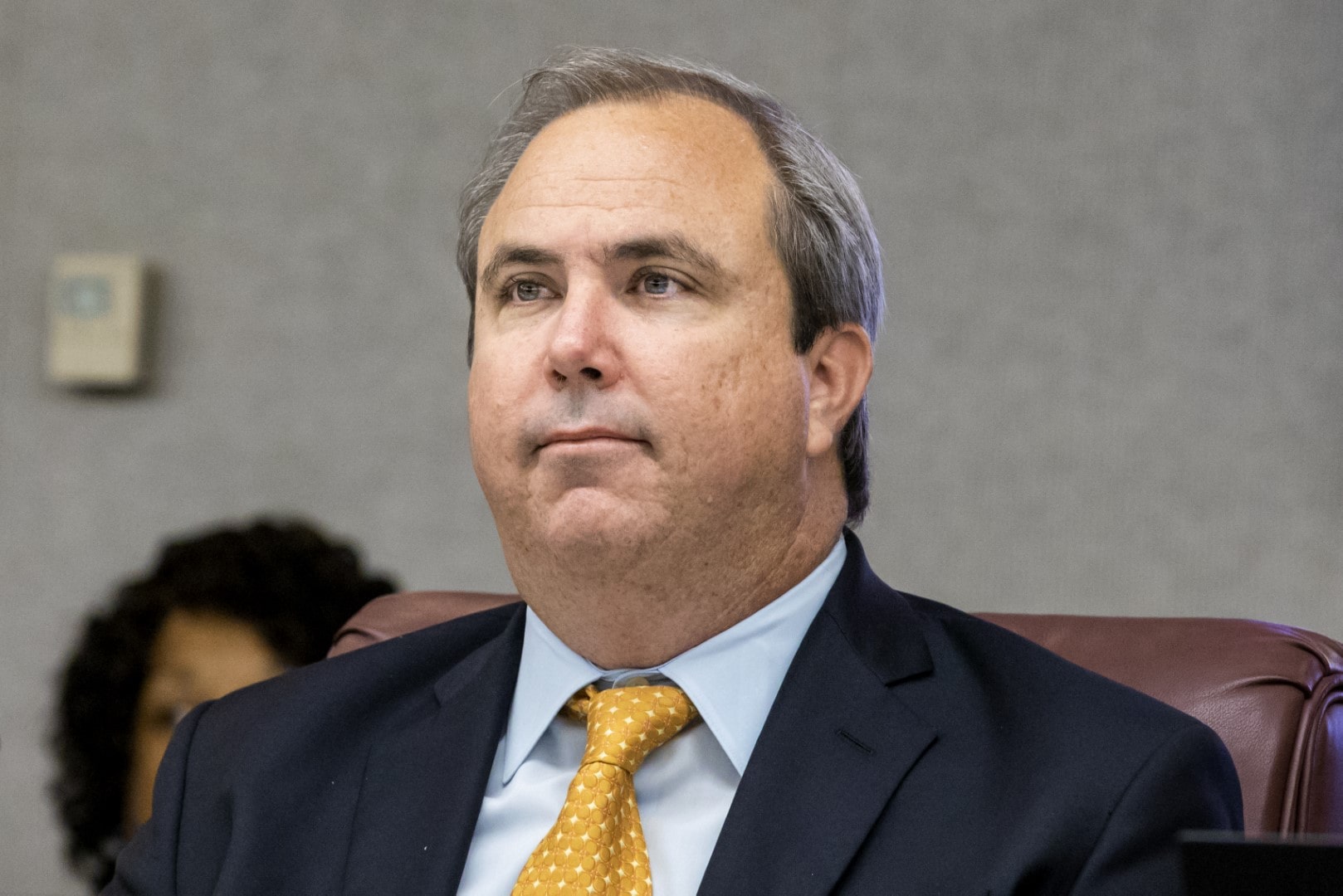 Bloomberg suddenly has found himself among the poll leaders for the Democratic presidential nomination, and just as suddenly in the past week or two having to explain comments he has made over the years that don’t square with an appeal to voters today.

The latest are from a 2016 speech the former New York City Mayor gave at the University of Oxford in England. There, he told the audience,  in part, “I could teach anybody, even people in this room, no offense intended, to be a farmer. It’s a process. You dig a hole, you put a seed in, you put dirt on top, add water, up comes the corn.”

Bloomberg’s campaign sought to explain the comments by pointing out the broader context, that he was not discussing today’s farmers, but rather centuries of evolution of the world’s economy from agriculture-based to industrial-based to technology-based.

The comments first emerged Sunday evening and have drawn widespread criticism, from farmers and conservatives, nonetheless.

“Michael Bloomberg’s insulting comments have appropriately drawn criticism from farmers, and elected leaders from across the nation who value and respect the very important role farmers play in our country and especially in Florida,” RPOF Chairman Joe Gruters decried in a news release from the party Tuesday. 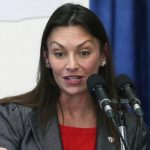 But by the way, Gruters wanted to know: Where is Fried while Bloomberg says such things?

In fact, that question appeared to be the point of the news release issued by the Republican Party of Florida, as only one paragraph was about Bloomberg, and five were about Fried.

“The silence is deafening!” Gruters declared in the release.

She and her office weren’t taking Gruters’ bait Tuesday.

Bloomberg’s full statement makes clear he was talking about hundreds of years of economic evolution, not modern farmers, according to his campaign staff. They released fuller comments:

“More and more, if you think about the agrarian society [that] lasted 3,000 years, we could teach processes. I could teach anybody, even people in this room, so no offense intended, to be a farmer. It’s a process, you dig a hole, you put a seed in, you put dirt on top, add water, up comes the corn, you could learn that then. Then you have 300 years of the industrial society. You put the piece of metal on the lathe, you turn the crank in the direction of the arrow and you can have a job. And we created a lot of jobs. At one point 98% of the world worked in agriculture, today it’s 2% in the United States. Now comes the information economy and the information economy is fundamentally different because it’s built around replacing people with technology.”

Said Bloomberg 2020 campaign spokeswoman Caroline Rowland: “The [President Donald] Trump team cut off the first part of Mike’s sentence where he said ‘if you think about the agrarian society [that] lasted 3,000 years, we could teach processes.’ Mike wasn’t talking about today’s farmers at all, and Team Trump is deliberately misleading Americans because Donald Trump’s erratic policies have devastated American farms, including a 20% increase in US Farm bankruptcies last year.”

“Donald Trump inherited his wealth yet bankrupted businesses in cities around the world. As President, he’s hurting American farms, and he knows that Mike Bloomberg has the skills to fix the problem,” she added.

Gruters responded: “Listen to what [Bloomberg] said. He said it very clearly. He said it right on tape. It’s very clear. He specifically called out farmers.

“He’s trying to wordsmith it now after the fact, when he knows that all the American farmers, 2% of America’s population is in the farming industry. And I think it was insulting. And I think Nikki Fried, her silence on it is very telling. And I think she should come out and say that’s unacceptable,” Gruters added.

Sarah Mueller of Florida Politics contributed to this report.

previousThe fight to save New College is on