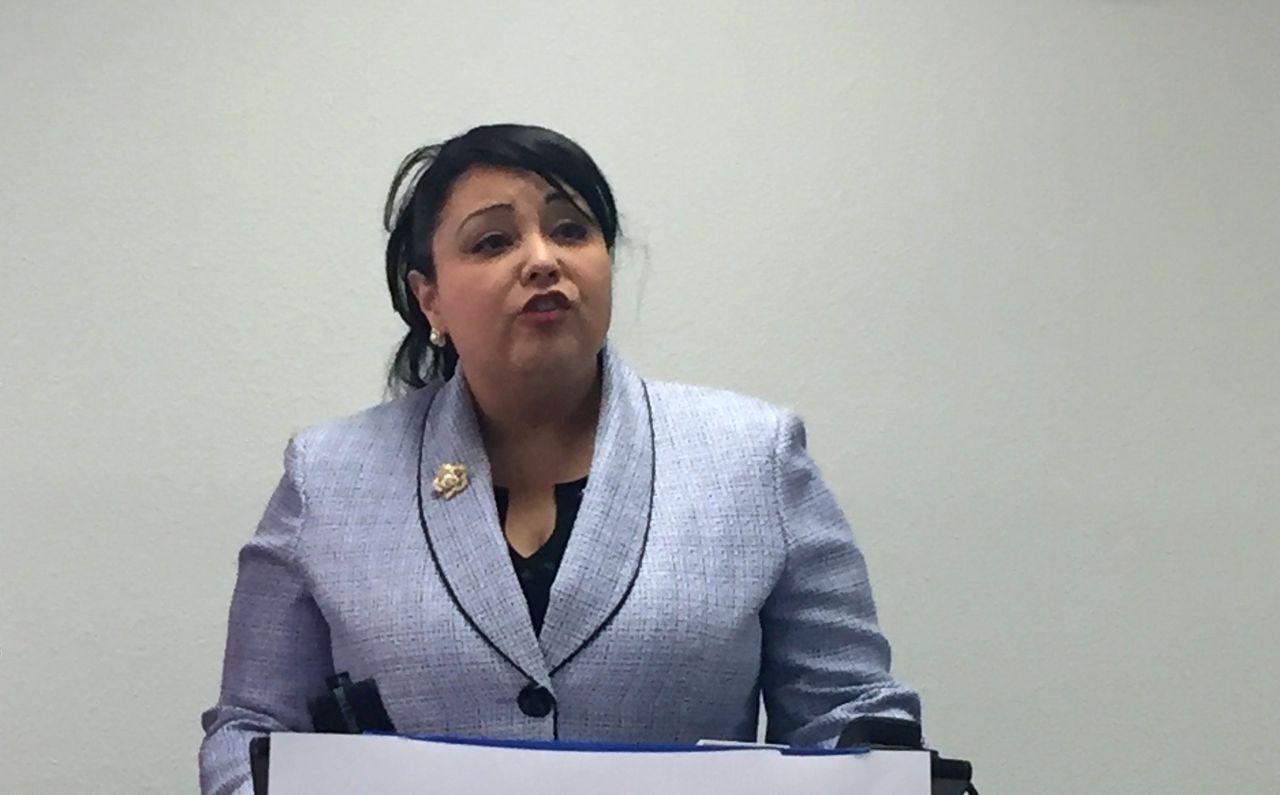 Viviana Janer is all in for Mike Bloomberg.

Osceola County Commissioner Viviana Janer, one of the leaders in the Central Florida Puerto Rican community and in Osceola’s Democratic Party, is endorsing Mike Bloomberg for President, his campaign announced Wednesday.

Janer, serving her second term representing District 2, covering much of Kissimmee, and her second stint as chairwoman of the Osceola County Commission, also will serve as a co-hair for Bloomberg’s Florida Puerto Ricans for Mike.

In that position, Janer will be a major advocate for Bloomberg’s plan to bring full statehood to Puerto Rico, rejuvenate home owning opportunities in lower income neighborhood and raise the minimum wage to $15 an hour, three issues Janer for which has long advocated.

The Florida presidential primary is March 17, and the Bloomberg campaign continues to keep a torrid pace organizing in Florida compared to many of the other Democrats.

“I was born in Rio Piedras, Puerto Rico, and grew up in New York City, so being able to be part of Puerto Ricans for Mike has deep personal meaning to me,” Janer wrote in a news release issued by Bloomberg’s campaign. “I’m excited to join a growing coalition of change-makers in Florida in helping Mike usher in a new era of growth for not only Osceola County, not only Florida, but the entire United States.”

Last month Bloomberg rolled out his plan for Puerto Rico statehood and for relief for the island’s residents from multiple natural disasters and a near economic collapse in the 2010s. Those events led to major migrations of people from Puerto Rico to Florida, with a large portion moving into the Kissimmee-Orlando area.