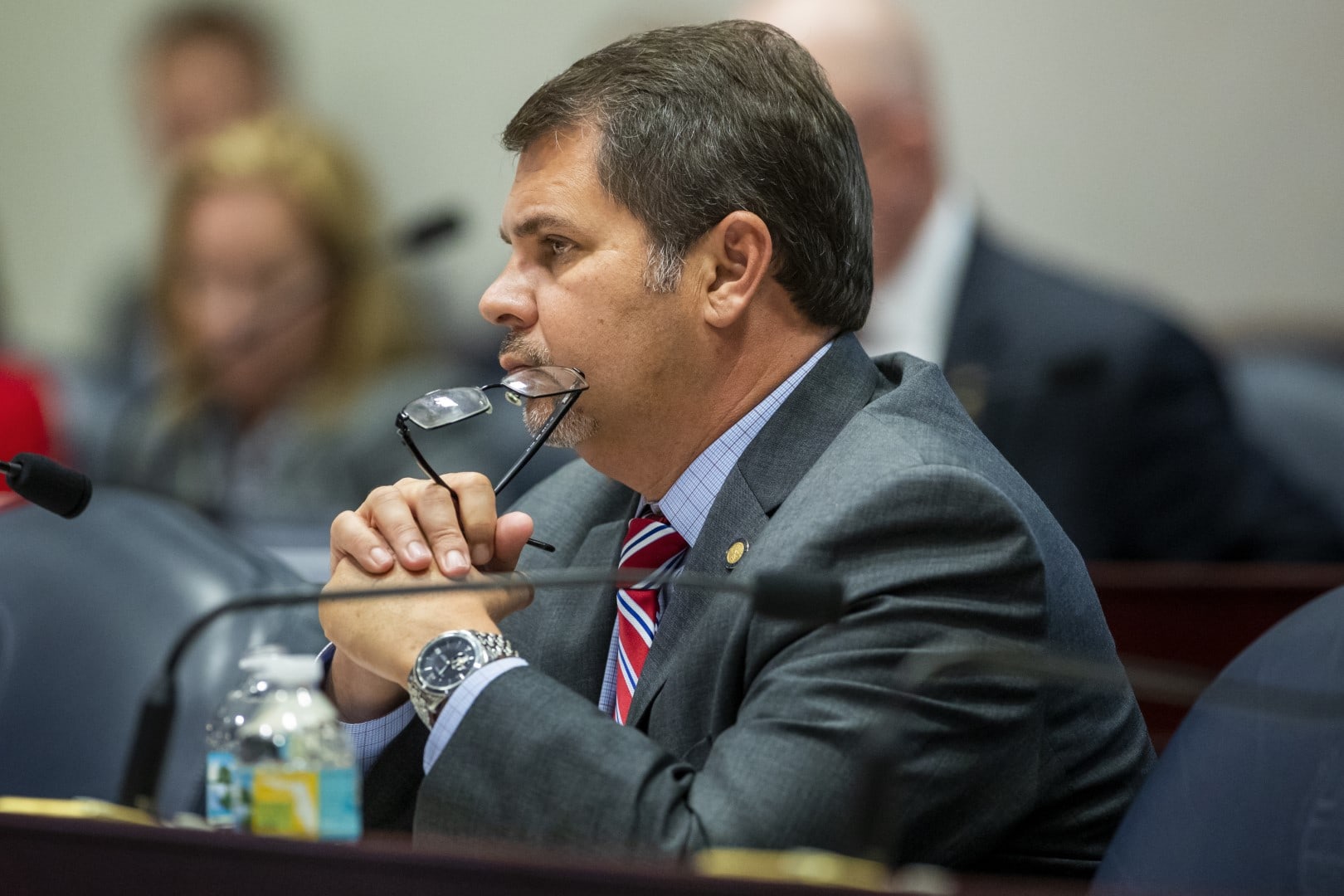 The House will vote Thursday to pull the plug on the state’s leading domestic violence agency marred in spending abuse investigations.

Both chambers put legislation (HB 1087/SB 1482) authorizing the Department of Children and Families (DCF) to contract with other nonprofits on the special order calendar, expediting the effort to cut the state’s ties with the Florida Coalition Against Domestic Violence (FCADV). That agency is currently written into statute as DCF’s lone domestic violence contracting option.

Last week, Gov. Ron DeSantis implored the Legislature and Chief Inspector General Melinda Miguel to investigate alleged abuse of state funds by FCADV. The day prior, the group had finally handed over documents it had withheld for over a year but with redactions, leading the House to keep true on threats to issue subpoenas.

At the end of Thursday’s floor session, Senate President Bill Galvano announced that the Senate’s special counsel, Christie Letarte, will join the House Public Integrity and Ethics Committee investigation. The move was made with the approval of House Speaker José Oliva and Senate Minority Leader Audrey Gibson.

“Misuse of taxpayer dollars is a bad thing always, but it’s especially abhorrent when those tax dollars are to serve vulnerable Floridians who have been the victims of domestic violence,” Galvano said. “The Florida Senate fully supports the Governor’s call for an investigation to determine if this matter should be referred to law enforcement.”

“I’m sure you all agree we need to be expeditious in these matters given the gravity of the situation and the impact on real lives that has occurred,” he added.

Finally, on Thursday, after turning over partial documents the day before, investigators revealed that Carr received hundreds of days of paid time off and more than $7 million in compensation over three years. The exorbitant expenditures led lawmakers to question whether they should ever again tie private agencies to state statutes with no sunset or oversight.

On Wednesday, Senate Appropriations Chair Rob Bradley called what happened with FCADV “outrageous,” and said this should be a wake-up call to implement more oversight for private groups similarly given exclusive authority in statute.

“This building better take lessons from it because what you saw was an abuse of power and potentially criminal activity,” he said.

Both versions of the bill have been amended so the FCADV repeal immediately comes into action upon the Governor’s signature.

In the House, a pending amendment would cap the CEO’s salary of whichever nonprofit DCF partners with at $150,000 or 5% of the contract total, whichever is less. Galvano indicated the Senate would accept the House version of the bill.

On Monday, the House dished out subpoenas to 13 of the group’s current and former leaders in its investigation that could turn criminal.

“When I spoke to the Speaker, I said we would like to be as supportive as we could and I’ve asked permission to have our special counsel join the proceedings to participate and brief me and the other senators on a regular basis going forward with regard to this special entity,” Galvano told reporters.

previousSenate President comes out in support of university merger proposal