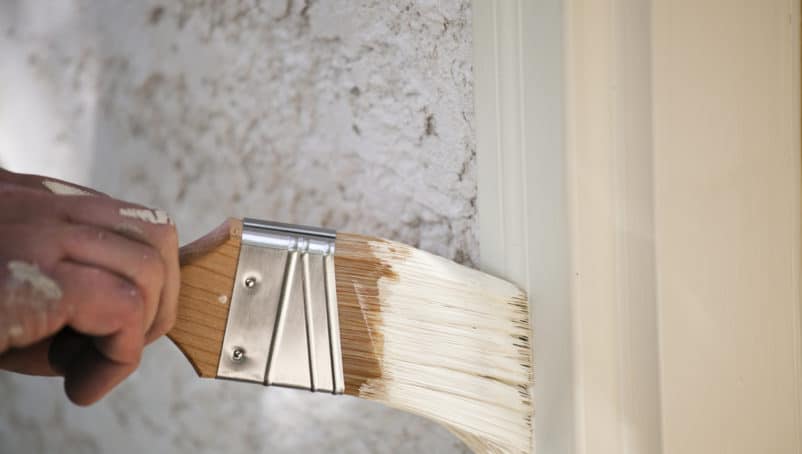 A bill that would preempt local regulation of many categories passed the House 78-40 Thursday.

“We are freeing up the workforce so they are not impeded by excessive regulations and can put food on their tables,” Grant said.

Grant’s preemption bill passed the House last year, but Democratic members had questions and concerns that time had yet to mollify.

Among the concerns from the minority party in Wednesday’s hearing setting up the vote: what occupations were affected and potential unintended consequences of the latest GOP stab at categorical preemption.

Those concerns resurfaced ahead of Thursday’s vote.

Rep. Joseph Geller urged caution on these categorical moves, noting that while painting and tile laying may not need licenses, the “catch-all” approach of the bill obscures what exactly is being preempted.

Rep. Anna Eskamani likewise was concerned, with child care licensing specifically singled out as something that requires local regulation.

However, these concerns were not dealbreakers for the House.

Rep. Grant noted a two-year grace period allowing phase-in for the legislation, adding that a preemption solution should be seen as a way of freeing up Florida’s workforce.

The Senate, meanwhile, is still workshopping its version.

That bill (SB 1336) sponsored by Sen. Keith Perry, is struggling to get through committees of reference.

Beyond this legislation, the House is poised to handle more licensure deregulation legislation.

Rep. Blaise Ingoglia‘s HB 1193 was moved closer to the Senate version as it was approved unanimously by the House Commerce Committee Thursday morning.

The legislation would reduce education requirements for a wide array of professions, such as auctioneers, barbers, and geologists, eliminate some licensing requirements altogether for such professions as hair braiding, nutritionists, and boxing announcers, and address other regulatory matters, while still trying to preserve requirements to protect public health and safety.

“Florida has the fourth-highest rate of occupational licensing, with 30% of the workforce subject to excessive and duplicate licensing requirements. The regulation across several professions is so unreasonable that if one counts education and experience hours, it takes less time to get a license in regulation-rich California than it does in our state,” Ingoglia said.

“The reality is burdensome licensing laws hit many lower-income workers two-fold— once in the form of hindering job opportunities and then again in the form of higher prices. The Occupational Freedom and Opportunity Act is vital to removing barriers of entry, creating jobs and restoring the bottom rung on the ladder of opportunity. I am glad to see bipartisan support for this piece of legislation and I look forward to working with Senator Albritton to ensure this great bill becomes law,” he added.