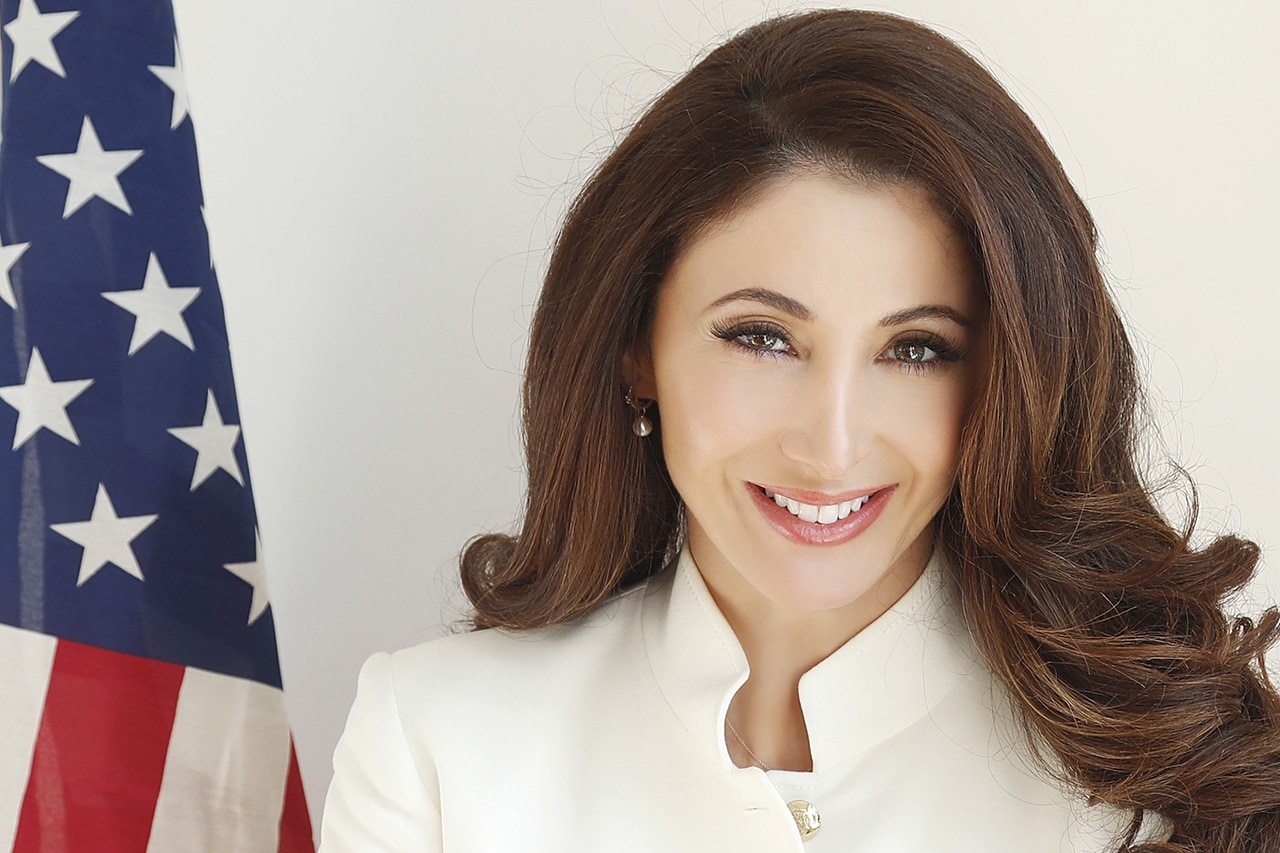 She will replace U.S. Coast Guard Rear Admiral Peter Brown who was moved out of his role just six months after taking the job.

Nesheiwat will work under National Security Advisor Robert O’Brien who she previously served with at the State Department.

Nesheiwat was the U.S. presidential deputy envoy for hostage affairs and later was acting envoy when O’Brien left the department. The department helped accomplish one of Trump’s top priorities, freeing dozens of American hostages.

She’s also the longtime partner of U.S. Rep. Mike Waltz, though that relationship does not appear to have been a factor in her latest appointment.

“Dr. Nesheiwat’s more than 20 years’ experience operating at the highest levels of government and academia focusing on renewable energy, environmental and critical infrastructure issues make her an excellent choice for this position. She has a proven track record of public, private and military service that will serve Florida well,” DeSantis said of Nesheiwat when she was first appointed to her state role.

Nesheiwat has been integral in resiliency efforts as the state has faced major challenges with hurricanes, that includes her work with Florida ports.

“Florida is ground zero when it comes to resiliency. … It’s important that we take action and influence positive change,” Nesheiwat told port leaders earlier this month. “Seaport resiliency is important. We must plan ahead and put on that resiliency mindset.”

Nesheiwat was spotted at the Daytona 500 last week where Trump was also in attendance.

A former U.S. Army captain, Nesheiwat has expertise in military intelligence and served a tour in Baghdad as a political-military and operations adviser to Coalition Provisional Authority in Iraq head L. Paul Bremer, according to Politico.

Nesheiwat, who holds a Ph.D. from the Tokyo Institute of Technology, also previously served as chief of staff for policy in the Office of the Director of National Intelligence under former President George W. Bush’s administration.

She worked at the State Department for seven years, eventually becoming assistant secretary for energy.