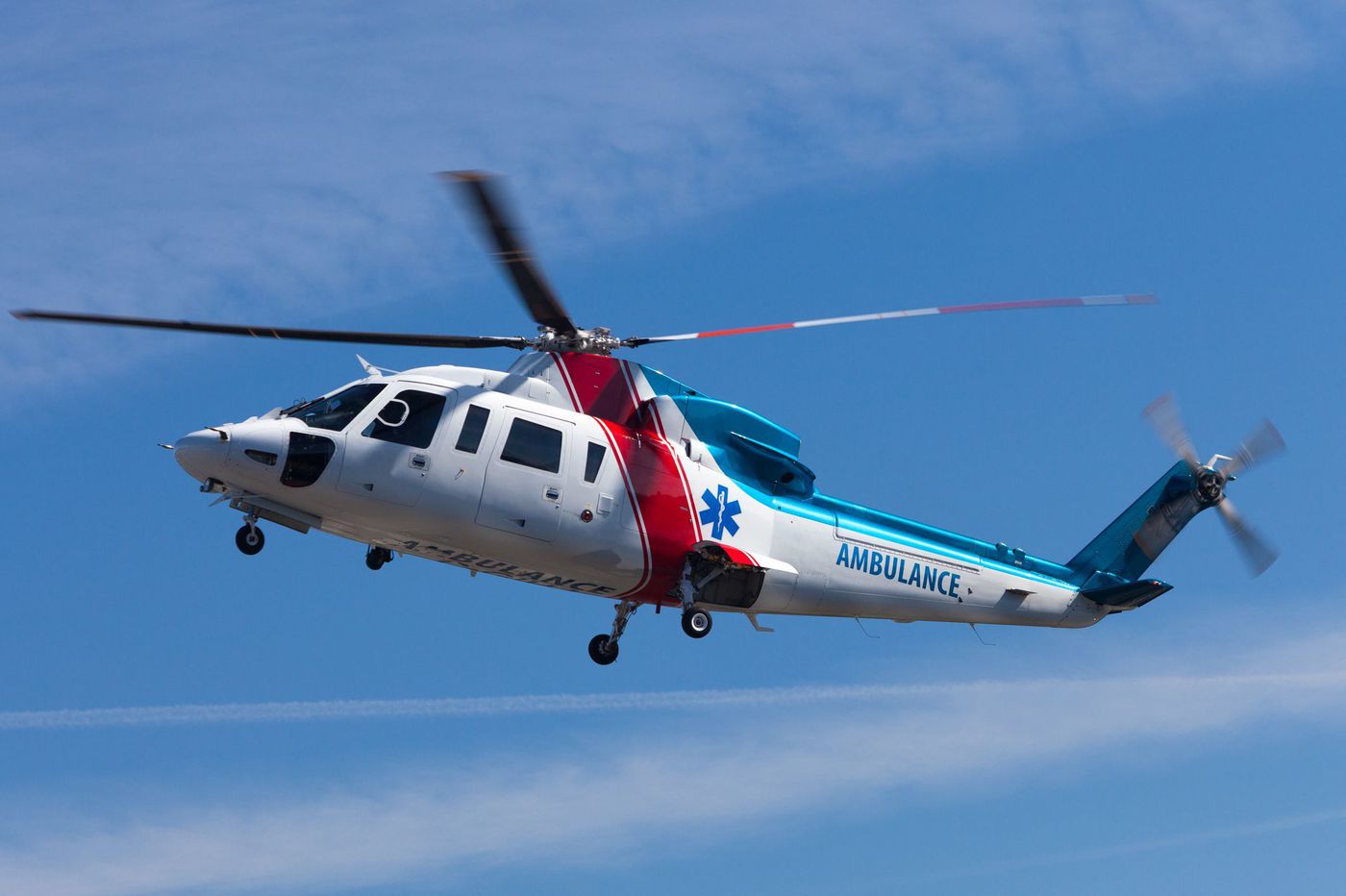 But will the Senate clear it for landing?

The House passed a bill on Thursday that would put an end to surprise medical bills following emergency air ambulance rides.

At the root of the exorbitant airlift bills are underpayments from government insurance such as Medicaid and Medicare, which cover less than half the cost of an air ambulance ride, typically around $11,000 including all costs and profit.

Current rules allow air ambulance providers lump the balance from the underpaid trips together and split them across the handful of insured patients who needed a helicopter ride to the hospital, a common practice in the health care industry known as cost shifting.

When the bill comes, the insurance company pays the actual cost of the ride, but that can still leave patients with a five-figure medical bill.

Data from health insurer Florida Blue shows they routinely receive bills in the $30,000 to $40,000 range for air ambulance rides under 50 miles. In some cases, Florida Blue has seen air ambulance companies file liens against a patient’s house for unpaid ambulance bills.

Under Williamson’s bill, air ambulance companies could only bill a patient a “reasonable reimbursement” amount, essentially the cost of providing the service to the person being billed without including a share of all the accounts in arrears.

The legislation has been a longtime priority of the Florida Association of Health Plans, which was quick to praise Williamson, and the full House, for taking up the issue.

“We applaud the Florida House of Representatives for, once again, taking a strong position against surprise medical bills on behalf of Floridians by putting an end to the nefarious practice of balance billing by air ambulance companies after patients are airlifted to a hospital in the wake of a catastrophic event,” FAHP President and CEO Audrey Brown Bridges said.

“Predatory air ambulance companies, which have been aggressively coming after Floridians for these balance bills even after insurance has paid, have been bankrupting families, and we are grateful that Representative Williamson has been a champion for Floridians and that this measure has gained broad support,” she continued.

“With passage in the Florida House today, we look forward to this good public policy coming in for a landing and the Florida Legislature permanently putting an end to balance billing in the State of Florida.”

The Senate companion bill (SB 736) still has one committee stop left before it is ready for a vote by the full chamber.