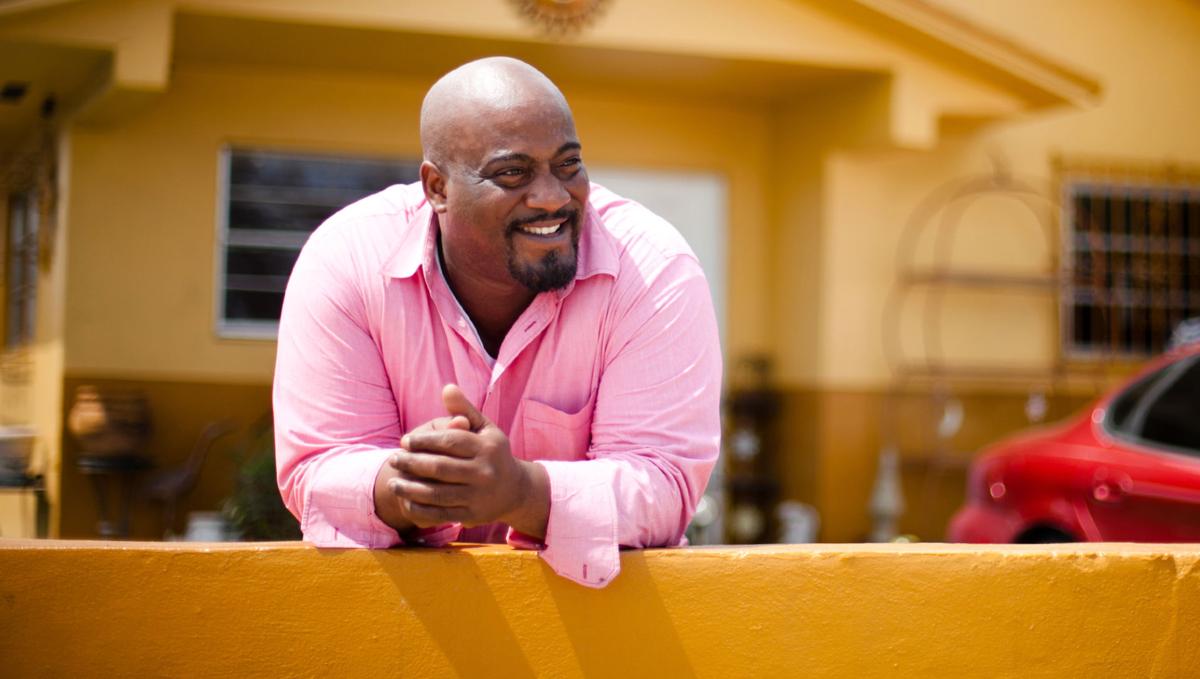 Members of the Florida Rights Restoration Coalition were in Tallahassee last week to lobby lawmakers to support re-enfranchising former inmates. But the fight for them to get the right to vote back is not playing out in the Legislature this year. The action is in the courts.

Republican lawmakers passed (SB 7066) last year, which requires felons to pay fines, fees and restitution as part of “all terms of sentences.” But some of the FRRC members visiting the Capitol say it’s been difficult to figure what they owe and finding it out is frustrating and time consuming.

Nearly two-thirds of Floridians voted for Amendment 4, which ostensibly restored the right to vote to nearly all felons who completed “all terms of sentence,” the meaning of which has been vehemently debated.

The U.S. Court of Appeals for the 11th Circuit in Atlanta recently ruled that it was unconstitutional to force Florida felons to first pay off their financial obligations before registering to vote, siding against Republican lawmakers. But that narrow ruling only applies to 17 plaintiffs, something FRRC President Desmond Meade noted in a February 19th video on Facebook.

“We are cautiously optimistic,” he said. “And the reason why we’re using the word cautiously is because we don’t want to create an environment to where people are thinking that this thing applies to them and that it’s all smooth sailing from now for them to only get disappointed.”

That leaves formerly incarcerated people like Tashenia Owens trying to chase down everything she has been charged so she can pay it all and vote in November’s general election.

Owens said she has been running around in circles contacting different agencies after learning she also owed money in Orange County for a misdemeanor offense she says she did not commit. She served about two years for a drug offense committed in Sumter County and was released in 2012.

Owens finally contacted the collection agency that holds her debt for the Orange County misdemeanor charge. She has already paid or has gotten waived $55,000 related to her incarceration eight years ago.

Emails obtained by American Oversight, a government watchdog group, through open records requests show state agencies were giving conflicting directions to people trying to regain their voting rights. They also show things like misspelled names and missing information hindering attempts by former inmates to determine if they’re eligible to regain their voting rights and determine how much they owe.

Documents from late 2018 and early 2019 show the Division of Elections’ difficulty working with the Florida Law Enforcement in some counties, including “nonsense case numbers we frequently receive from FDLE (e.g.,Orange, Duval, and Monroe).” It also notes that while overall counties have been very helpful, many counties don’t send all of the requested documents and don’t include a response that addresses the missing items.

Starting in August 2019, dozens of counties reviewed 10 case types. Several counties reported no issues, but several others did. The types of issues included restitution was payable to the Department of Corrections, so it wasn’t in the clerk of courts system; computer system errors; old addresses for released inmates, and fees listed don’t include charges imposed by collection agencies.

Neil Volz is deputy director of FRRC. He says he has seen some positive steps being taken. He says the clerks of court have recently developed a shared document to help those trying get their voting rights back know what they owe. It allows a former inmate to go into any clerk’s office and get the most up-to-date information on their case as possible.

Volz says whether the process is easy or difficult to navigate depends on the individual. They have staffers and attorneys that can help them work to regain their rights and try to help pay the costs.

“There isn’t a day that goes by that I don’t get a phone call or a text from somebody who’s getting registered to vote in the state of Florida and it’s a celebration,” he said. “At the same time, there are people trying to navigate a system that isn’t as clear as it will be in the future. And that can be frustrating.

I’m going to vote one way or the other,” she said. “I just feel like I shouldn’t have to take money from my family to do something that I really was wrongfully charged for.”