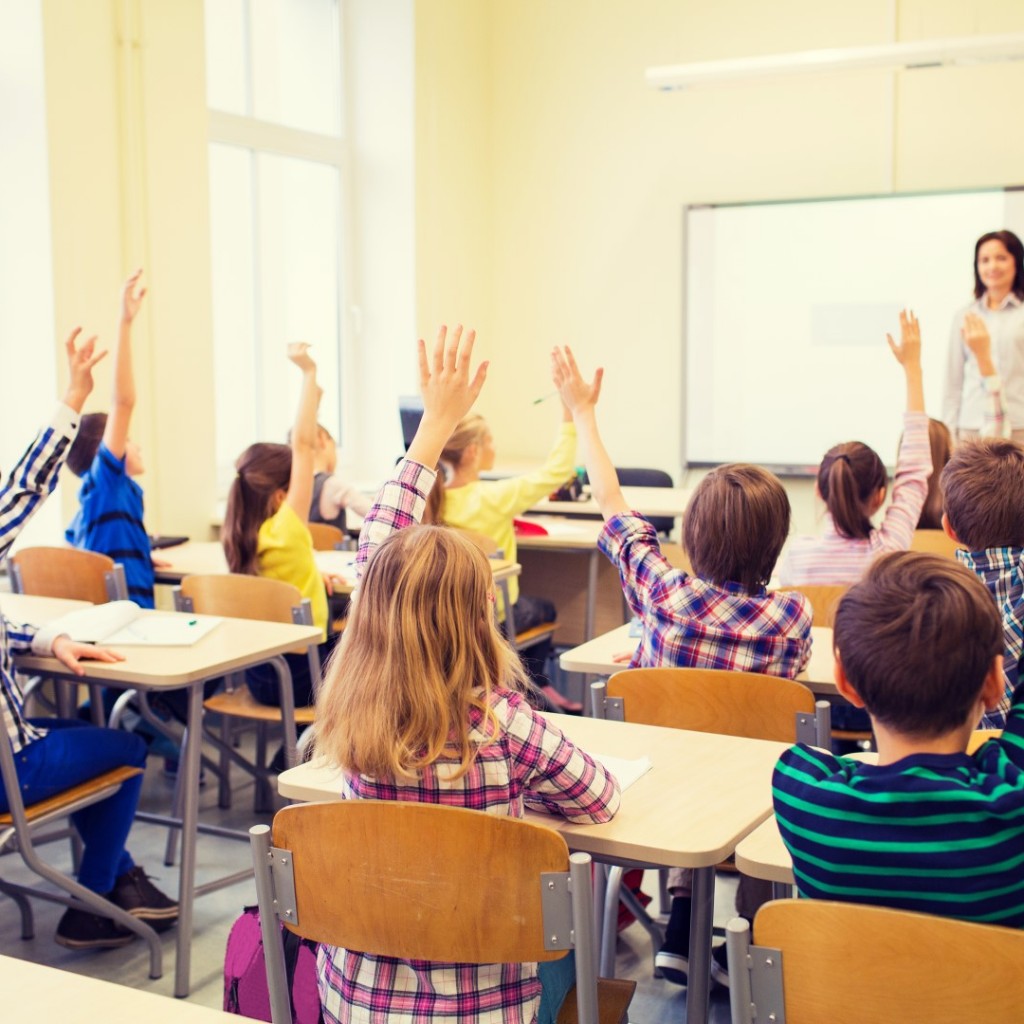 Critics say the money should go to public schools while advocates push for choice.

Members approved the bill (CS/SB 1220) by a 5-3 vote, with Democratic Sens. Bill Montford, Jason Pizzo and Lauren Book voting no.

The bill, sponsored by Education Committee Chair Manny Diaz, could more than double the number of students who may get a Family Empowerment Scholarship. Eligibility would expand to students who received a Florida Tax Credit scholarship in the prior year and who attended a public school prior to that. The maximum number of students allowed to participate in the FES scholarship program would increase annually by 1% of the state’s total public school student enrollment, up from the .25% currently allowed.

The program is the state’s largest voucher program. It serves more than 100,000 students. Both the Florida Tax Credit and the Family Empowerment scholarships were created to help low-income students.

The previous version of the bill would have increased the income cap for students’ families to take advantage of the Florida Tax Scholarship program. But the strikeout language removes raising the income eligibility level to up to 300% of the federal poverty level. In the strike all, income levels could not exceed 260%, but it would give priority to students whose families earns up to 185% of the federal poverty level.

The current FES scholarship cap on students is 18,000. Diaz’s bill could increase that to include 35,000 eligible students already on the program’s waitlist. With the 1% bump in student enrollment, a House analysis found the maximum number of students could reach 46,626 next year. That’s a growth of 28,902, instead of 7,225 if the .25% rate stayed in place.

The bill would also exempt the Family Empowerment Scholarship from the maximum value for funding a student under the Florida Education Finance Program. An empowerment scholarship student would not be allowed to participate in more than two courses from a virtual school, correspondence school, or distance learning program. It also would allow recipients of the tax credit scholarship to keep it until they graduate high school or turn 21 years old — regardless of income level.

“My real concern about all of this is that we’re really creating parallel systems and that causes lack of efficiency,” she said. “I feel like we’re creating an escape hatch instead of actually supporting our public schools and in schools that become under-enrolled, they lose things like art teachers, music teachers, because there’s not enough funding for that to support those kinds of programs.”

But Miami resident Michelle Porter grew emotional as she described how the Florida Tax Credit and McKay Scholarship have helped some of her children. She said her daughter Angelina was born with a disease that left her physically disfigured and was bullied in school.

“She would come home crying every day,” she said. “I wanted her to feel safe and I looked for something else that would work. Eventually, I found Blessed Trinity Catholic School, where she was treated as an equal.”

Diaz’s bill also would do away with time constraints on charter-school applications, clearing the way for sponsors, such as school districts, to get charter applications throughout the calendar year. New language would allow an enrollment preference for charter schools if a developer or charitable foundation contributes at least $5 million to a charter within a housing development.

Diaz says They’re putting a lot of funding into public schools. He pointed out there’s currently 2.8 million students statewide going to public schools at a cost of about $22 billion. He added they are discussing spending $400-500 million for public school teacher pay increases.

The school voucher bill would additionally modify provisions relating to educator preparation programs, subject area mastery for and renewal of educator certificates, the Education Practices Commission and teacher professional development. For example, someone seeking a teaching certificate could demonstrate subject area knowledge by their bachelor’s degree and wouldn’t have to take a subject area examination or pay the exam fee. It would also allow the Education commissioner to select and remove the EPC executive director. Diaz’s measure would also establish some professional development pilot programs.