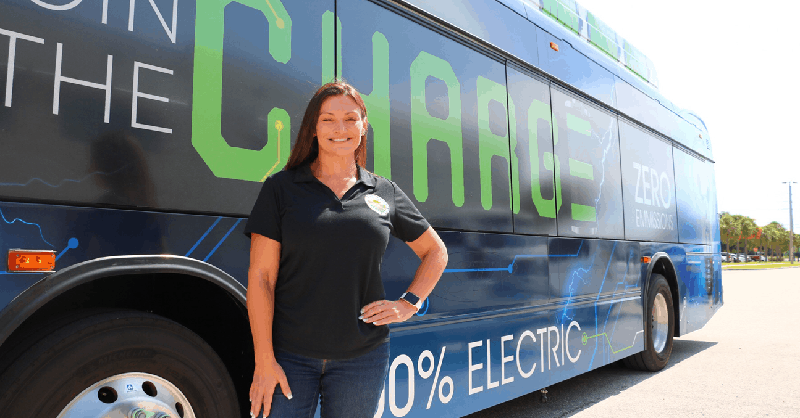 Agriculture Commissioner Nikki Fried‘s allies from local governments around the state rallied to the defense of her cabinet department staying intact.

Forty local mayors and commissioners (mostly Democrats) signed on to a letter to Senate President Bill Galvano and House Speaker Jose Oliva imploring the Legislature not to move the Office of Energy to Florida’s Department of Environmental Protection.

Fried has described this as a “partisan power grab” by House Republicans at the behest of Gov. Ron DeSantis. Speaker Oliva confirmed that, saying it was DeSantis’ “priority.”

The Commissioner had been a vocal opponent of the bill, with two press conferences and a rare visit to rally the Democratic House Caucus in recent weeks.

In the Senate, however, Fried hopes “cooler heads will prevail.”

There, the budget maintains the status quo, and there is no comparable yearning to move the Office of Energy.

The city officials hope it remains that way, saying that “the FDACS Office of Energy [has] also taken the lead in opening a crucial dialogue on state energy efficiency policy and addressing the climate crisis. In the past year, the FDACS Office of Energy also hosted the first state-level summit to address climate change in a decade, and released the Florida Energy and Climate Plan.

Former Senator and 2014 Democratic gubernatorial candidate Nan Rich, now a Broward County Commissioner, is among the most recognizable names on the list of non-mayors who signed.