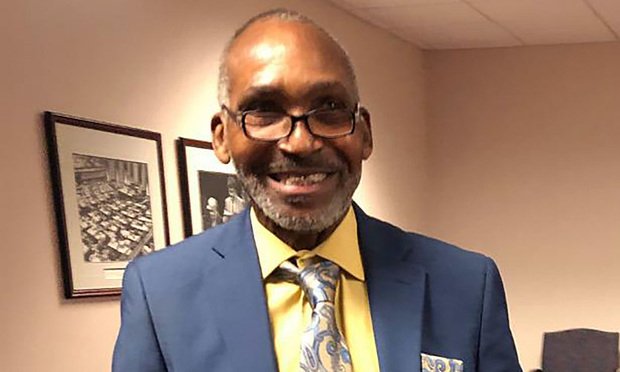 He spent 43 years in prison, four on death row.

A compensation package for Clifford Williams, a wrongly convicted ex-prisoner, is ready for a vote on the House floor.

That comes after Williams spent 43 years in prison, four of them on death row.

Rep. Kim Daniels, a Jacksonville Democrat, said the $2.15 million for Williams won’t make up for decades of missed holidays at home.

“But what it does is it shows the House of Representatives cares about the injustice done to Clifford Williams,” Daniels said, “and we care enough to do something.”

She sponsored House legislation (HB 6507) providing for a financial compensation package. An amendment approved in the Judiciary Committee sets up a trust to benefit Williams and his family.

It’s a step forward in a saga initially fueled by community outrage but ultimately cast as a historical tragedy.

Williams and nephew Hubert “Nate” Myers were convicted for the 1976 murder of Jeannette Williams in the Jacksonville neighborhood of New Town. The men were convicted at the time based on hearsay evidence after the victim’s partner accused the two men of shooting her.

Despite losing two appeals, Myers reached out to State Attorney Melissa Nelson, who took another look at the case. Williams and Myers were ultimately cleared of any wrongdoing, the first exonerated by Jacksonville’s Conviction Integrity Unit.

Williams’ daughter Tracy Williams-Magwood testified Wednesday that the decades of seeing her father in jail were trying. Her older brother died while her father was in prison, as did the grandparents who raised her in Williams absence.

Her own mother died in childbirth, so Williams was the only parent she knew, if only through prison visits. She was four years old when Williams went to prison.

“On Christmas morning, when other children were opening their gifts, I was on my way to Raiford, Florida to visit my father on Death Row,” she said.

But while Williams missed his daughter’s graduation from high school and college, he will in the coming months see a granddaughter graduate high school, a grandson graduate college and another granddaughter begin work on her PhD.

“Today was a gift to our family,” she said.

previousSunburn — The morning read of what’s hot in Florida politics — 2.26.20