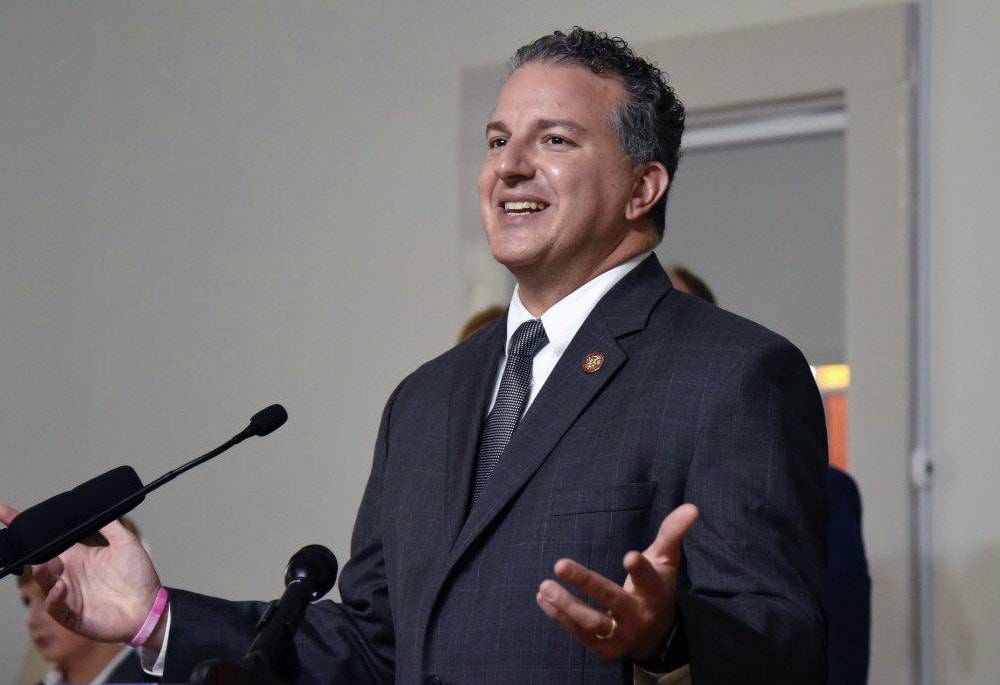 One guaranty association's former executive director is earning $200 per hour during his transition period out.

The CFO’s office has flagged concerns of executive pay and legal and lobbying contract consolidation in its guaranty associations amid the fallout from the state’s leading domestic violence agency money-handling revelations.

But the one flagged deal released so far involves one association allegedly in a recent tussle with the office.

In letters sent to five agencies under the Department of Financial Services (DFS), CFO Jimmy Patronis‘ office urged the agencies to improve the protection of public dollars and comply with sunshine. That involves handing over executive compensation totals from the 2016-2017 fiscal year to present.

Brock Juarez, DFS’ director of external affairs and appointments, addressed the letters. One example was obtained by Florida Politics.

“An initial review of these documents raised concerns with executive pay for certain executive directors as well as consolidation of legal and lobbying contracts with one company who provides hundreds of thousands of dollars in legal work,” Juarez wrote.

Those memos were sent to the directors of the Florida Life and Health Guaranty Association (FLAHIGA) and four other associations established in state statutes on insurer insolvency and guaranty of payment.

“This statutory charge and the audit functions housed within the Department uniquely position our office to assist the Guaranty Associations in developing best practices to safeguard public assets,” Juarez wrote.

DFS began collecting and reviewing the contracts and pay of its agency’s executive boards in October after The Miami Herald first reported the Florida Coalition Against Domestic Violence‘s (FCADV) abuses. That agency gave its executive director an annual salary of $761,000 and more than $7 million in compensation over three years.

“As illustrated by the recent events at FCADV, transacting business in the sunshine and with full fiscal transparency is the best way to vaccinate against financial mismanagement,” Juarez continued.

A separate letter obtained by Florida Politics revealed an agreement between FLAHIGA’s longtime executive director William Falck and that agency for a $200 hourly rate to aid his successor transition into the role. That memo — sent on January 19 to the association’s chairwoman, Elizabeth Lindsay — outlines a contract to last until March 31.

“The arrangement that Mr. Falck appears to have setup for himself raises questions on whether the board was properly notified of the matter,” Deputy CFO Frank Collins told Florida Politics in a statement. “As the CFO’s office has been requesting information since October 2019, we’ll continue looking into the operations of boards DFS helps to oversee to ensure dollars are being properly used.”

However, Falck argues $200 per hour, in line with similar executives, is precisely what he made recently while serving as FLAHIGA’s executive director. The agency’s board, representatives from nine insurance companies, contracted him for 37 years as its general counsel and executive director.

“The board approved the engagement as far as I know. It was handled by outside counsel,” he said.

That outside counsel was a Denver-based firm he says handles contracts for similar agencies.

The hourly rates also reflected that neither Falck nor the board knew how long the transition would take. But he could not recall how many hours he has spent assisting the transition since his temporary contract began.

FLAHIGA has reportedly been in Patronis’ crosshairs in recent months. POLITICO reported that Juarez in January surprised its board with a phone call into a meeting to select new legal counsel.

According to that report, Patronis wished to finish filling the board with new appointees before it selected new legal counsel.

“In the history of FLAHIGA, the CFO has never been involved with counsel,” Falck said, according to POLITICO. “I don’t mean to be impertinent, but why is the CFO now interested in a position the CFO does not approve or play a part in?”

Through the January contract, Falck now temporarily serves as the association’s deputy director. And catching Falck’s successor, Michelle Robleto, up to speed involves those 37 years, nearly up to the association’s inception.

But officials in the CFO’s office felt the former executive director should have completed his transition before stepping down.

Unlike FCADV, the five agencies that received Juarez’s letter are not sole-source entities and do not see state dollars. Their funding comes by taxing insurance companies under their purview.

The Legislature created the association in 1979 as a safety net for residents should their life or health insurer fail. That acts as a two-way street benefiting insurance companies by providing customers with assurances their policies will be upheld.

FLAHIGA is a private entity with its membership made up of insurers licensed in the state. Under Florida law, an insurer must be a member of the association to do business.

DFS approves the agencies’ governance frameworks and the CFO appoints members to the majority of the boards, and in some cases, the entirety of the boards.