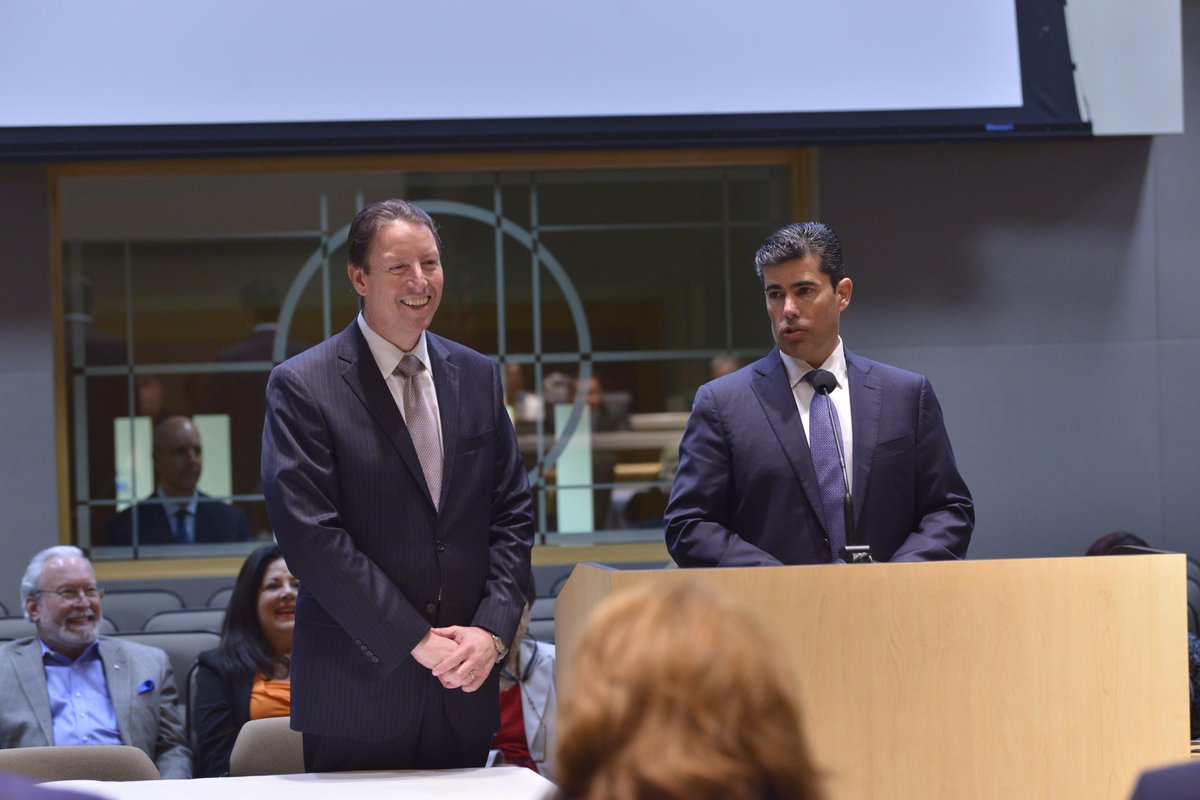 No member of the public has expressed support for merging New College and Florida Poly with UF.

House and Senate leadership are expressing confidence that folding the state’s smallest universities into one of the state’s flagship universities will save the state money, despite no study showing a specific cost savings.

House Speaker Jose Oliva dismissed the fact that no member of the public has shown up at the Capitol to speak in favor of the Higher Education Subcommittee Chair Randy Fine’s committee substitute to HB 7087 consolidating New College of Florida and Florida Polytechnic University into the University of Florida. He also appeared unconcerned that none of the Republican members of the House Appropriations Committee who voted for bill spoke publicly in support of it. The bill passed 17-11, with all Democratic members and one Republican voting no.

“I think they spoke,” he said. “They have a vote. They spoke with their votes.”

The bill is set for a House floor vote. Oliva says he would prefer it had a cost-benefit analysis, but he is confident that the mergers will save the state money. That justification depends on a PowerPoint presentation from the Board of Governors that shows the cost of a New College degree is $197,681 and Florida Poly’s is $180,958. Fine argues that the cost of a UF degree to the state by comparison is just $31,598.

But some have questioned the validity of those numbers.

Rep. Margaret Good questioned the numbers in the presentation for New College. Florida Poly President Randy Avent says the figure for their degree was calculated based on our first graduating class, which was their smallest, and includes nonrecurring costs.

“Our projected cost per degree this year is less than half that amount and will continue to decrease as we grow the student body,” he said.

Oliva says they dispute the numbers because they oppose the bill.

“I’m sure that they would because they want to remain in existence and they want to keep doing what they’re doing,” he said.

Senate President Bill Galvano has voiced his support for the proposal. He says his prior experience chairing the higher education committee gives him the confidence that consolidating the universities would save money.

U.S. Rep. Matt Gaetz injected himself into the controversy, tweeting that Florida Poly should never have been created and that it was a “boondoggle created to satisfy a powerful legislator.” He’s referring to former Sen. J.D. Alexander, who lobbied hard for Florida Poly’s creation.

Oliva voted for Florida Poly to be an independent college during Alexander’s push. He says his and other’s support of the merger is not a failure of the Legislature.

“I will tell you, continuing to allow it would be a failure of the Legislature,” he said.

Galvano says he wasn’t in the legislature during that time. Both say neither has heard from Alexander about Fine’s legislation.

Members of the Florida Poly Board of Trustees are looking beyond the House vote to focus on the Senate and Gov. Ron DeSantis to try to maintain its independence.