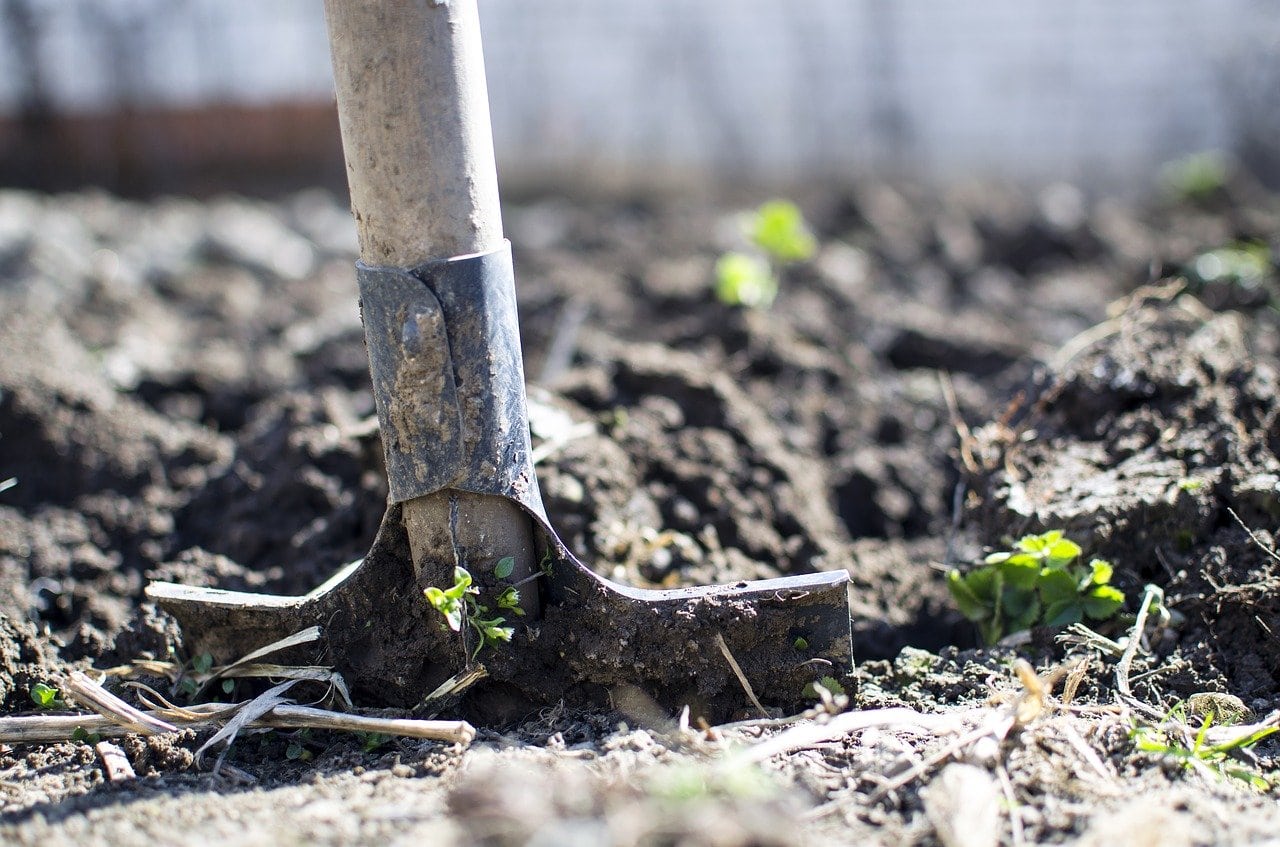 Tom Lee, Cord Byrd uncertain how close chambers are to an agreement.

Negotiations over E-Verify requirements have moved to the highest levels in the House and Senate. And now both chambers have put legislation on Special Order Calendars for this week.

Sen. Tom Lee and Rep. Cord Byrd, the main sponsors for the bills, have thus far run significantly different bills through each chamber.

They remain confident legislation can make it to Gov. Ron DeSantis’ desk that’s worthy of a signature.

“I know that things are moving in the right direction,” Lee said, “but I haven’t seen any white puffs of smoke yet.”

That means both are ready for a floor vote. The Senate has placed Lee’s bill on the Special Order Calendar for Thursday, and Byrd’s bill appears on Special Order in the House on Friday.

But substantial differences remain in the bills as passed.

Both put in place mandatory requirements for Florida businesses to verify employment eligibility for workers.

Byrd’s bill has allowed many businesses to use I-9 forms for that instead of the federal E-Verify practice. He said he has modeled his bill on Arizona statutes already debated in front of the U.S. Supreme Court, and which focuses on replicating federal requirements enforced at the state level.

Lee’s bill puts significant authority and discretion with the Department of Economic Opportunity. And while the bill allows for alternative verification approved by the state, Lee said the bill doesn’t put businesses on an honor system.

He characterized his bill as the more “conservative,” but he also suggested the requirements in his version were something DeSantis wants to see in statute.

“Those provisions are necessary for the Governor so we don’t have this exit ramp for E-Verify you can drive  a truck through,” Lee said.

Byrd, for his part, said he believes both bills would pass legal muster. But he doesn’t know which legislation may emerge as the foundation of a deal.

“I wish I knew,” the Neptune Beach Republican said. “I’m assuming there are negotiations taking place.”

Lee, a Thonotosassa Republican and former Senate President, knows there are discussions being had.

“But I’m not aware of anything concrete,” he said.

Galvano said ahead of Session he didn’t feel confident support existed in the Senate for E-Verify. “A case will have to be made,” he told reporters in October.

On Tuesday, he said he’s largely left Lee to negotiate the legislation. A significant amendment passed in the Rules Committee, for example, was crafted by Lee in communication with the Governor’s Office. But Galvano made clear the legislation is now something where an appetite exists in the Senate.

“I in fact call it Lee-Verify,” Galvano said. “It was negotiated with the Plaza Level and I also had weighed in so we were on the same page.”

Oliva has said he wants a “clean” E-Verify bill if one passes at all.

“If in fact Florida businesses are made to be a certain policing arm for the government, then yes it should be done equally,” he said last month.

But as chamber leadership wrangles over details, business groups in opposition are increasing rhetoric and amplifying concerns.

And with budget concerns now looming over coronavirus testing, now is not the time to worry about E-Verify, many said.

“We urge our elected officials to work across party lines to prioritize the health and well-being of all Floridians rather than foster increased fear among immigrant workers that may dissuade them from seeking the care they need,” reads a joint statement released by the groups’ co-chairs on Tuesday.

The organization leaders also stressed overall concerns about E-Verify requirements being put in place at a time of record unemployment.

“Contrary to what the proponents may say, an E-Verify mandate not only harms businesses and our economy, but actually decreases our public safety and puts the well-being of all Floridians at risk,” said Mike Fernández, Chairman of MBF Healthcare Partners, on behalf of ABIC and IMPAC Fund.

He was particularly critical of the framework in Lee’s bill.

“By making the Florida Department of Economic Opportunity carry out federal immigration enforcement and further pushing immigrant families into the shadows due to fear of deportation, we decrease community collaboration and exacerbate the potential harm caused by human trafficking violations and the coronavirus outbreak in our state,” he said.

“Fixes to our broken immigration system can only happen through Congress at the federal level, not through piecemeal state policies.”