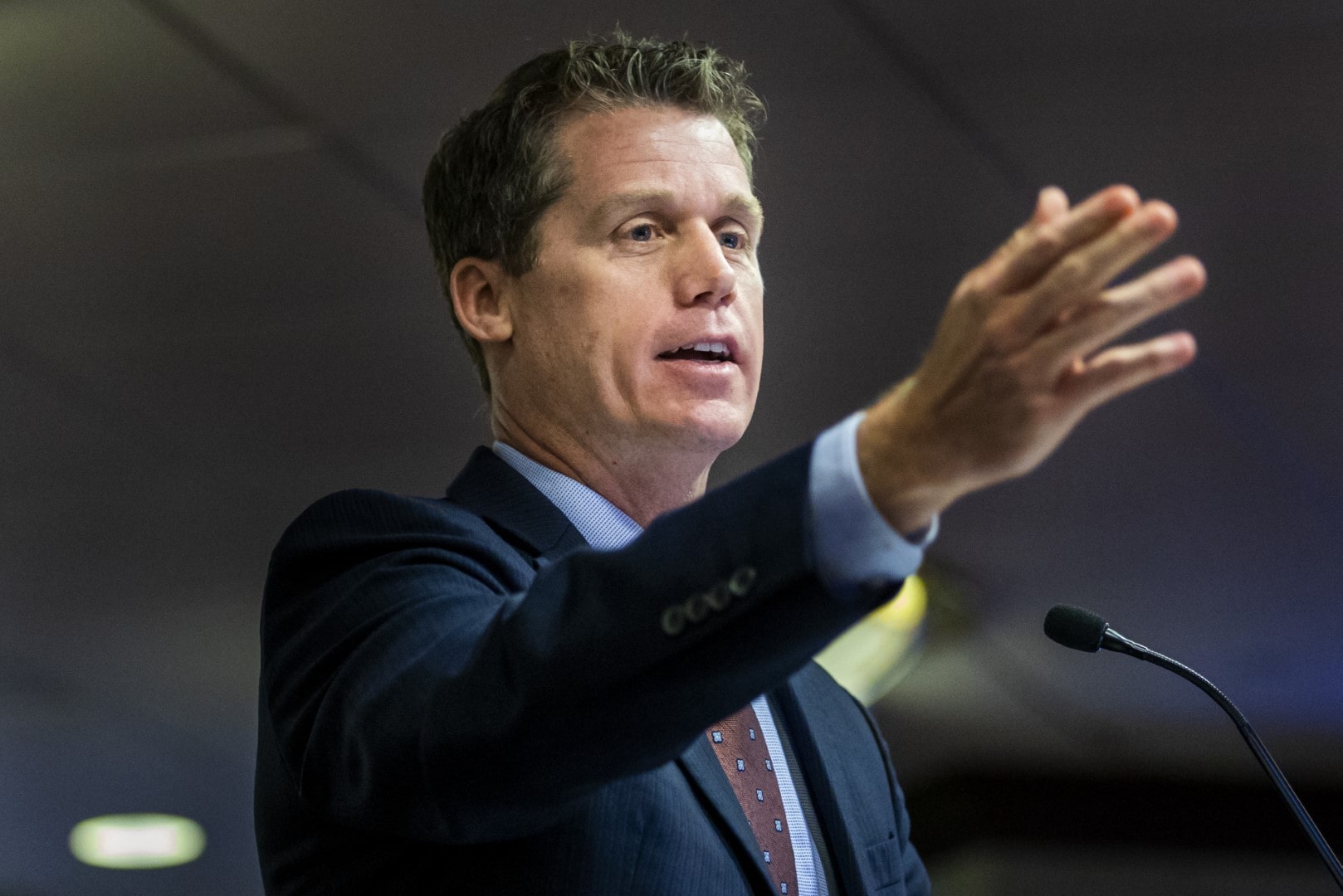 The Florida Coalition Against Domestic Violence has been under fire for months for alleged monetary mishandlings.

The Department of Children and Families (DCF) launched a lawsuit Wednesday against its once-sole-source provider of domestic violence services alleging several wrongdoings on the part of the agency and its former CEO.

The allegations against the Florida Coalition Against Domestic Violence (FCADV) include breaking its contract, its fiduciary duty and its implied duty of good faith. As for former CEO Tiffany Carr, the lawsuit levels fraudulent concealment and misrepresentation, negligent misrepresentation and civil conspiracy accusations.

Gov. Ron DeSantis called the revelations made in concurrent investigations alarming and disturbing in a press release

“The Coalition’s deliberate abuse of state dollars, inexcusable lack of transparency and calculated breach of public trust is untenable,” he said. “We will continue with our efforts to ensure those involved are held accountable for their actions, while also ensuring that survivors are being provided with proper care and support.”

FCADV has been under fire for months starting with concerns former Carr received $761,000 in annual salary first reported by the Miami Herald. But recent revelations showed she received more than $7 million in compensation over three years.

The suit names Carr and 11 others with the coalition, including CFO Patricia Duarte and Chief Operating Officer Sandra Barnett as defendants. DCF is asking for at least $30,000 for each of the 51 count against the defendants, an amount their insurance may not cover.

“I am sincerely appreciative of the support DCF has received from the Governor and the Legislature as we worked to expose the fiscal irresponsibility that infiltrated FCADV under Tiffany Carr’s leadership,” DCF Secretary Chad Poppell said. “We will ensure all who knowingly complied answer for their actions.”

As for whether the committee had uncovered criminal activity, he pointed to the disparity between testimony from board chairs and later testimony from executive employees.

“I am confident that the legal action taken by Gov. DeSantis will serve as a message that Florida will not stand for this gross abuse of power,” said Rep. Juan Fernandez-Barquin, the bill’s author.  “As this lawsuit goes through its progression, I hope we will soon be able to get the much-needed dollars for services back to the victims of domestic violence.”

Sen. Aaron Bean spearheaded the effort in the Senate.

“Today we stand united against a very sad chapter of exploitation in our state,” he said. “To betray the public’s trust will not come without consequences. I appreciate the Governor’s resolve to bring this injustice to the light as well as closure to the victims it has affected.”

House Speaker José Oliva last week called the revelations disturbing, scandalous and unprecedented. But while Carr has been subpoenaed, he said, she is avoiding the state’s reach by staying in one of her North Carolina homes.

“I sincerely hope, and we are going to do everything within our power — one, to fully expose the truth of what has happened here, and two, to the degree that we can — to be able to go after those dollars and those people, particularly Ms. Carr … and find a way to bring her to have to face the consequences of what she’s done,” Oliva said.