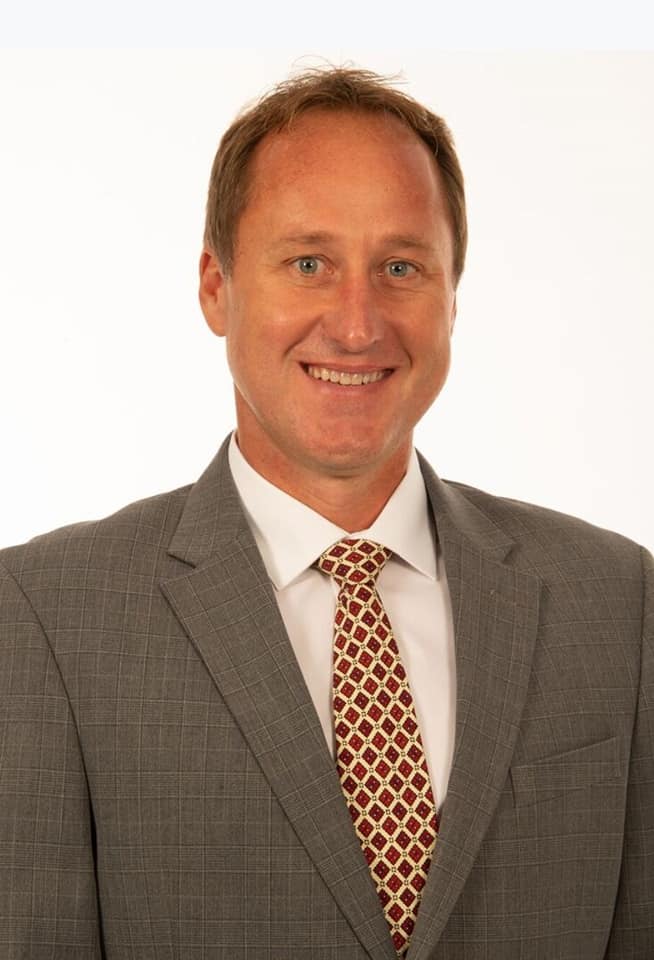 Mannino is one of five candidates running for the open Seat 2.

Clearwater City Council candidate Mike Mannino picked up several endorsements over the last several days including from community leaders and activists and a local Mayor.

Mannino is running for Seat 2 to replace incumbent Jay Polglaze who is not seeking reelection.

“I support Mike Mannino to make our community a viable place to live, work, and raise families,” Abdur-Rahim said.

Abdur-Rahim offered his endorsement as an individual citizen, not on behalf of his organization.

Other supporters include longtime Clearwater Beach activist Anne Garris, who has fought on behalf of beachgoers to keep the beach public domain as homeowners sought to privatize sections of beach behind their homes.

“As a born and raised resident of Clearwater, Mr. Mannino respects our city’s history, protects our quality of life and will stand up to preserve the environment for future generations to enjoy,” Garris said.

Garris also frequently speaks at events about the history of the city’s iconic and famously recognized beach.

A popular local couple also lend their support to Mannino. Melody and Jerry Figurski are former winners of the city’s Mr. & Mrs. Clearwater superlative and longtime board members for the ARC of Tampa Bay, a group that supports people with intellectual and developmental disabilities.

“Mike leads from a foundation of faith, a passion for the Clearwater community, and a desire to serve people from ALL walks of life,” the couple wrote in a statement supporting Mannino.

Mannino is one of five candidates running in Seat 2, a crowded race by any standard, but particularly for Clearwater where participation in municipal contests has historically been quiet.

“It’s bigger than winning an election and more important than just the next four years, it’s about the shape and direction of Clearwater’s future”, Mannino said.