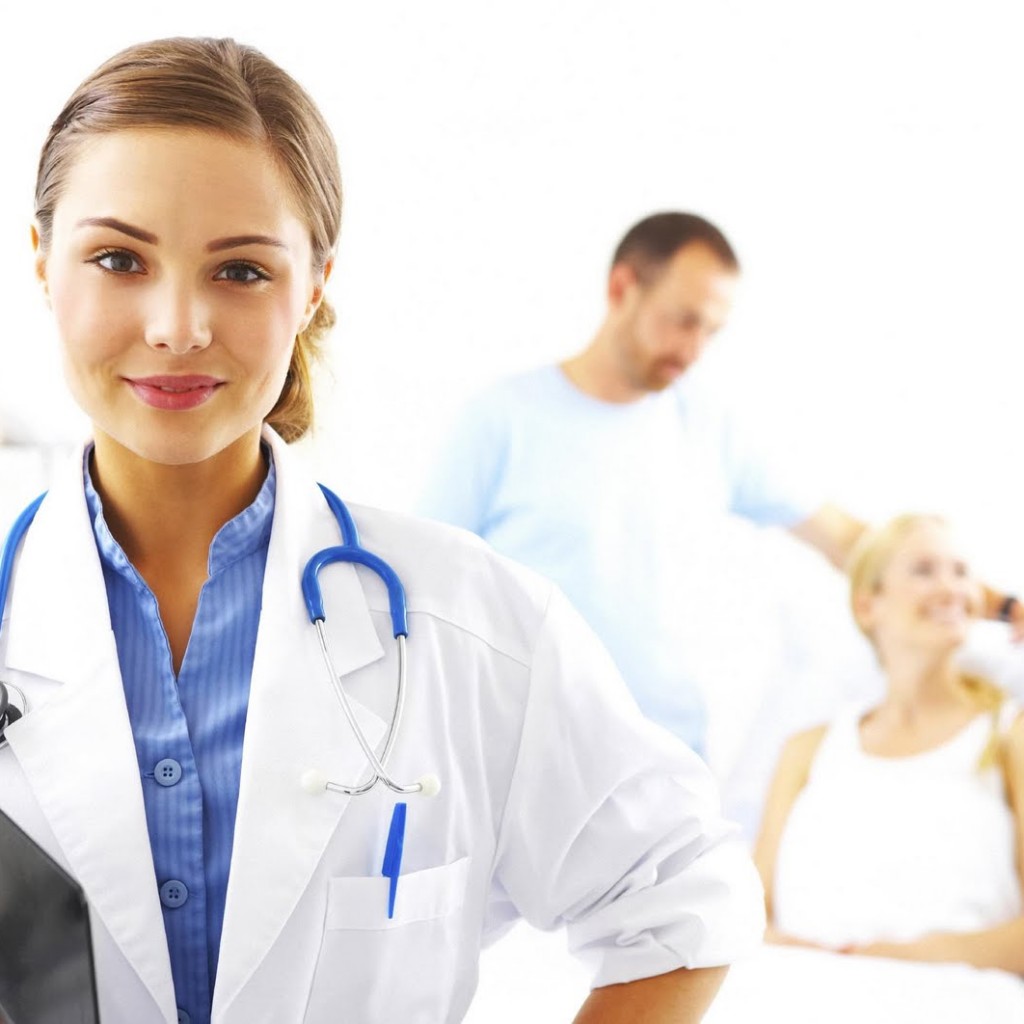 One measure would allow advanced nurses to treat patients without doctor supervision.

On Friday, the House moved a trio of bills expanding scopes of practice for nurses and pharmacists, priority legislation of House Speaker Jose Oliva.

HB 7053, passed 96-10, would expand the scope of practice for advanced practice registered nurses and physician assistants, allowing them to practice without physician supervision.

Oliva noted that he and Pigman had “worked on this for many years.”

Rep. Cary Pigman, in what was an extended close (a curious time management choice given the crowded calendar), said Oliva had “moved mountains” and that he was “proud to be a soldier.”

Pigman framed the bill as a gender equity measure that allows “predominately female” APRNs to practice according to their education.

APRNs required medical malpractice coverage would be set at $300,000 aggregate a year. They would also be subject to the same reportage requirements as doctors.

HB 607, which would allow APRNs to admit to, handle care in, or discharge patients from facilities, also passed the House Friday.

Under language added Thursday, APRNs would be eligible for Medicaid reimbursement.

Ahead of the 94-12  vote, Rep. Margaret Good issued a caution, saying having a “doctor in the loop” is a “safety net” for our patients.

She also questioned the argument that APRNs would fill coverage gaps in rural areas.

Pigman, in his close, framed the bill as a way to counter “sexual discrimination” in the medical industry.

These bills have each had powerful allies outside the Capitol, with support from the Florida Association of Nurse Practitioners, the Florida Academy of Physicians’ Assistants, the Hospital and Nurses Associations, Americans for Prosperity, and the Florida Chamber of Commerce.