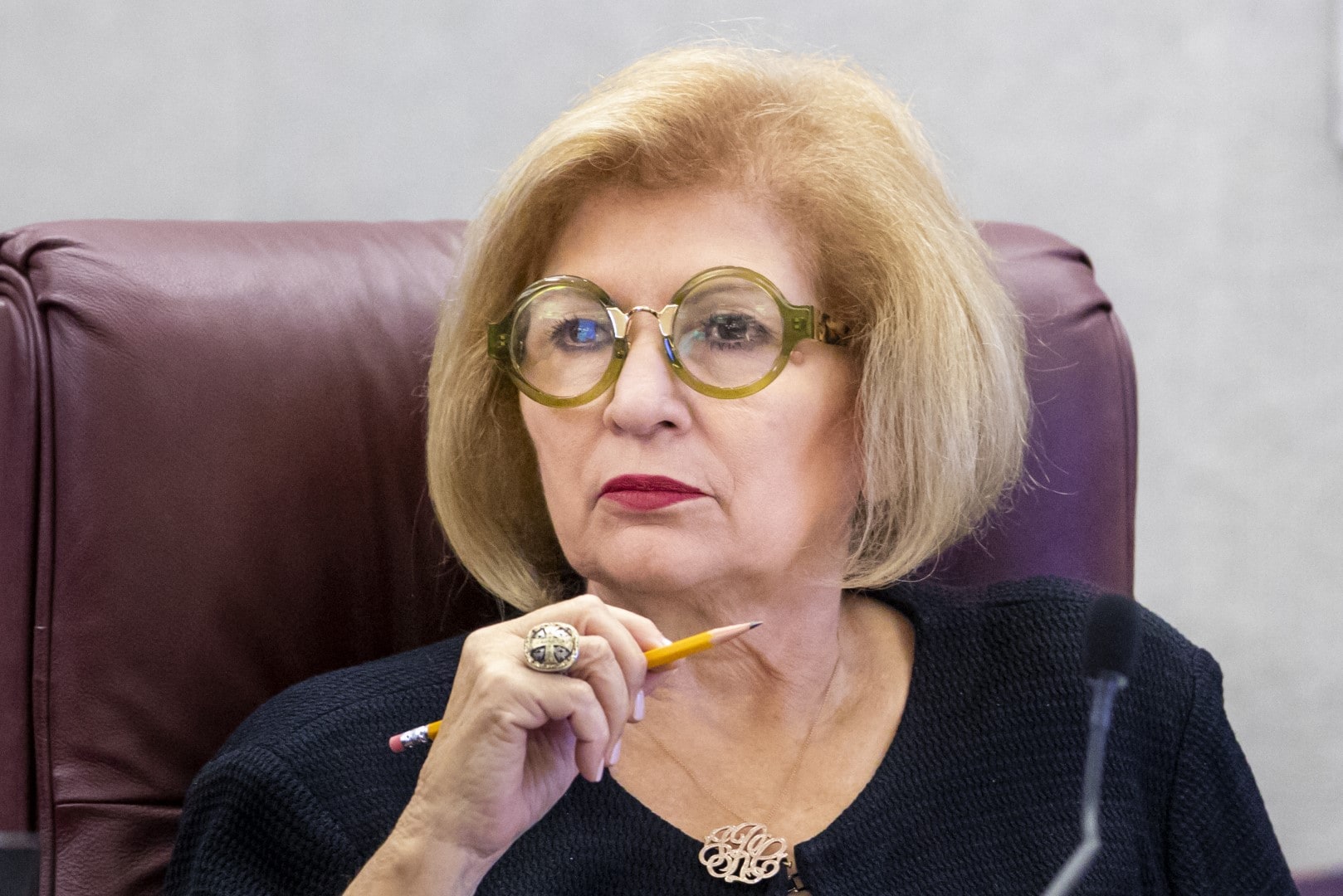 Senators have already budgeted $100,000 for memorials.

That measure (SB 220), offered by Tampa Democratic Sen. Janet Cruz, would create the Task Force on Abandoned African American Cemeteries to study forgotten or abandoned cemeteries across the state. Additionally, the bill calls on the Department of State to continue counting graves at the former Zion Cemetery in her hometown.

“The purpose of this task force will be to develop and recommend strategies that will preserve this history and ensure the dignity and the respect for the deceased,” Cruz said.

She says nearly 3,000 such cemeteries have already been identified across the state.

Cruz, Senate Minority Leader Audrey Gibson and Sen. Darryl Rouson successfully proposed an amendment to the Senate General Appropriations bill (SB 2500) that would set aside $100,000 for memorials at Zion and Ridgewood cemeteries. The House and Senate look set for budget conferences over the weekend.

Zion Cemetery now serves as a backyard to Robles Park Village public housing. Researchers have already found death certificates for 382 people buried at the site between 1913 and 1920 as well as 120 coffins.

The Secretary of State will lead the task force and appoint representatives from the Bureau of Archaeological Research in the Division of Historical Resources, the NAACP, the Florida Council of Churches, the Florida African American Heritage Preservation Network, the Florida Public Archaeology Network, the cemetery industry and a local government. The Senate President and House Speaker would select one lawmaker each to round out the task force.

House legislation (HB 121), carried by Reps. Fentrice Driskell and Dianne Hart, was not scheduled for a committee hearing.

In Jacksonville, where an FDOT project conflicted with a cemetery years gone, federal and state legislators clamor for action.

According to Action News Jax, U.S. Rep. Al Lawson is pushing to have the remains of African American veterans moved to the Jacksonville National Cemetery. Their graves were disturbed by the FDOT project.

“This is pretty significant. [It’s] especially disturbing where the remains of veterans are laid and so we [have] got to do more,” Lawson said.