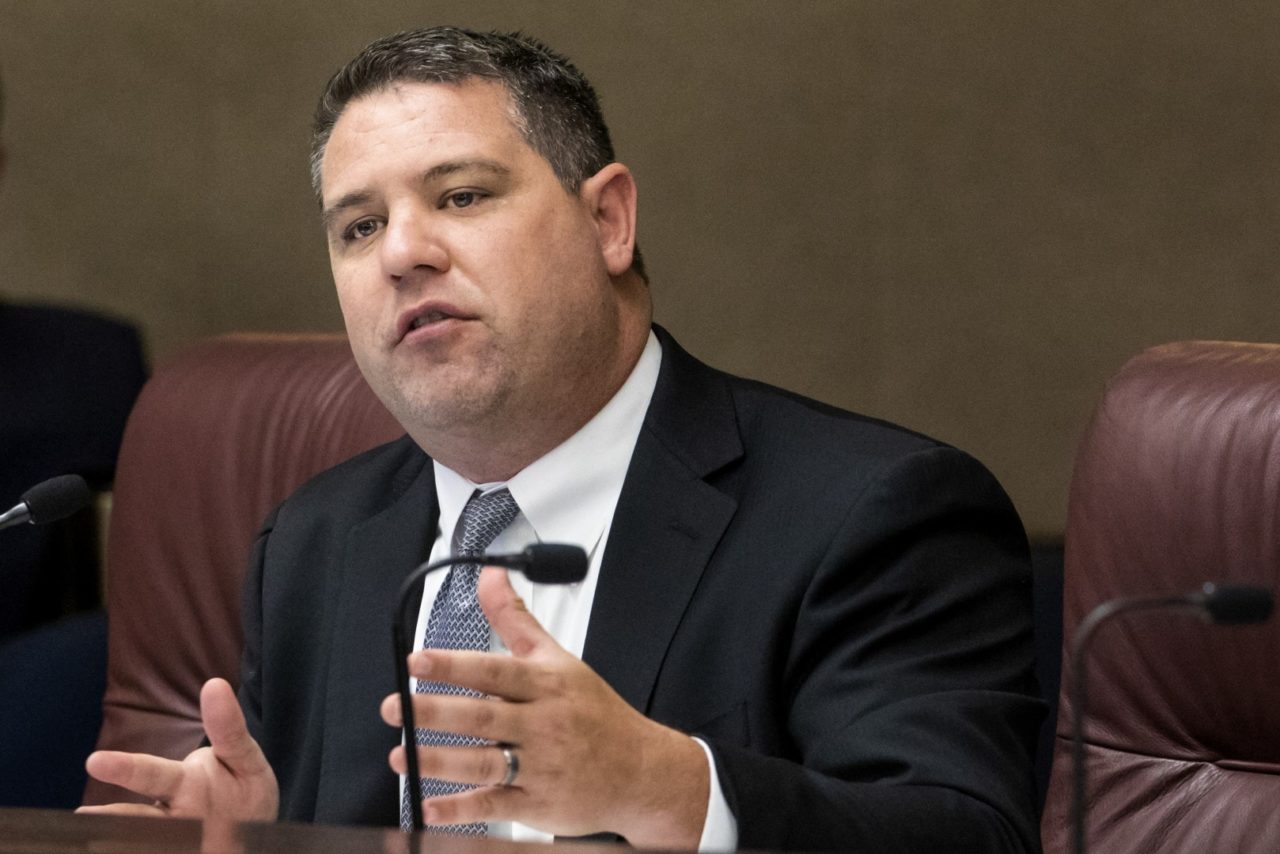 New relaxed restrictions set the issue up for a Senate vote.

Sen. Travis Hutson‘s bill (SB 1794) would raise the threshold for initiatives to trigger judicial review and prevent petition signatures from rolling over to the next ballot. The Republican says his legislation will prevent the Florida Supreme Court from wasting its time on proposed amendments that never meet the threshold to head to the ballot.

Miami Democratic Sen. José Javier Rodríguez, who fought the bill with amendments Friday and through the committee process, argued the two proposed amendments that underwent a review last election but didn’t meet the ultimate signature threshold to make the ballot did not overburden the court.

“I do not want to be wasting the Supreme Court’s time when there’s many things that they have to do throughout the day as a function of their job, and I believe it’s enough to do that,” Hutson contended.

Hutson added he did not ask the court how much a review costs.

Critics contend that by pushing judicial review — the process by which Justices determine whether ballot language is constitutiona —  further down in the process, groups seeking a ballot initiative would experience greater challenges getting funding to promote their efforts. Many deep-pocketed donors hold off on donating to the cause until the Supreme Court has signed off because it protects their investment.

Tampa Republican Rep. Jamie Grant is sponsoring the House companion measure (HB 7037). That proposal, requiring a 50% threshold across all districts is slated for a vote but was postponed Friday morning.

nextTakeaways from Tallahassee — Women in business