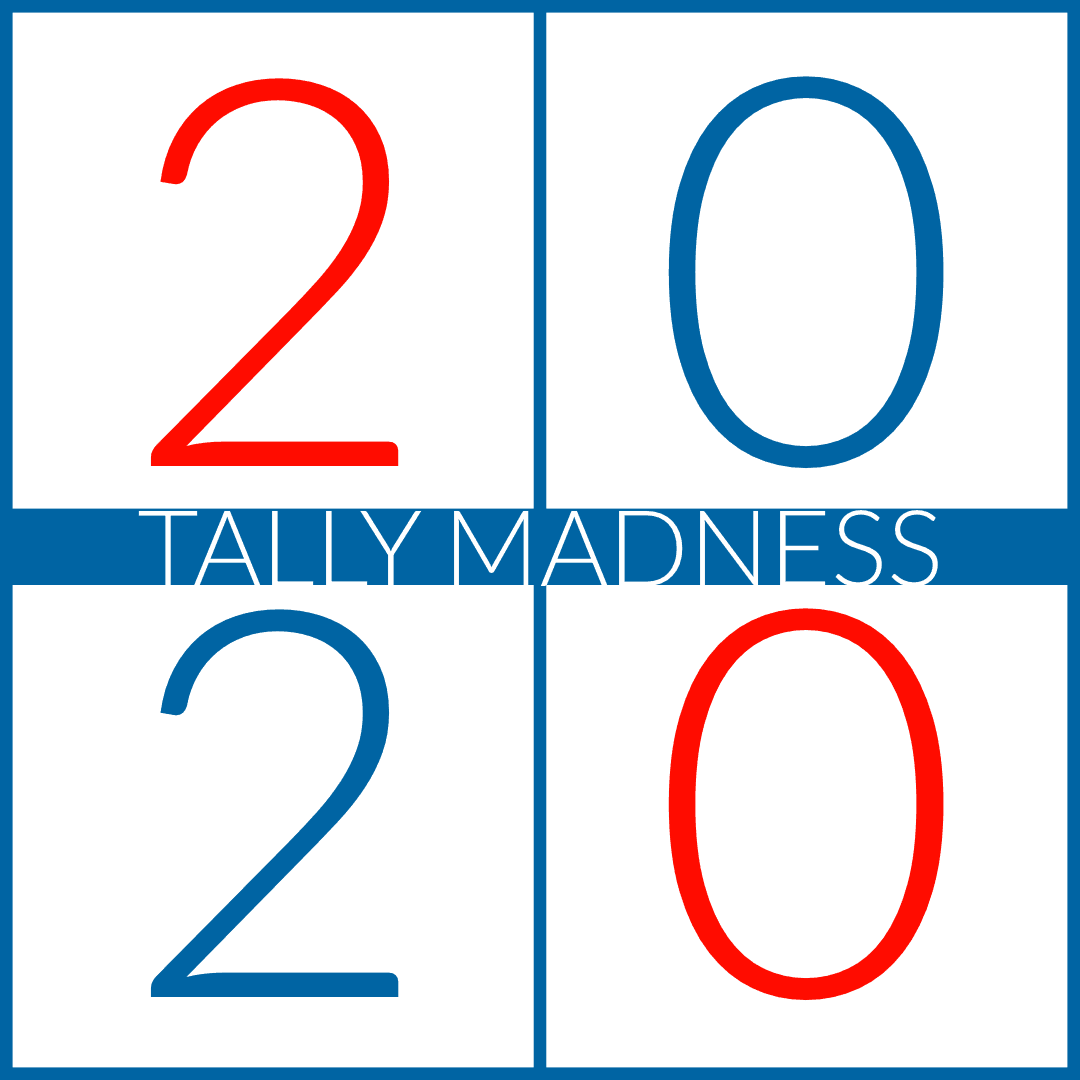 The third round of TallyMadness is underway.

There are 16 contenders remaining in Florida Politics’ annual March Madness-inspired competition. With tens of thousands of votes tabulated, a clear trend has emerged — women are dominating.

Unlike the presidential race (RIP Warren 2020) women are trouncing the men standing between them and the ultimate prize: the right to call themselves the “best” lobbyist in the state.

In no matchup was it clearer than the duel between Alli Liby-Schoonover of Metz Husband & Daughton and RJ Myers of Suskey Consulting. Myers skated past Capital City Consulting’s Chris Schoonover in the first round but the iron was especially unkind in the second.

Whether Alli Liby makes it to the Elite Eight or not, the transitive property of sports proves she’s the top Schoonover in the Sunshine State. Put that in the trophy case, right next to UCF’s Natty.

In the bouts pitting a woman against a man, women were twice as likely to advance to the next round — BillieAnn Gay defeated Christian Minor; Jessica Love toppled Andrew Rutledge; and Natalie Kato dispatched Jake Farmer.

There were a couple exceptions.

One was Justin Thames vs. Capital City Consulting’s Megan Fay. The match went wire to wire but a late rally by Thames, who represents the Florida Institute of Certified Public Accountants, helped him secure the win

Also, some games featured two women, and there’s no room for ties in TallyMadness. Rutledge Ecenia’s Corrine Mixon carries on after a close match against Smith Bryan & Myers’ Teye Reeves.

Check out the rest of the Round 2 winners on Florida Politics’ TallyMadness page.

Like the rest of the Capitol, TallyMadness isn’t taking the weekend off — Round 3 voting starts today and runs through Monday at 11:59 p.m.