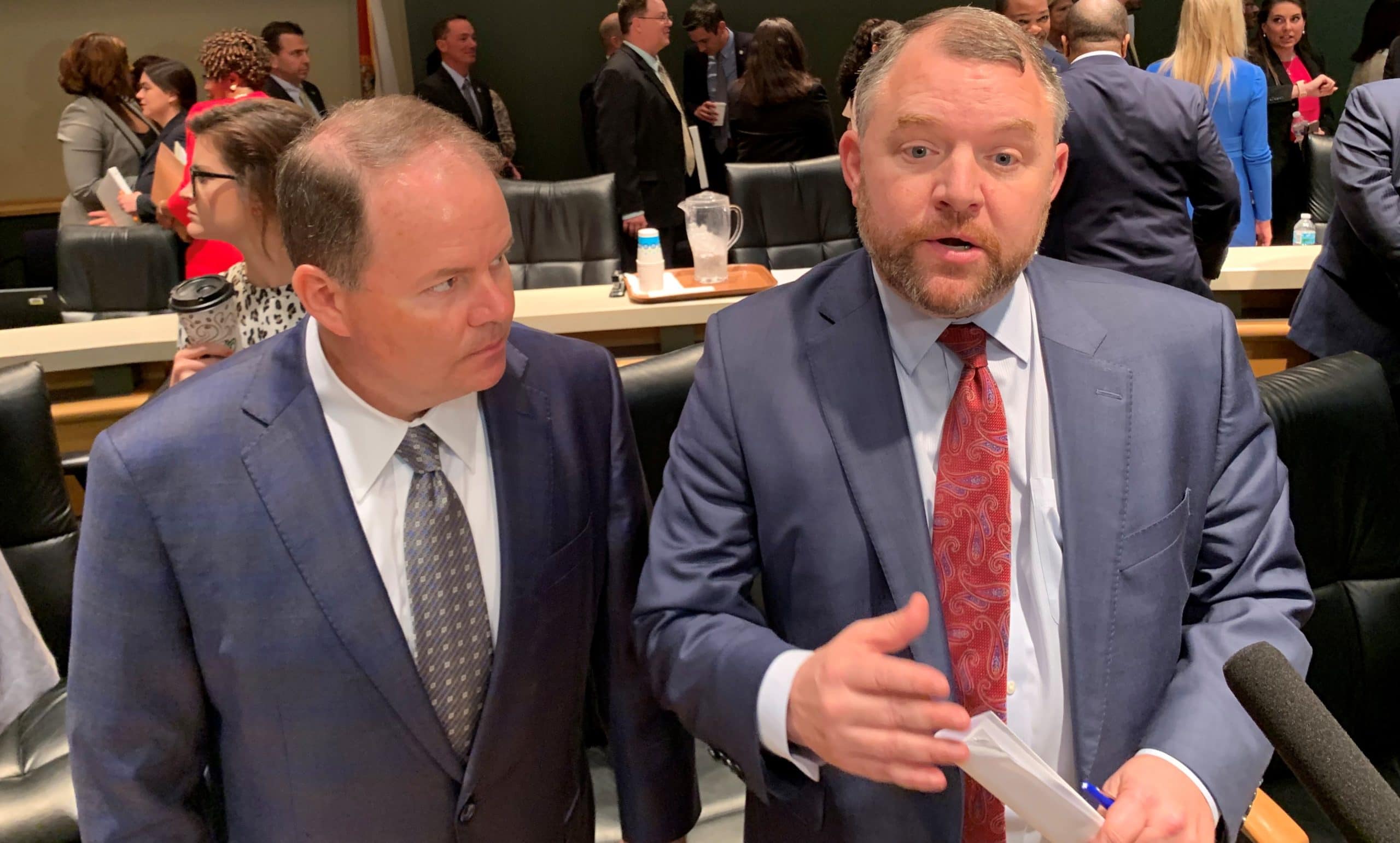 The House and Senate have agreed to give state employees an across-the-board 3% pay raise for the coming fiscal year.

Senate budget chief Rob Bradley — standing alongside his House counterpart, Travis Cummings — gave a definitive yes to the across the board raise in a meeting with reporters. That agreement showed the House fully acceding to the Senate’s proposal.

During contract negotiations with the Department of Management Services (DMS), the state’s largest union of government employees had posed an initial offer of 5% across the board pay raise. But the department never returned a counteroffer, insisting it had no authority to okay the state’s spending.

When the Senate dropped its original budget proposal, it suggested a 3% pay raise for all state workers, the first proportional raise in recent memory. The budget also outlines that the minimum increase will be $1,000 if a 3% increase would fall below that.

Carmona and AFSCME backed the Senate’s initial plan over the House’s. That outline offered the most collectively for state workers, she argued.

House Democratic Leader Kionne McGhee joined in praise of the deal. The Cutler Bay Representative noted the pay raises were a priority of his caucus.

“We are proud that this year our hardworking state employees will get raises,” he said in a statement. “They do an incredible job for the citizens of our state.”

And Tallahassee Democratic Rep. Loranne Ausley, whose district is home to thousands of state employees, joined her caucus leader in support.

“Our state employees keep the wheels of the state working,” she said. “I’m pleased the leadership of the House and Senate recognized their need for an overdue raise.”

“These employees are the lifeblood of the Sunshine State, serving Floridians across a wide variety of industries, while often living paycheck to paycheck and working multiple jobs just to make ends meet,” Carmona said.

As for a cost of living allowance, another state worker request, lawmakers were unready to strike a deal. Bills reinstating the COLA (SB 1114/HB 845) never made it out of the committee process.

But the Legislature looks set to agree to an additional raise for officers in the Department of Corrections, a priority of Gov. Ron DeSantis and Secretary Mark Inch.