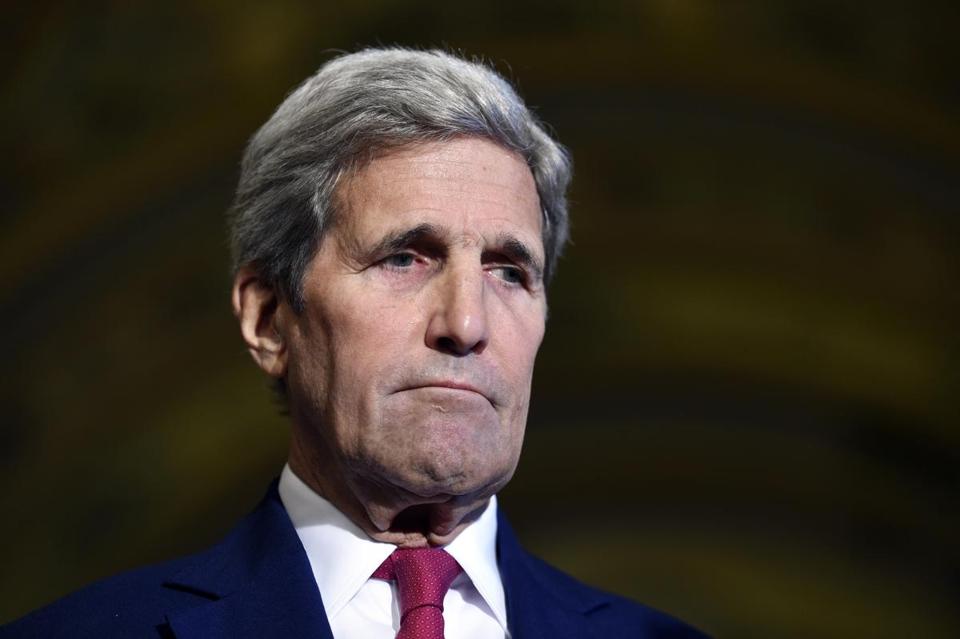 An organizing event, two office openings and a policy discussion.

Kerry will attend a campaign organizing event in Boca Raton and help open two campaign offices, one in Ft. Lauderdale, and one in Aventura with Congresswoman Debbie Wasserman Schultz.

The campaign stops follow a set of Biden campaign events headlined by his wife, Jill Biden, over the weekend. She showed up in Miami, Orlando and Tampa.

The flurry of activity comes a little over a week before Floridians have their say in the Democratic nominating contest. On March 17, Florida and three other states — Arizona, Illinois and Ohio — will hold presidential preference primaries.

A recent survey conducted by St. Pete Polls and commissioned by Florida Politics found Biden with 61% support and U.S. Sen. Bernie Sanders of Vermont with 12% support.

The poll also included New York City Mayor Mike Bloomberg and U.S. Sen. Elizabeth Warren, who earned 14% and 5% respectively, though they both exited the race last week. Bloomberg quickly endorsed Biden. Warren has not made an endorsement.

Where their supporters flock could prove pivotal, as presidential candidates must cross a 15% viability threshold to land delegates.

The winnowed field has led many Florida politicians to endorse Biden ahead of the primary. Orlando U.S. Rep. Darren Soto issued one of the most recent Florida pratiques.

“Vice President Joe Biden is the unity candidate that can rally the American people to victory in November and finally address the major issues affecting our nation,” Soto declared in a news release issued by the Biden campaign Friday.

Soto is Florida’s only member of Congress of Puerto Rican heritage and his Orange, Osceola, and eastern Polk-based district includes the heart of Florida’s Puerto Rican community. His nod could increase Biden’s foothold among that fast-growing bloc of voters in Central Florida.

That rapidly growing community long has been viewed as a potentially major, but thus-far perennially underperforming, bloc of Democratic voters in Florida.