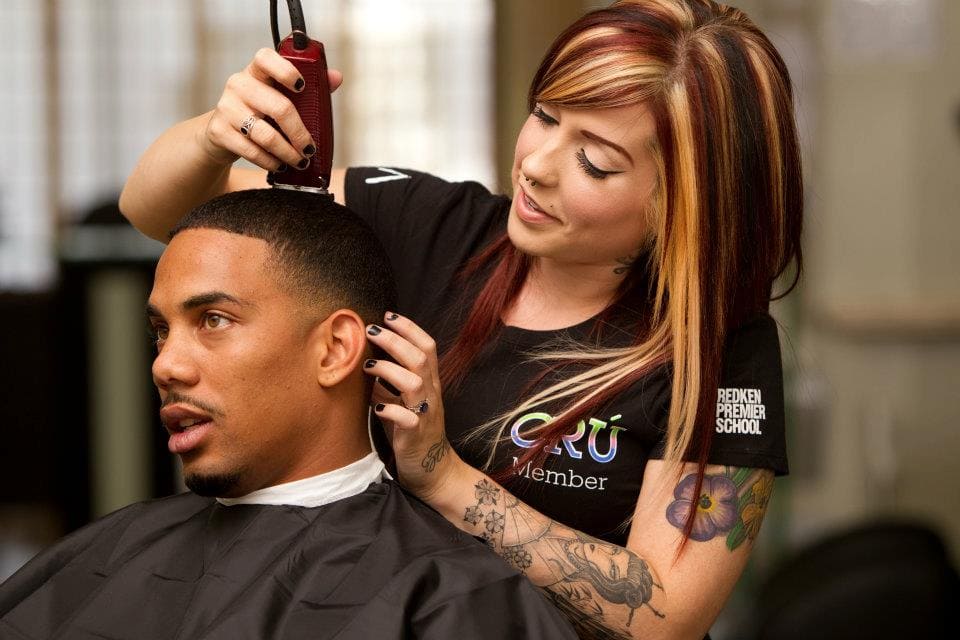 An ambitious occupational license deregulation bill passed the House Monday by an 88-25 vote. It now awaits a Senate hearing.

The legislation attempts to push through reforms long sought by free marketeers, including Gov. Ron DeSantis.

The bill also removes penalties for failure to pay student loans that existed for many licensed professionals.

The bill allows for reciprocal licensing from different states, a key ask given Florida’s military population includes spouses and dependents who have demonstrated trade skills already.

Ingoglia noted in committee that Florida has the fourth-highest rate of occupational licensing, with 30% subject to the requirements.

The bill advanced from Friday’s Special Order Calendar, where two other big-idea bills were poised to be tacked onto the measure via strike all amendments.

Ultimately, proposals to include sweeping reforms of vacation-rental zoning and distillery regulations were pulled before floor consideration.

Ingoglia advanced language addressing nutritionists’ concerns with an amendment to carve out work in hospitals and assisted living facilities. That amendment passed on the House floor Monday.

Rep. Loranne Ausley wondered about a licensure gap for outpatients given the disparity in regulation. Ingoglia said a primary care doctor likely would still be involved in the care plan.