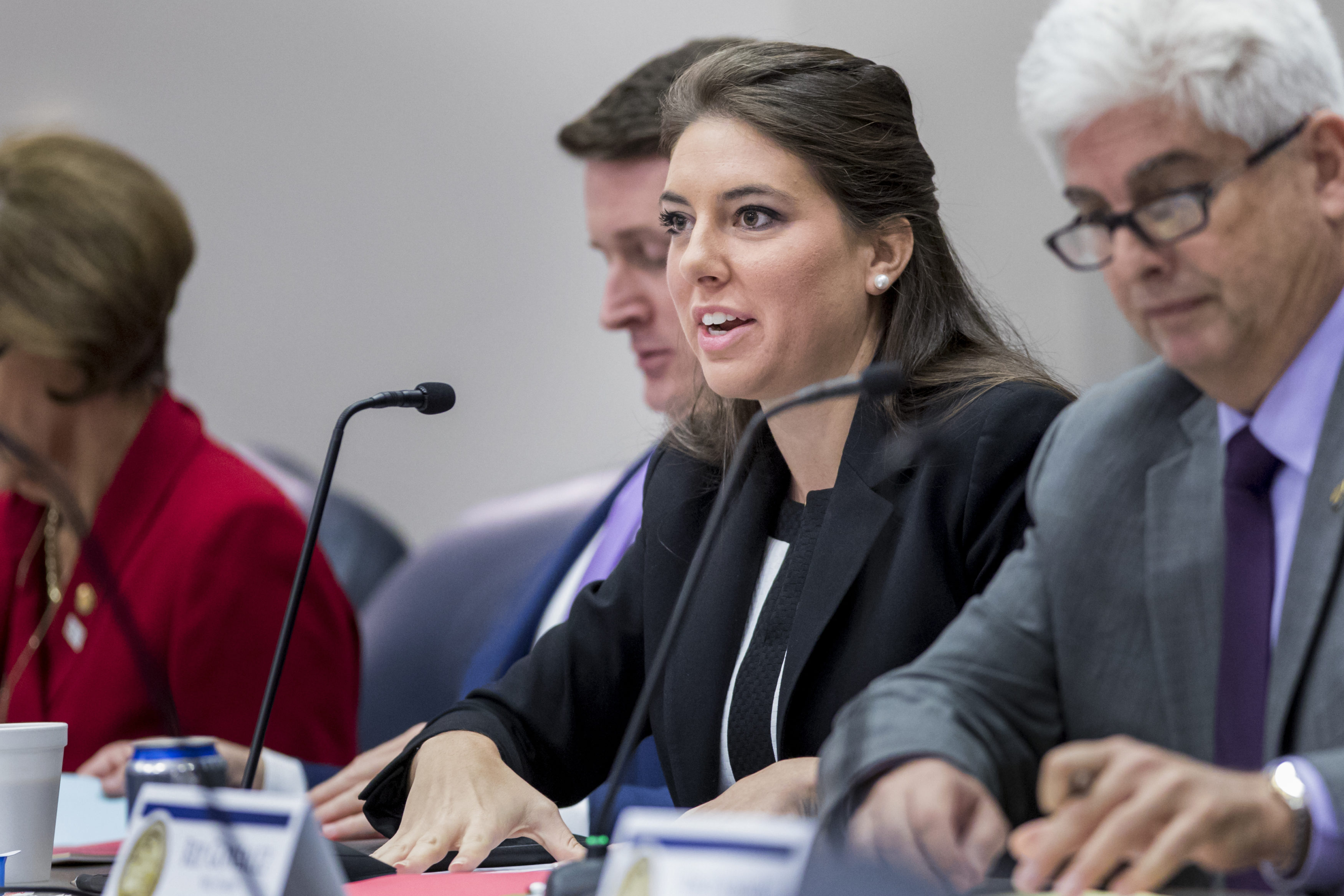 The low-income programs are being expanded to include students from wealthier families.

Members of the House spent nearly two hours debating the legislation, sometimes boiling it down to questions of race and class. Mostly opponents questioned the impact of diverting more taxpayer funding away from public schools and some of religious schools’ policies on gay and transgender students.

“I’ve always said that there is room for choice in our system,” Democratic Rep. Delores Hogan Johnson said. “But not at the detriment of our public school system.”

The Florida Education Association says what shouldn’t be lost in the discussion over school choice is even as lawmakers have moved to massively expand vouchers over the past 10 years, the percentage of students attending private schools hasn’t changed. What has changed is now taxpayers pay for those students to attend private schools. The state has spent $1 billion on the voucher programs.

But Sullivan says lawmakers are already doing a lot this year for public schools, such as raising salaries for teachers. The legislature is proposing spending about $22 billion on education in the next fiscal year, with about $13 billion on public schools.

The bill would raise the household income levels for the Family Empowerment Scholarship to up to 325% of the federal poverty level, up from 185%. The maximum number of students allowed to participate in the FES scholarship program would also increase annually by 1% of the state’s total public school student enrollment, up from the 0.25% currently allowed.

The Family Empowerment Scholarship income limit would rise to 300%. If there’s still money available and more than 5% of scholarships are still available, students whose families make up to 325% of the federal poverty level would be eligible.

The Family Empowerment Scholarship and the Tax Credit program, both of which receive state funding were created to help low income students.

The current FES scholarship cap on students is 18,000. This bill could increase that to include 35,000 eligible students already on the Florida Tax Credit’s waitlist. The Empowerment scholarship, which was created last year, still has capacity in it.

Enrollment would be prioritized with students getting a renewal scholarship first. Then lower-income students would be given the next highest priority.

Critics of the voucher program, the largest being the Tax Credit Scholarship, point to the lack of demonstrated academic success and the lack of transparency. Private school students are not required to take the same standardized tests that public school students must take and the results are not public. However, scholarship students in grades 3-10 are required to take standardized tests.

Sullivan disputed that public schools accept all students because she argued that some families can buy their way into some public schools. She also took aim at the Sentinel’s reporting, but did not identify any inaccuracy in the articles.

The bill goes now to the Senate for approval.