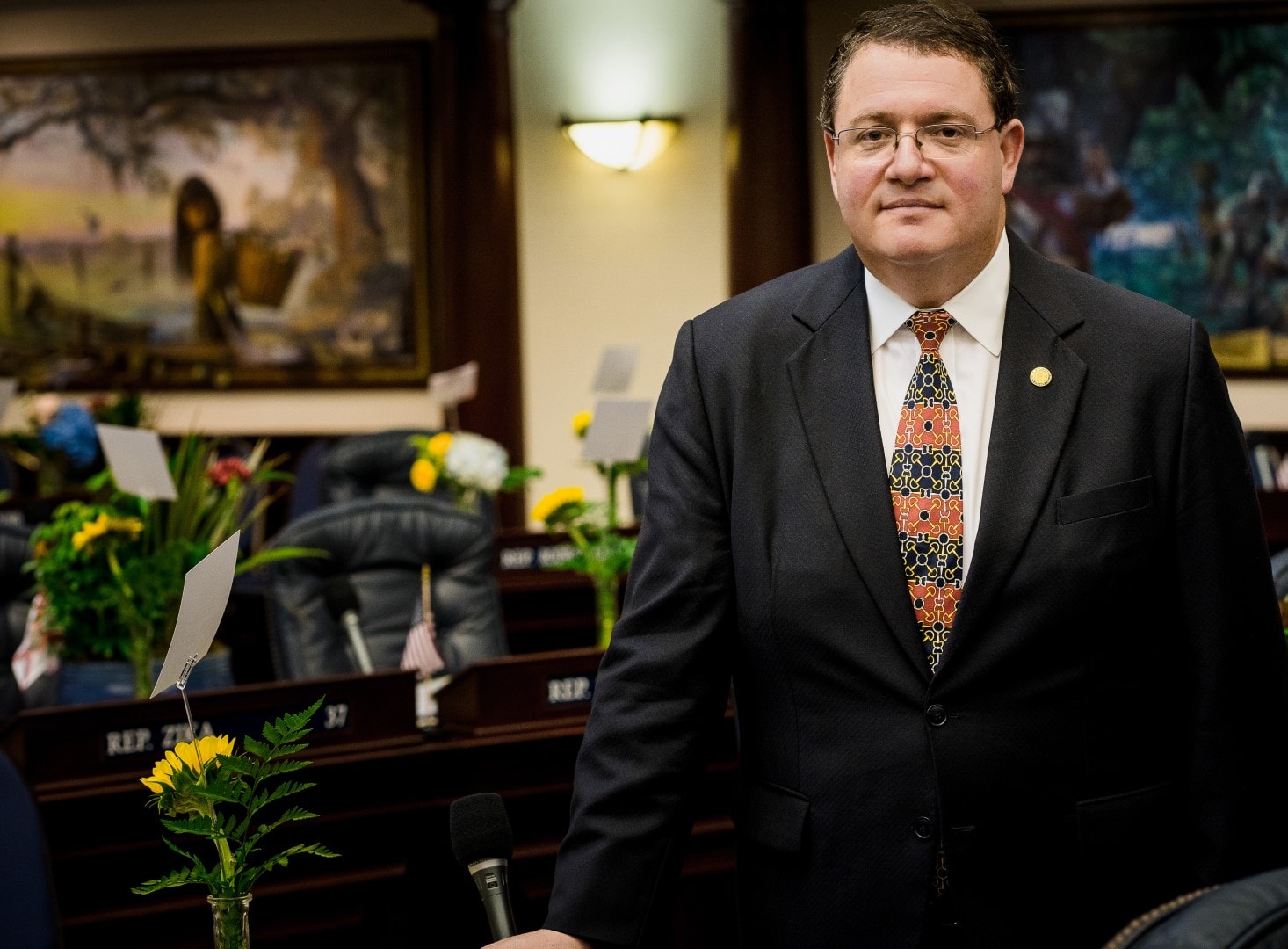 Legislature takes another stand against anti-Semitism

Legislation requiring students to learn about the Holocaust passed the House this week unanimously.

Brevard Republican Rep. Randy Fine‘s bill (HB 1213) would require the Florida Department of Education to give schools curriculum standards for teaching the subject in K-12 schools.

It also mandates that every school district and charter school also teach students about the state’s policy against anti-Semitism.

They may contract with Florida Holocaust Museum and other state or nationally recognized organizations to develop the curriculum and instructional material.

The Senate companion (SB 1628) sponsored by Sen. Lauren Book is on the Special order calendar.

The bill follows on legislation sponsored by Fine last year that explicitly targeted anti-Semitism in schools.

“No legislature has done more,” Fine said, to combat anti-Semitism.

Fine lived a lot of that, noting he was called a “Kentucky fried Jew” as a kid.

Fine mentioned the risks he takes, noting that he “lose[s] votes” every time he carries legislation like this.

“There aren’t a lot of Jews in Brevard,” Fine noted, describing how he came close to giving a “farewell speech” to the Legislature, which would have included a description of a group text sent to his son that included pro-Hitler statements and symbolism.

“It’s why I thought about leaving the Legislature,” Fine said. “If I can’t protect my kids, how can I protect anyone else’s.”