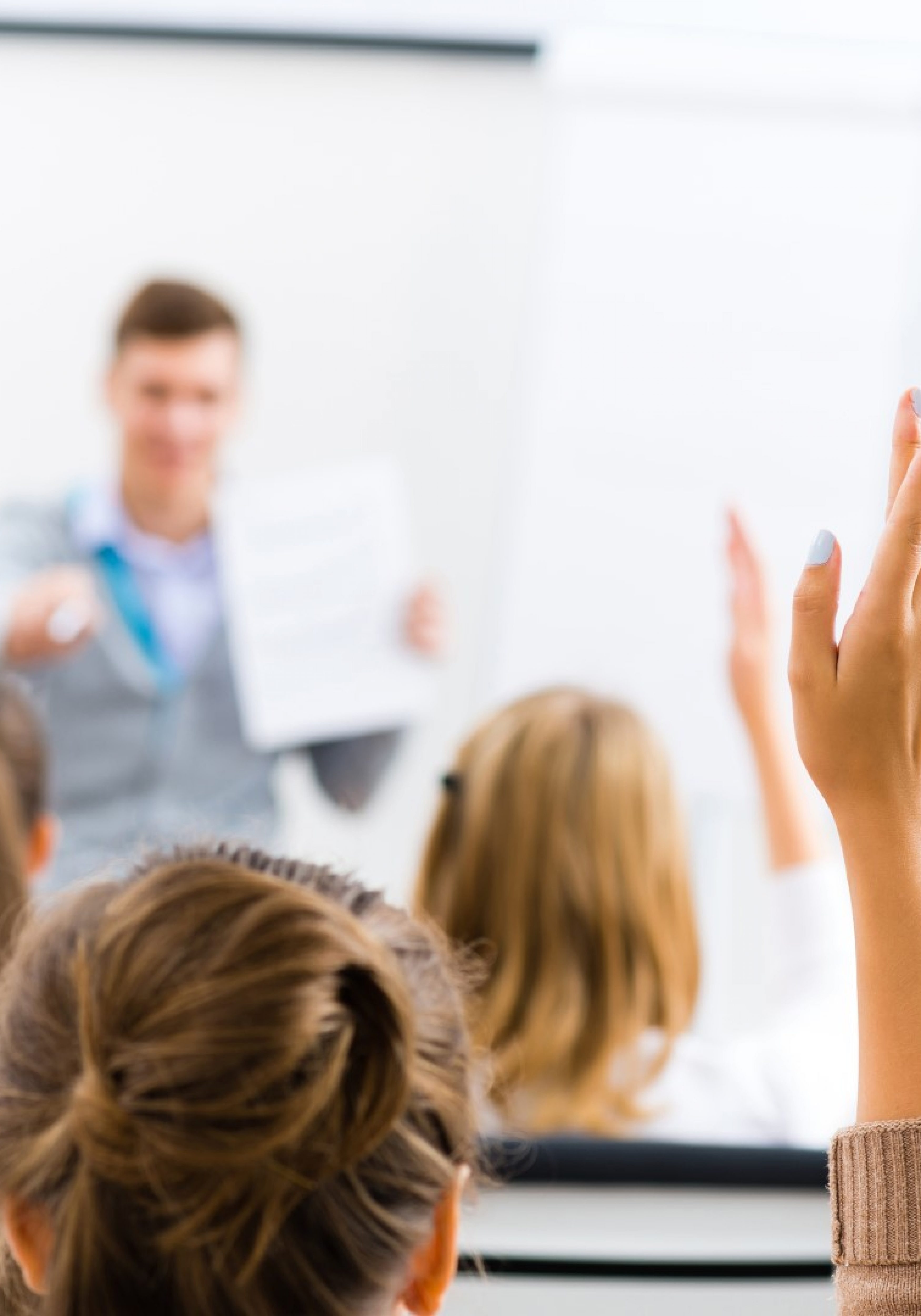 Talks broke down around the issue of teacher unions.

Negotiations between the House and Senate over teacher pay raises appeared to break down late Monday night.

And that led House Speaker José Oliva to play hardball with Democrats blocking a key amendment for the pay raise bill, as he ushered many of their bills into the limbo of temporarily postpone bills, to send them a message.

In the end, Tuesday’s session ended late with neither the education bill nor the Democrats’ measures going anywhere.

“We still believe that the language is neither offensive nor in any material way changes the bill for teacher pay,” Oliva said afterward. “Then all of teacher pay was put at risk because of that. So yes, actions have consequences.”

There are two issues that must be resolved for HB 7103 before the end of Session — how much money to put toward teacher pay raises and how to distribute the money.

House Republicans attempted to solidify their position on distribution by amending HB 7103 to say raises should be distributed to mainly classroom staff, not to other school personnel that the Senate included in its approach.

But House Democrats objected to language that said school districts must submit their distribution plans to the Department of Education for approval and that while school districts are “not precluded” from bargaining over wages, DOE had to approve of the allocations. This new language, Democrats argue, allows Education Commissioner Richard Corcoran to have more power in collective bargaining with teacher unions.

Corcoran is not exactly a fan of teacher unions. In some of his first remarks as the new Florida House Speaker in 2016, Corcoran lashed out at the Florida Education Association, calling the organization “downright evil” for challenging the Florida Tax Credit Scholarship program in court. Since then, he’s pushed to decertify teacher unions and is a major supporter of school choice programs.

But Republicans made a strategic error by trying to pass the amendment on third reading, which required a two-thirds vote. That allowed Democrats to tank the amendment.

Oliva said there was a misunderstanding about the power it would give the Commissioner. He argued it was relatively the same language that had broad support previously. Democratic Rep. Shevrin Jones disputes that assertion. He says the previous language was from HB 5101, which does not include any mention of getting approval from DOE.

Jones says they want to make sure they’re being fair to the teacher unions.

“We want to make sure we’re doing this the right way,” he said.

House Democrats and Republicans negotiated during a recess for about two hours Monday night, but say they couldn’t reach a deal.

That’s when the House Speaker started temporarily postponed bills sponsored by Democrats after the stalemate. They could be brought back up only if Oliva allows them to.

Jones played hardball too, contending the Senate will have to find a bill to attach to teacher pay raise language to. He said they’re a top priority of the Governor, so they’re still going to happen.

The Conference committee chairs had said earlier in the day they had bumped the issue of teacher pay raises to the House and Senate Appropriations chairs after they were unable to settle on an amount at the subcommittee level over the weekend.

“I think we have to really think about what dollars we’re spending and on a reoccurring basis,” he said. “And so talking with the Speaker, we are looking to see if there’s some way we could better prepare, maybe rethink some of these expenditures that are on their way down the pipe. So that could mean a different number for teacher pay.”

DeSantis said he believes his signature initiative can still be funded intact.

“That would not be the place that would make sense,” he said. “I think we can do this. At the end of the day, that is not a huge part of a $91 billion budget, so we can absolutely walk and chew gum at the same time.”

But Oliva cast doubt that the pay raises will escape from the budget process unscathed.

“That’s one of the largest reoccurring expenditures that’s been proposed this year,” he said. “I think it has to be looked at.”