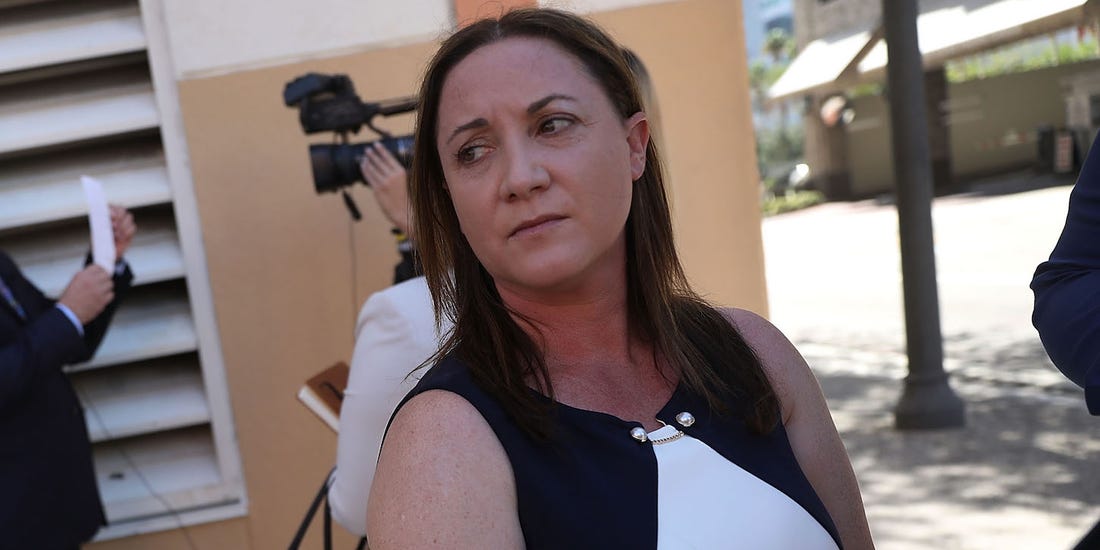 Schools would have the option to use their own conforming legislation.

The Legislature looks set to pass Alyssa’s Law, with the House passing compromise language late Tuesday that would require panic alarms in public and charter schools throughout the state.

The newly-amended bill (SB 70) drops the word “interoperable” from the description of the mobile panic alert system and leaves the possibility for schools to use other complying systems. The Department of Education (DOE) will contract, with a $8 million allocation, to create a panic button for schools to use.

Democratic Reps. Michael Gottlieb of Davie and Dan Daley of Coral Springs shepherded the bill through the House (HB 23). The measure will tip back to the Senate, where Plantation Democrat Lauren Book is carrying it, to approve the compromise language.

“It just gave districts who already had a system in place a little bit more leeway if they have something that’s working for them and it meets the minimum standards, then they can keep it. If they don’t, then they can use one the Department of Education will put together.”

Gottlieb began leading the call for the panic button legislation together with Lori Alhadeff, whose daughter Alyssa was one of the 17 people murdered during the 2018 attack at Broward County’s Marjory Stoneman Douglas High School.

“This is a necessary response to an evil in today’s society, we must continue this congruent effort until we find a solution to our mass shooting epidemic,” Gottlieb said in a statement.

Activating the panic alarm sends a message to 911 so emergency personnel and law enforcement can quickly respond.

Daley, who is a Marjory Stoneman Douglas High School graduate, said he appreciated the opportunity to co-sponsor the bill alongside Gottlieb. Daley represents half of the school’s student body and was a Coral Springs Commissioner.

“For me, it means a lot to be a part of this and to finally have it one step closer to passage,” he said.

Alhadeff was in the gallery Tuesday for the nearly-final passage of her daughter’s namesake bill. She waited until lawmakers passed the bill in the evening hours.

“In passing Alyssa’s Law today in Tallahassee, we will make our schools safer and save lives in the process,” she said in a statement. “The only thing that would make me happier is to have Alyssa with us. I know she is with me in spirit as I fight for the safety and security of all students and teachers in Florida.”

Thursday, Rep. Chris Latvala offered a strike-all amendment that would allow flexibility between school districts. But Senators the next day still passed legislation for DOE to establish a uniform panic button.

Daley called the bill’s passage “huge.” Other gun safety legislation by Democratic lawmakers were considered in committees this Session.

“My big thing with Douglas and trying to prevent something like Douglas from ever happening again is it needs to be an all-encompassing response,” he said. “So that means everything is on the table, whether it’s school hardening, whether it’s mental health, whether it’s reasonable gun reform, I think everything should be on the table, but this today is certainly a victory.”