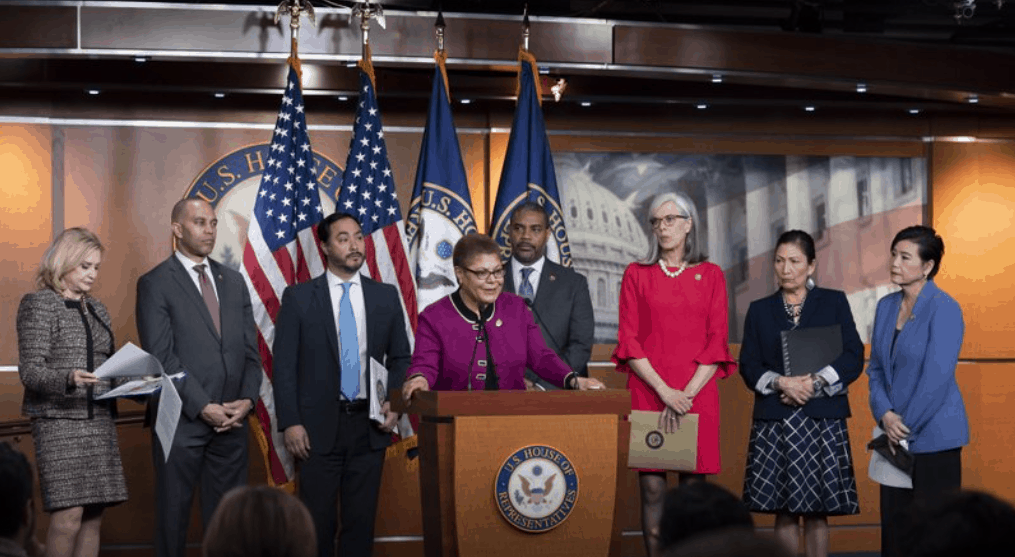 The 2020 census is off and running for much of America now.

The U.S. Census Bureau made a soft launch of the 2020 census website on Monday, making its form available online. On Thursday, the Census Bureau will begin mailing out notices far and wide.

For the bureau, the once-a-decade head count is akin to running a sprint and marathon at the same time. It takes awhile, but there’s plenty of action throughout.

“It is that intense …. counting up to 330 million people in a very diverse, very mobile population, and over 140 million housing units,” Stephen Buckner, a senior Census Bureau executive, said during a recent visit to Miami.

The bureau had an official in-person launch in January in Toksook Bay, Alaska. Mail service is spotty and internet connectivity is unreliable in remote Alaska, making door-to-door canvassing the best way to gather responses. The Alaska villages get a head start over the rest of the nation because many residents scatter each spring to subsistence hunting and fishing grounds.

There has been a U.S. census every decade since 1790. The results determine how many congressional seats each state gets and how $1.5 trillion in federal spending is distributed.

The notices mailed out starting this week will include a census ID that matches addresses. People filling out the form via the internet are encouraged to use the ID, but those who answer the questions online before getting their IDs still will be counted.

“The best user experience is provided with a Census ID,” the bureau said in a statement Monday evening.

About 80% of households receiving mailings will get notices about how to answer the questions online, and about 20% of households automatically will receive a paper ballot if there are large numbers of seniors in their neighborhood or levels of internet connectivity are low.

Census workers won’t begin going door-to-door in earnest until May, when they’ll approach homes that haven’t responded and ask the questions in person. Bureau officials are monitoring the spread of the novel coronavirus, which could disrupt the door-to-door phase. If there is a major disaster, such as an epidemic, census workers instead can drop off the questionnaires at homes, with the hope that people will respond on their own, according to the bureau’s operational plan.

This week also poses the first true test of the Census Bureau’s new IT systems for capturing online responses. For the past three years, the Government Accountability Office has placed the census on its list of high-risk programs, mainly because it is relying on technology that has not been used before. Last month, the bureau decided to use a backup data-collection system for handling the online responses after officials grew concerned that the primary system would not be able to handle excessive traffic.

The online approach to answering the 2020 census questions causes Democratic Rep. Karen Bass of California, to worry it will lead to an undercount of blacks and other minorities in hard-to-count communities.

“Having the census online can be a way of continuously undercounting the black population,” Bass said last week.

Perhaps the most attention given the 2020 census over the past several years has been to the failed effort by the Trump administration to put a citizenship question on the form. The U.S. Supreme Court rejected those efforts, but some worry that lingering unease may scare off some Hispanics and immigrants from participating.

“It’s a challenge every 10 years to get any American to fill out the census. Some people feel you’re invading their privacy, as though its intrusive. Some people are fearful of giving the government more information,” said Democratic Rep. Joaquin Castro of Texas. “But every 10 years, that challenge has been especially tough in minority communities, who sometimes are more disconnected from government than other communities.”