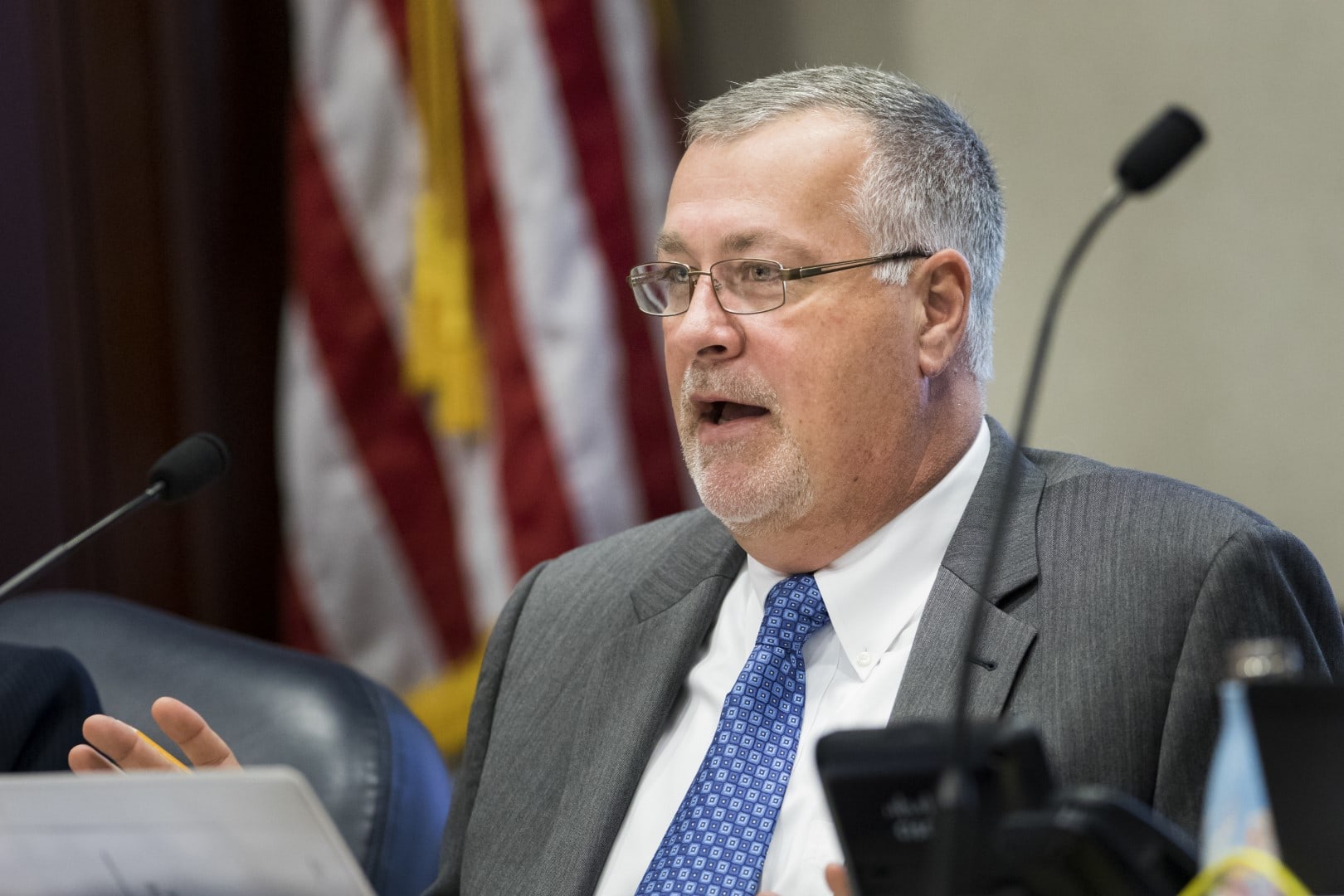 Reciprocal licensing, other breaks in bill for tradespeople.

An ambitious occupational license deregulation bill passed the House Monday by an 88-25 vote.

On Thursday, the Senate positioned the bill for a floor vote.

The Senate bill (SB 474), sponsored by Sen. Ben Albritton, cleared committees with ease but was laid on the table.

However, Albritton introduced amendments, including a strike all that subbed the Senate version for the House iteration. The amendment was approved, kicking the bill back to the House.

“We believe that this language in the Senate bill is the best way to protect Floridians,” Albritton said ahead of a unanimous 38-0 vote.

Sen. Gayle Harrell wants protections for the status of dietitians, including those outside of institutional settings such as nursing homes.

Albritton assured her that the bill is making sure that people are trained “kind of in a medical sense.”

Language addressing nutritionists’ concerns with an amendment to carve out work in hospitals and assisted living facilities passed on the House floor Monday.

One argument in favor of such: Florida’s military population includes spouses and dependents who have demonstrated trade skills already.

The bill advanced in the House from Friday’s Special Order Calendar, where two other big-idea bills were poised to be tacked onto the measure via strike all amendments.

Ultimately, proposals to include sweeping reforms of vacation-rental zoning and distillery regulations were pulled before floor consideration.