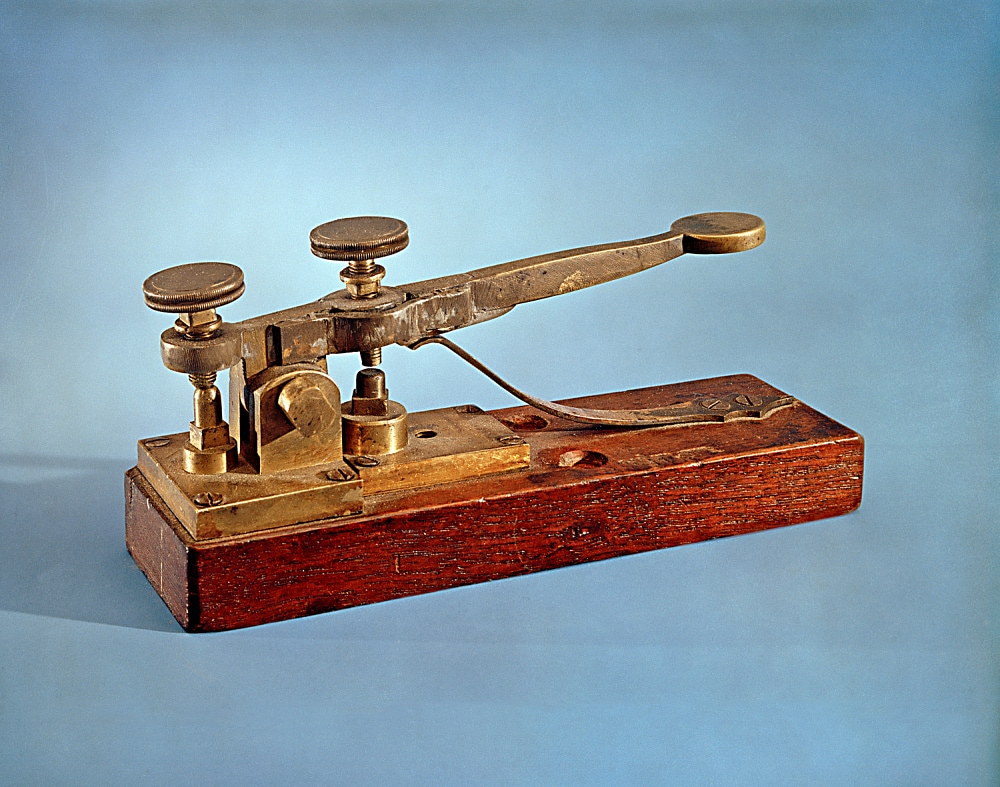 Next up: Carrier pigeons.

The telegraph era in Florida is ending without a flash. Not even a flicker, really.

The Florida Senate sent Republican Gov. Ron DeSantis a bill Thursday that removes an entire chapter of state law regulating the telegraph industry, including $50 penalties for not promptly delivering messages.

In the days before hashtags, texts and FaceTime chats, telegraphs were a big deal. Western Union completed the first transcontinental telegraph line in 1861, dealing a death blow to the struggling Pony Express, which began operations the year before.

Florida laws regarding telegraphs haven’t had any substantial changes since 1913, and there haven’t been any court opinions involving the statutes since 1945, according to a legislative staff analysis.

And when Republican Sen. Ben Albritton presented his bill Thursday, his colleagues couldn’t resist having a little fun just before he presented his closing arguments for the legislation.

“There are a number of school-age children in the West Gallery, so if Senator Albritton in his close can address what telegraphs are,” said Democratic Jason Pizzo.

“There are also middle-aged people in the entire Capitol. Can you also explain to us what a telegraph is?” Rodriguez said.

Stifling his laughter, Albritton carried on.

“I appreciate the opportunity to clarify what telegraphs were. Just Google it,” Albritton said. “Next year we’re going after carrier pigeons and Morse code.”

For those who don’t feel like consulting Google (or Alexa or Siri for that matter,) a telegraph is a message sent via wire by starting and stopping electrical signals and it’s quite archaic.

The bill passed unanimously. If DeSantis signs the bill, the telegraph regulations will be removed from law on July 1.

Until then, telegraph operators can still be held liable for any mental anguish or physical suffering caused by a delayed delivery of a message.

nextJoe Biden continues to crush in Florida. Can Bernie Sanders even crack 15%?