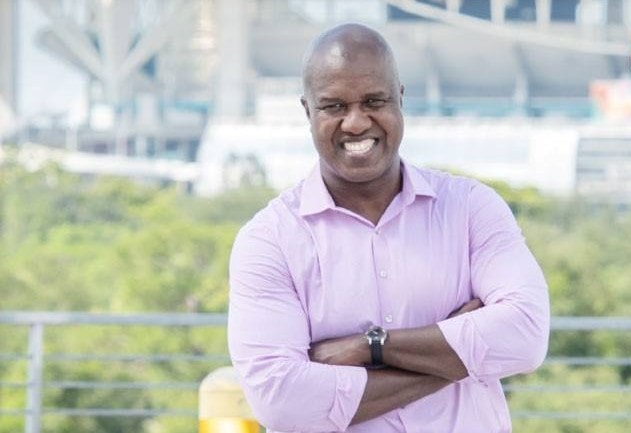 Rep. Shevrin Jones is blocked from raising money during Session.

But that first-place finish comes with an asterisk. Sen. Shevrin Jones, who has led his opponents in overall fundraising, was barred from raising money in February.

That’s because lawmakers like Jones, who represents House District 101, are blocked from courting donations during the Legislative Session.

The 2020 Session began on Jan. 14 and is scheduled to run through March 13, though an extension is expected.

Though Jones was prevented from raising money for more than half of January, he still managed to lead the field with more than $63,000 added that month. He’ll be able to raise money again toward the end of March once Session ends.

But for now, Ighodaro is on top in the monthly money race. And although the impact of his victory is tamped down a bit given the restrictions on Jones, Ighodaro did manage to post his largest monthly numbers of the cycle so far.

Ighodaro and Jones have traded barbs in recent weeks after Ighodaro made comments that critics have labeled as “homophobic.”

“Families First is my theme for my campaign,” Ighodaro said at a recent campaign event.

“It’s not just rhetoric. We need to fight for our families. You see what’s happening in Tallahassee. Our families are under assault. And I’m a Democrat. But I’m a Democrat that still has sense. You know, we’re not conceding the Evangelicals and the Republicans with the idea of promoting faith and family. We still have people who have values in the Democratic Party. And we have values — we’re going to fight for our families.”

Jones — who is openly gay — has argued the comments were an indirect attack on him.

“My hope is that my opponent would run his race using the light of love, working to represent ALL Floridians,” Jones said. “People are looking to somebody to go to Tallahassee to be their champion, not their judge.”

The two are part of a five-person field competing for the Democratic nomination in SD 35. Former Sen. Daphne Campbell, former firefighter Wilbur Harbin and former Rep. Cynthia Stafford are also running on the Democratic side.

Campbell added just $1,200 in February, according to the latest reports with the Division of Elections.

That was still enough to put her in third place for the month. Stafford collected just $100, while Harbin reported $0 in outside contributions.

Serial candidate Josue Larose is also filed as a Republican. His February reports were not available as of this posting, but he does not appear to be doing any fundraising. Larose has shown $0 in contributions since filing last March.

Candidates faced a Tuesday deadline to report all financial activity through the end of February.