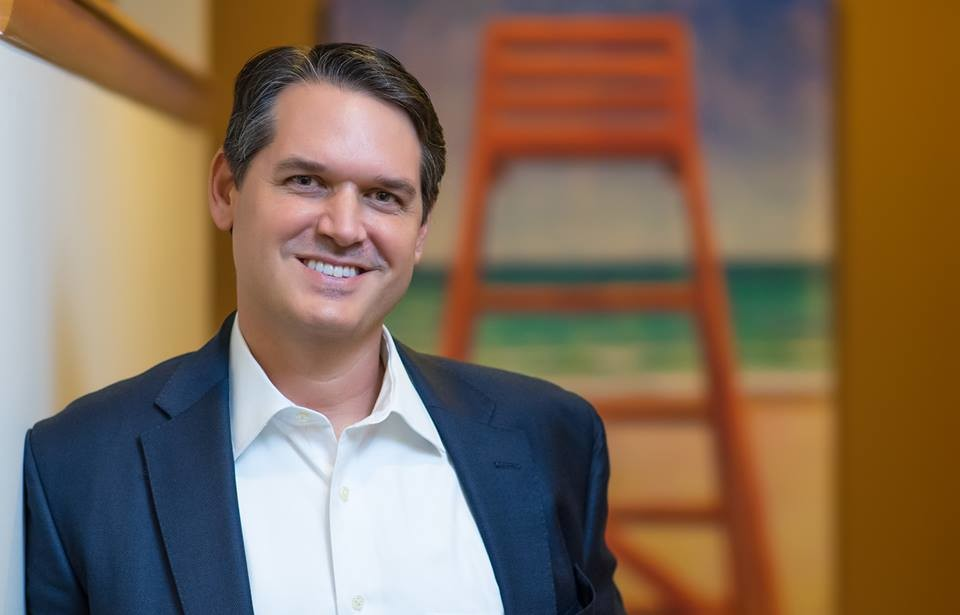 The House voted Tuesday to amend E-Verify legislation already approved in the Senate, but as lawmakers discussed the controversial legislation, the move opened it up to criticism from the left and right.

Rep. Cord Byrd, a Neptune Beach Republican, said mandatory requirements for businesses to verify employment eligibility for workers ensured the letter of the law was followed.

“A law not enforced is a nullity,” Byrd argued.

That’s the belief behind Sen. Tom Lee’s bill (SB 664), the final version of which was approved 22-18. Lee said he had worked with Gov. Ron DeSantis’ office to ensure the bill met the desires of Florida’s chief executive as well.

But House leadership has problems with provisions of the law allowing the Department of Economic Opportunity to conduct random audits. Lee’s bill also has escalations of fines within a six-month period.

Byrd said the auditing power effectively turns the DEO into a policing entity, a duty the agency is not equipped to take on right now.

Doing so, however, did little to assuage criticism from Democrats fearful E-Verify rules will hurt immigrants. It also drew ire from hard-liners on the right who view Lee’s language as the more conservative option.

Rep. Anthony Sabatini, a Howey-in-the-Hills Republican, pressed Byrd on the floor about whether his language made it easier for employers to hide illegal hiring practices.

“The Senate version gave the option for the DEO to conduct random audits on any employer,” he reminded. “With that option given to our state agency, do you think an employee is more or less likely to hire an illegal immigrant?”

Byrd said both versions of the bill require employers to use the federal E-Verify database or I-9 forms to very eligibility with paperwork. So he argued the requirements for employers to follow the law are identical.

Rep. Carlos Guillermo Smith, an Orlando Democrat, meanwhile suggested the legislation will hurt an estimated 750,000 undocumented individuals supporting their families and paying taxes in the state.

Byrd noted the bill will not impact anyone already working in the state.

But Smith also suggested the legislation had so many loopholes that law enforcement need not threaten certain employers.

“Is it more accurate to say it’s actually extremely permissive and not actually effective at cracking down,” Smith said.

Byrd for his part stressed that the legislation doesn’t have any impact on federal immigration law.

The House shot down a proposed amendment by Rep. Anna Eskamani, an Orlando Democrat, that would tie an E-Verify requirement to federal action on the issue first.

“Without federal immigration reform, this type of legislation could be damaging to businesses and to our greater economy,” Eskamani said while proposing the federal trigger.

Rep. Cindy Polo, a Miramar Democrat, stressed a belief the legislation would most affect poor families and hard workers who are undocumented.

“With those paying $588 million in state and local taxes, spending $14.6 billion, are you at all concerned what this piece of legislation would bring to Florida’s fabric and state of the economy,” Polo said.

Byrd said the impact on workers isn’t lost on him, but his focus is on employers breaking the law and incentivizing others to do the same.

He dismissed concerns about those businesses fearful E-Verify could hurt their viability. In fact, he has talked to many companies upset that competitors have an unfair advantage because of illegal hiring practices and not paying employees fair wages.

“Nobody will stand up in public and say they can’t exist if they cannot break the law,” he said.

“We need to enforce the law.”