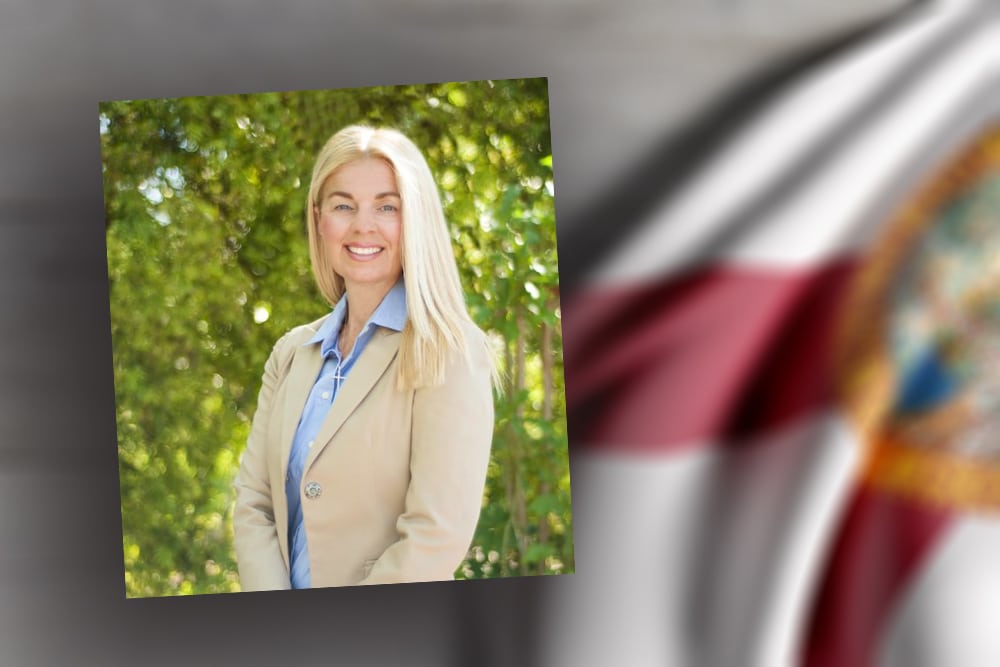 The newest entrant in the race, Clint Barras, placed second in the field in February.

Lopez topped the HD 120 field in fundraising for the sixth straight month, adding more than $18,000 in February.

The newest entrant in the race, Democratic candidate Clint Barras, managed to place second with more than $12,000 added.

So far, Lopez has held pole position in monthly fundraising in every month since she joined the race back in September.

Lopez last ran for office in 2018, competing in the race for House District 115. She lost the Republican primary battle to Vance Aloupis, who went on to claim victory in the general election.

But she’s made a mark on the HD 120 contest despite getting in after her two Republican opponents — Islamorada Councilman and former Mayor Jim Mooney and attorney Alexandria Suarez.

Mooney managed to add $5,700 during February, according to the latest reports filed with the Division of Elections. Suarez collected just over $1,000.

Though he managed to place second with that $12,000 February haul, he still has a long way to go to catch Lopez.

HD 120 covers Monroe County as well as parts of southern Miami-Dade County. Raschein is term-limited, making the 2020 contest an open one.

Candidates faced a Tuesday deadline to report all financial activity through the end of February.