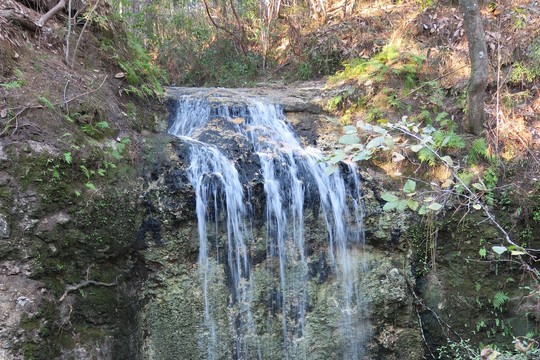 Debbie Mayfield, Bobby Payne and Blaise Ingoglia got a shout out.

It would also quash the so-called “rights of nature” movement, which involves legally declaring that rivers, lakes, forests, estuaries, reefs, or other natural features may have inherent rights against degradation, which can be defended in court.

The bill cleared the House Wednesday with a unanimous vote, one day after the Senate passed it 39-0. It now heads to the Governor.

The Chamber says each provision will aid in protecting the state’s natural resources as the population continues to boom — another 4.5 million people are expected to call Florida home by 2030.

Rep. Bobby Payne, sponsor of the House companion (HB 1343), recently championed the importance of this legislation on the Florida Chamber’s Bottom Line.

“I would say it’s a comprehensive package that really looks at how we’re going to address nutrient loading coming from our water bodies,” Payne said.

“Those loadings are coming from on-site sewage treatment systems, sanitary sewer overflows, domestic wastewater overflows, some agricultural BMPs that we need to tighten up and get some better records on. Let’s face it, we know we’re at a point, and the Governor pointed it out, if we don’t do some things now, we’ll continue to have problems in the future.”

In addition to thanking the Legislature at large, the Florida Chamber individually praised Mayfield, Payne and Rep. Blaise Ingoglia for carrying the bills.