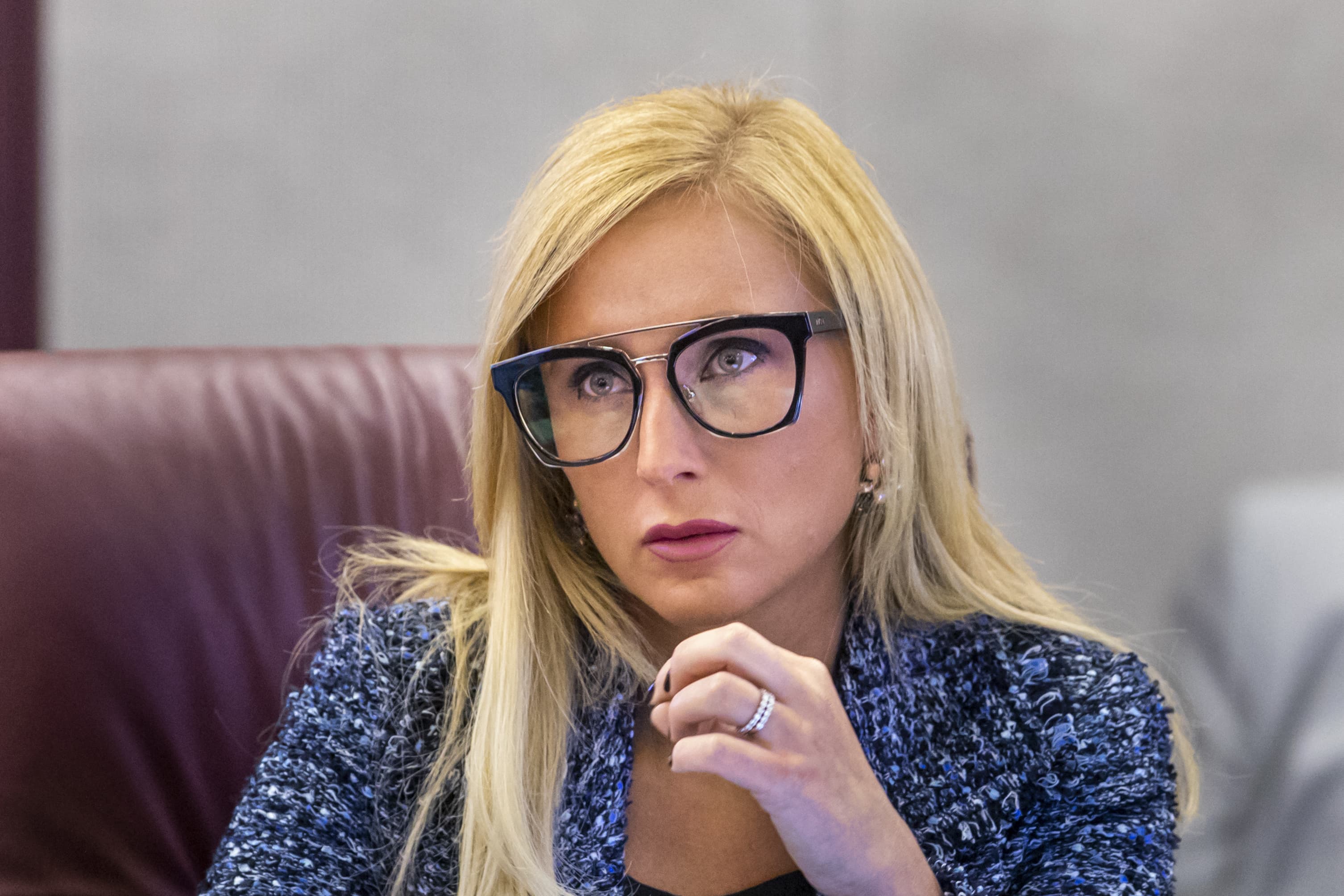 The House's changes would close a loophole in Sen. Lauren Book's bill.

The House on Wednesday passed Sen. Lauren Book‘s bill to criminalize medically inseminating or conducting a pelvic exam without prior patient consent.

However, the proposal will to go back to the Senate for final approval after state Representatives closed a loophole Tuesday that Rep. Evan Jenne said could let teaching doctors perform pelvic exams without consent even though it blocked students from conducting such an exam.

The headlining feature creates a third-degree felony called “reproductive battery” for intentionally inseminating a woman with someone’s DNA without the woman’s consent. Someone intentionally using their own genetic material to inseminate a patient would be subject to a second-degree felony.

With the advent of in vitro fertilization and now with easily accessible genetics tests, some people are learning they have unexpected half-siblings. Instead of inseminating women with the requested genetic material, some fertility doctors have given recipients someone else’s sperm, including their own.

“A very select few engage in a very dark practice. Male doctors engage in using their own sperm to inseminate patients without that patient’s consent,” said Jenne, a Dania Beach Democrat. “It sounds completely far-fetched. Unfortunately, it is a very real issue.”

Book, a Plantation Democrat described it to Senators as the “Wild Wild West,” noting many state’s laws, including Florida’s, have not caught up to medical science.

A person who believes they have a different father ends up with an incorrect medical history. The cascading effect can touch future generations too.

The bill also bans pelvic examinations without the patient’s explicit consent except in emergencies and special cases. But Jenne said the bill, before his amendment, created an unintended loophole for doctors to perform exams on a women in front of students without her consent.

“We were afraid that even though while it might stop medical students from doing it that you could still have this situation where a teaching doctor was performing a pelvic floor exam on an unconscious, unconsenting women while the medical students just stood there and watched, but it was still happening,” Jenne told Florida Politics.

Book and the Senate will accept the House’s change when it returns to their side of the rotunda. Jenne called the change bipartisan.

previousAmericans snap to attention on virus as big events canceled

nextWorld walls off as leaders warn viral pandemic will worsen