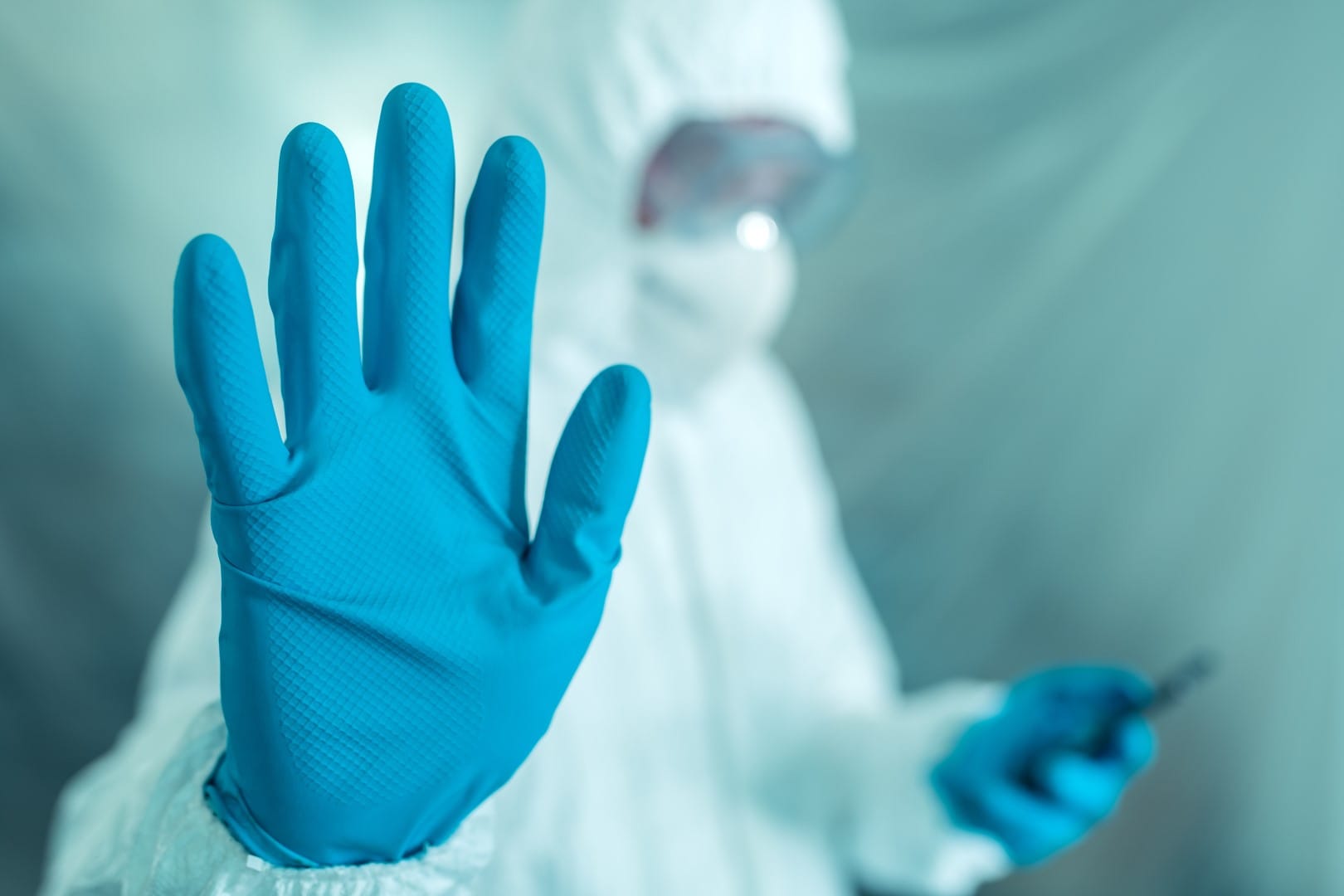 Is the game changing ahead of a major election?

Will the new coronavirus outbreak dramatically change election campaigning as we know it?

Less than a week out from the Florida presidential primary, Sunshine State voters are still waiting for the first public campaign visits of the season by former Vice President Joe Biden and Vermont Sen. Bernie Sanders, and now it might never happen.

Sanders’ campaign has not announced any visits to Florida.

While Biden’s campaign cited the virus for canceling Monday’s visit, the coronavirus spread might not be entirely to blame for the total lack of visits, as the Florida contest appears to be a low priority for all the candidates who battled from Iowa through Michigan, with just Biden, Sanders, and Hawaii Rep. Tulsi Gabbard, who also has not shown up in Florida, left still running.

Florida may be a fait accompli for Biden regardless.

But coronavirus ramifications are canceling political gatherings and, privately, some campaign officials also are bringing up concerns about other traditional campaign strategies, such as door-to-door canvassing and watch parties.

On Wednesday, Republican congressional candidate Laura Loomer ended her efforts to qualify for the ballot by petition, citing coronavirus concerns with door-to-door operations. Other campaigns, from local races to statewide efforts are assessing concerns.

Biden and Sanders campaign events were canceled Tuesday in Cleveland, and the Democratic National Committee banned the live audience from Sunday’s debate televised on CNN and Univision from Phoenix.

It’s not just official campaign events. With a slew of national and state organizations reassessing and sometimes canceling their own events, platforms are vanishing. Just this week, President Donald Trump lost his invitation to speak to the Healthcare Information Management Systems Society conference and Biden and Sanders to the AFL-CIO convention when both Orlando events were canceled.

Biden not only canceled his Tampa and Miami visits, he cleared his schedule for Wednesday and Thursday. Wednesday’s schedule includes only “meeting with advisers” and Thursday’s, only a 1 p.m. speech on the coronavirus from his hometown of Wilmington, Delaware.

Nationally the number of COVID-19 cases has topped 1,000, with 30 deaths. In Florida the number jumped to 23 cases, and two people have died.

Officials continue to assuage fears about the virus noting that most healthy people can weather the illness with only minor to moderate effects. Those at greater risk are elderly individuals and those with underlying health conditions. Biden is 77 years old; Sanders, 78.

Friday night, Jill Biden is supposed to be one of the speakers at the Orange County Democrats fundraising gala in Orlando, along with Orlando’s three Democratic Reps., Val Demings, Stephanie Murphy, and Darren Soto, plus former Sen. Bill Nelson. Orange County Democrats also are holding a speaking spot open for a Sanders surrogate, but no one has been offered yet. Tickets start at $150.

Will the show go on?

“I sure hope so,” said Orange County Democratic Chair Wes Hodge. “Every single one of my vendors has been calling me every morning to ask if it’s still on. At this point, we’re going forward.”

Then there are the ground staff and volunteers who run the voter registration and outreach programs. The Republican Party of Florida, the Republican National Committee’s Trump Victory Campaign, and the Florida Democratic Party would not say that any changes are in the works. But closer to the ground, the concerns are growing.

“While voter engagement is a passion for me and our campaign volunteers, following the White House and CDC’s recommendations I felt it best to limit the community’s exposure to the coronavirus in every way that I could,” Loomer wrote in a statement.

“Yes, that is exactly what we’re dealing with right now, trying to figure out how to continue our efforts, particularly around voter registration, as well as our door-to-door,” Porta said. “We’re still currently in the field.” But, she added, they are preparing to possibly not be soon.

Along with those concerns are that if people are sick, they should stay home, and her employees have paid sick leave, she added.

Democratic Florida House candidate Debra Kaplan, running for an open seat in House District 31 in Lake and Orange counties, said she put it to her campaign volunteers like this:

“If you feel uncomfortable, if you feel unsafe, and you don’t want to come out anywhere, I will understand. Stay a respectful distance. Talk to folks, don’t shake hands. And we do carry sanitizing gels with us. That’s what we’re doing right now.”

H. Alexander Duncan, a Democrat running for an open seat in Senate District 9, which covers Seminole County and part of Volusia County, announced his campaign would “limit physical campaign operations” in Volusia, where there have been two confirmed cases of COVID-19, the disease caused by the coronavirus.

Hodge noted that his colleagues in Washington state, which just concluded a close and hard-fought Democratic presidential primary, said they continued their full ground assault all the way through Tuesday, even though that state has one of the nation’s worst coronavirus outbreaks.

For now, he said the message to ground troops in Florida is for people to use their best judgment, practice good hygiene, carry sanitizer gel, and maintain some social distance if they go out.

On the Republican side, the feeling is: There’s a political war to be won.

“We’re not panicking and we’re taking the necessary precautions,” said Orange County Republican Chair Charles Hart. “At the same time, we’re not going to stop supporting the President and participating in our democracy out of fear.”