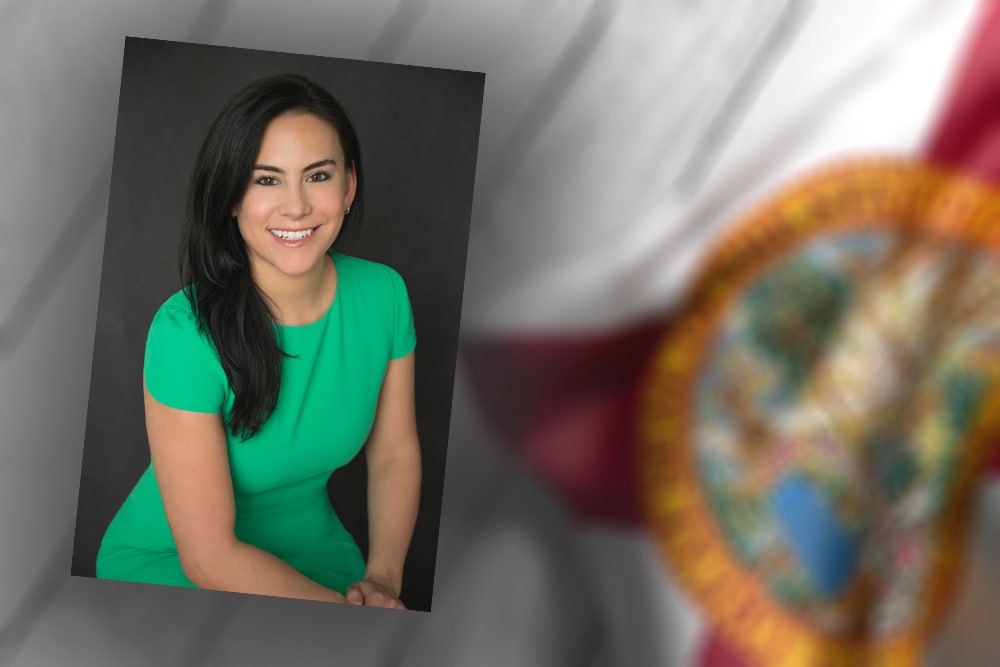 She had previously worked as an Associate for LSN.

LSN said the bump comes after a demonstrated positive impact on client services since Gomez joined the firm in 2018. Gomez’s expertise has benefited the firm’s work on an array of state and local matters, and she has played a key role in building client relationships nationwide.

“Nicole has been an integral part of the growth of our local and national business and she continues to exceed all expectations,” LSN Co-Managing Partner and Founder Alexander P. Heckler said.

The new position will see Gomez serve as the intermediary for national clients with the goal of fostering and strengthening client relationships on behalf of LSN.

She will oversee the firm’s national network through LSN’s continued engagement at various national organizations, including the U.S. Conference of Mayors (USCM), the National League of Cities (NLC), Democratic Municipal Officials (DMO), Republican Governors Association (RGA), the Democratic Governors Association (DGA), and several other state and local leagues and chambers.

Before joining LSN, Gomez served as the Chief of Staff to the Mayor and Commission for the City of North Miami Beach and led the Division of Public Affairs and Community Engagement. Gomez was responsible for the operation and budget of both divisions, including the coordination of policy and legislation, external affairs and communications.

Gomez created, developed, and implemented the strategic municipal communications, all while securing hundreds of thousands of dollars in local sponsorships for citywide events. Under her supervision, she and her team were able to obtain more than $1 million in state appropriations from the Florida Legislature for a variety of local infrastructure projects.

“Nicole is highly respected and a collaborative and results-oriented leader. She offers impeccable integrity, and I am proud of her achievements at LSN. I look forward to her continued growth,” Current Dania Beach City Manager and former Manager of North Miami Beach, Ana M. Garcia said.

Gomez is also an alumna of Rick Scott’s 2014 gubernatorial campaign, where she served as Deputy Director. She is a Miami native and graduate of the University of Central Florida, where she earned a bachelor’s degree in political science.

“Nicole is resourceful and has excellent relationships in both the public and private sector,” said Co-managing Partner Marcelo Llorente. “She will help us continue to provide exceptional government relations and consulting services to our clients.”