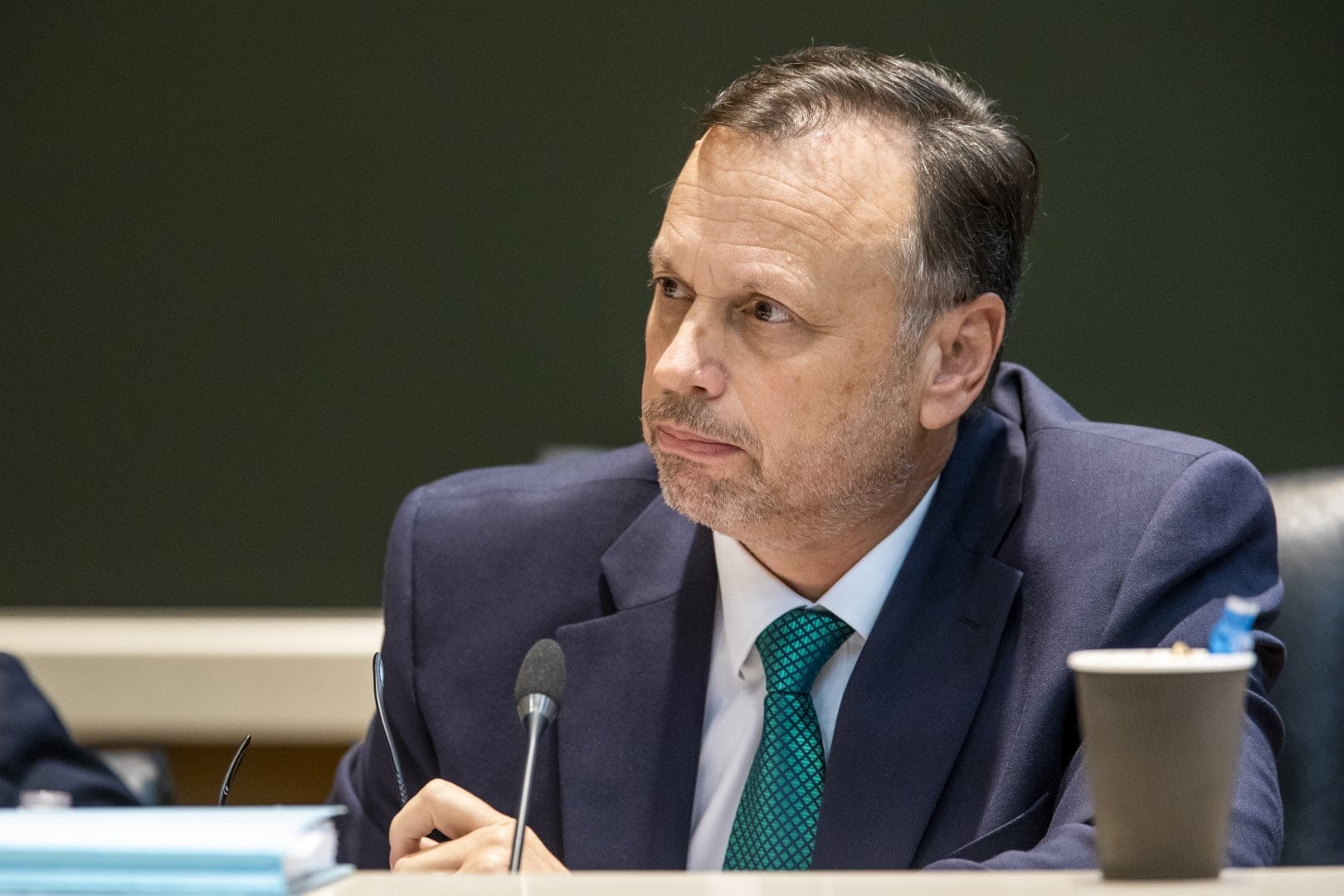 Tom Lee says his amendment to HB 7067 is for oversight, not voyeuristic.

The delay occurred after Republican Sen. Tom Lee challenged Senate Appropriations Subcommittee on Education Chair Kelli Stargel over the funding for charter schools and then offered an amendment to the school voucher bill (HB 7067).

Lee told Florida Politics Tuesday night that he’s frustrated with the lack of parity between public education, charters and private schools. He says school districts are micromanaged while others operate with a lack of transparency and oversight.

“I’m just not interested in continuing one punitive measure after another to create unequal competition, where the charter schools operate with a statute that’s a quarter of an inch thick and the public education system operates with a set of statutes that are 1,000 pages and somehow we expect them to compete with one another.”

The Senate Appropriations Committee on Wednesday took up the tax package previously approved so it could consider trimming it. During the meeting, Lee took aim at a provision that requires that school capital outlay money be proportionately shared with charter schools.

Stargel says that money for charters that are terminated or close is reverted back to the school district. However, Sen. Bill Montford said that doesn’t always happen.

HB 7067 would increase household income eligibility limits on the Florida Empowerment Scholarship and Florida Tax Credit. It would also exponentially increase the number of students able to receive scholarships.

Lee offered two amendments to the bill. One he withdrew, but the second would require private schools to report to the Department of Education how many students are enrolled, how many are participating in the voucher programs, how many are also participating in dual enrollment or virtual school programs, and the number of students who withdrew from the school by grade level, transferred to another school and the reason why.

“This is perceived by someone to be oppressive,” he said. “I just can’t for the life of me understand that.”

Stargel asked Lee whether the government needed to oversee the parents’ decisions on what school they placed their child in, arguing the money goes to the student, not the school.

Lee said after the Senate adjourned that he was prepared to continue to be a thorn in people’s sides.

“This argument has just gotten ridiculous,” he said. “Where we gotta bring up who trusts parents … We’re appropriating $1.1 billion to be used for schools. Do we not have some obligation to the taxpayers to make sure that we’re getting the kind of data that helps us make policy around this program or deflect criticism?”

nextAmericans snap to attention on virus as big events canceled