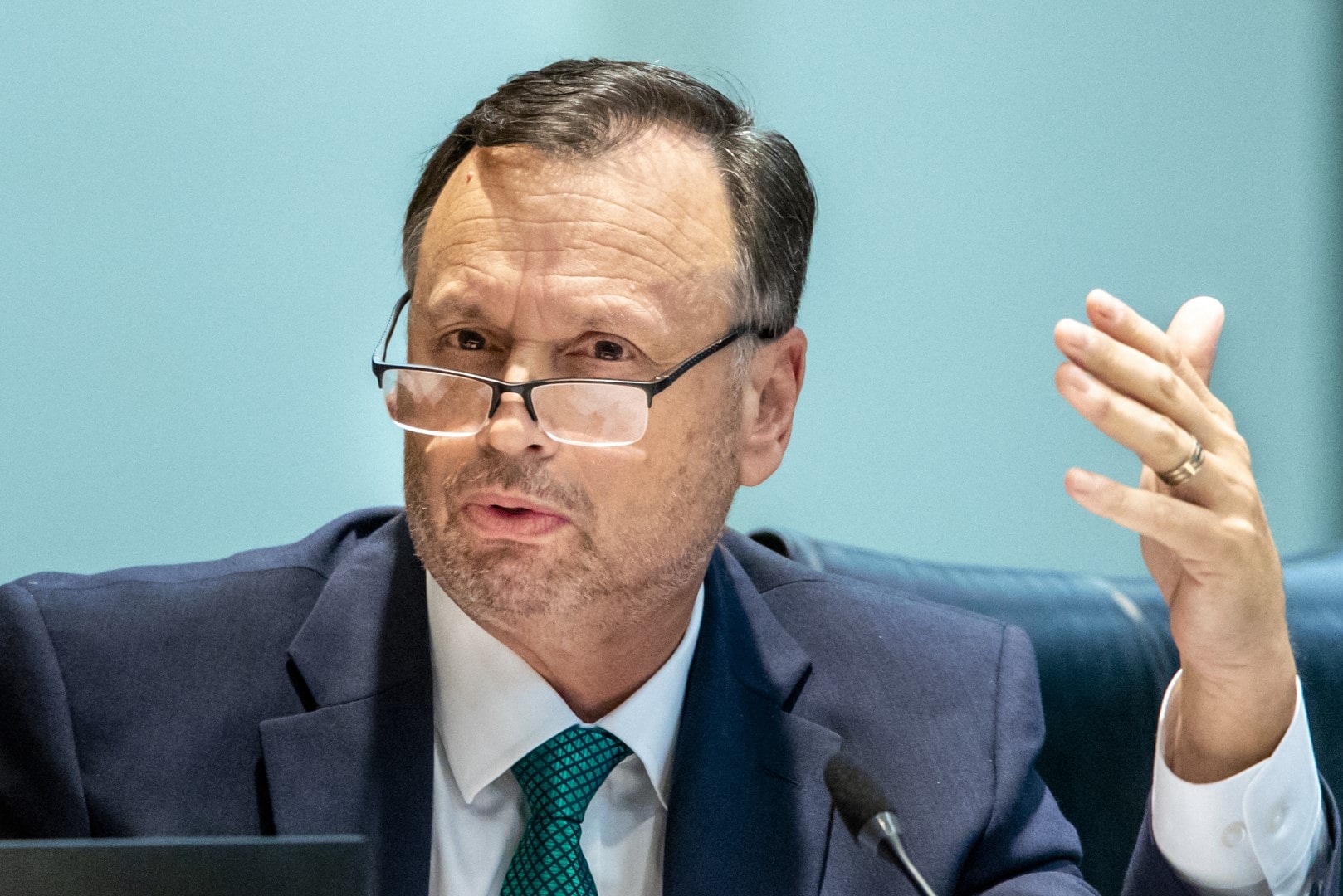 The Senate is poised to pass an expansion without the transparency component.

Defeated by a 16-21 vote, it would have required private schools to report to the Department of Education how many students are enrolled, how many are participating in the voucher programs, how many are also participating in dual enrollment or virtual school programs, and the number of students who withdrew from the school by grade level or transferred to another school and the reason why.

Senate Appropriations Subcommittee on Education Chair Kelli Stargel says one reason that a student could transfer from one school to another is because of an ex-boyfriend. She said asking private schools to collect the reasons is an extra burden to them.

“Do not put an extra burden on our private schools that are accepting these scholarships for these kids who don’t have any other opportunity to go to that school,” Stargel said.

Democratic Sen. Janet Cruz pointed out that is the legislature’s obligation to be good stewards of the state’s tax dollars.

Lee says after he filed this amendment, he got more information on the voucher programs from the Department of Education, information he couldn’t get before.

“This is not the People’s Republic of China. This is the Sunshine State,” he said.

“I am asking for basic information that apparently already exists. But I’ve got to go buy a prayer rug and kneel in front of the Department of Education to get it.”

He says he supports choice, but this is a $1.1 billion operation now, with 171,000 students participating. He wants more accountability.

“It’s about running this government like a business,” he said.

The bill, as approved without the amendment, would increase household income eligibility limits on the Florida Empowerment Scholarship and the Florida Tax Credit Scholarship. It would also exponentially increase the number of students able to receive those scholarships.

The bill would raise the household income levels for the Family Empowerment Scholarship to up to 325% of the federal poverty level, up from 185%. The maximum number of students allowed to participate in the FES scholarship program would also increase annually by 1% of the state’s total public school student enrollment, up from the .25% currently allowed.

The Family Empowerment scholarship income limit would rise to 300%. If there’s still money available and more than 5% of scholarships are still available, students whose families make up to 325% of the federal poverty level would be eligible.

The bill is  now on  third reading.

If it passes without being amended, it will head to the Governor.

previousJoe Biden continues to crush in Florida. Can Bernie Sanders even crack 15%?

nextWorst day on Wall Street since 1987 as virus fears spread