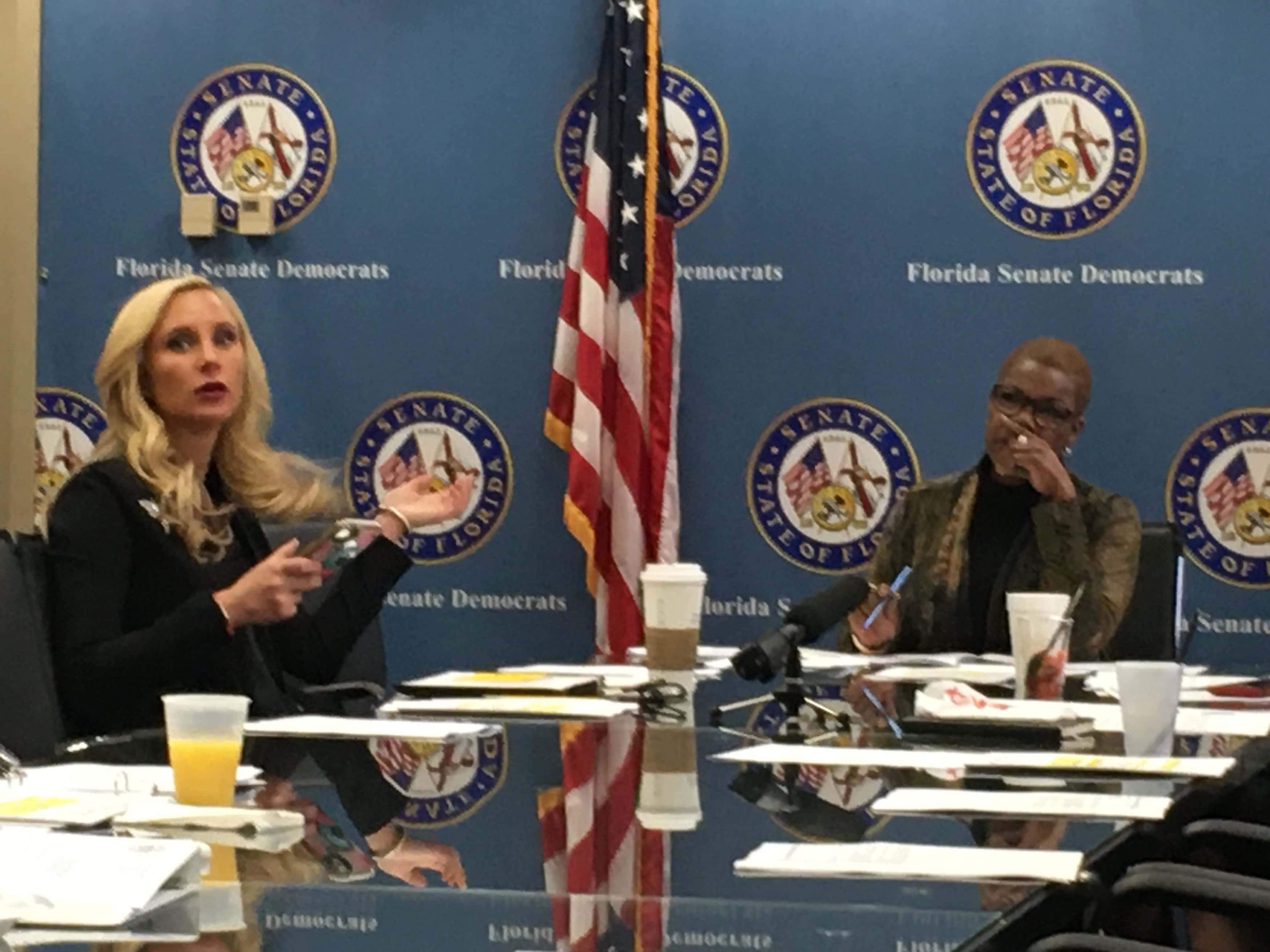 Republicans are likely to hold the line.

Senate Democrats seem to have no trouble with most of Gov. Ron DeSantis‘s picks for various jobs, but two names are slated to be pulled for separate consideration.

Surgeon General nominee Scott Rivkees, who would also serve as the Florida Department of Health Secretary, is the most prominent name.

Rivkees faced scrutiny and tough questions in committee hearings, where concerns about a history of sexually suggestive comments and his intention to continue working at the University of Florida pushed some Democrats into opposition.

Rivkees called those ladies “Cathys,” though his reasons for doing so were obscure, beyond the kind of womanizing rhetoric that was accepted until very recently as an entitlement prerogative from white men of a certain age.

He also documented workplace sex with a candor that few appointees in the modern era would dare.

Rivkees is central to the state’s response to coronavirus, with confirmed cases increasing in the state since the beginning of the month. He has a limited public health background.

Ryan Petty  is also being pulled for special consideration relating to his nomination to serve on the State Board of Education.

Petty has been active on education and safety issues since the 2018 shooting at Stoneman Douglas High School in Parkland. Petty’s 14-year-old daughter, Alaina, was one of the 17 people killed by the shooter.

Following the attack, the Florida Legislature passed the Marjory Stoneman Douglas High School Public Safety Act (SB 7026), which set up a commission to study the causes of the shooting and recommend safety improvements in Florida schools.

Petty was appointed to the commission, serving alongside sheriffs, lawmakers and other members of the community.

The Governor also sought input from Petty and other parents of those killed in the attack in consultation on public safety issues.

Petty also ran an unsuccessful campaign for the Broward County School Board in the months following the attack. He has sharply criticized that body for perceived failures in dealing with the shooter’s disciplinary issues prior to the 2018 attack.

He was one of several parents of Parkland victims who supported the removal of Scott Israel as Broward Sheriff. After being suspended by DeSantis, Israel was removed from that role following a vote by the Senate in October.