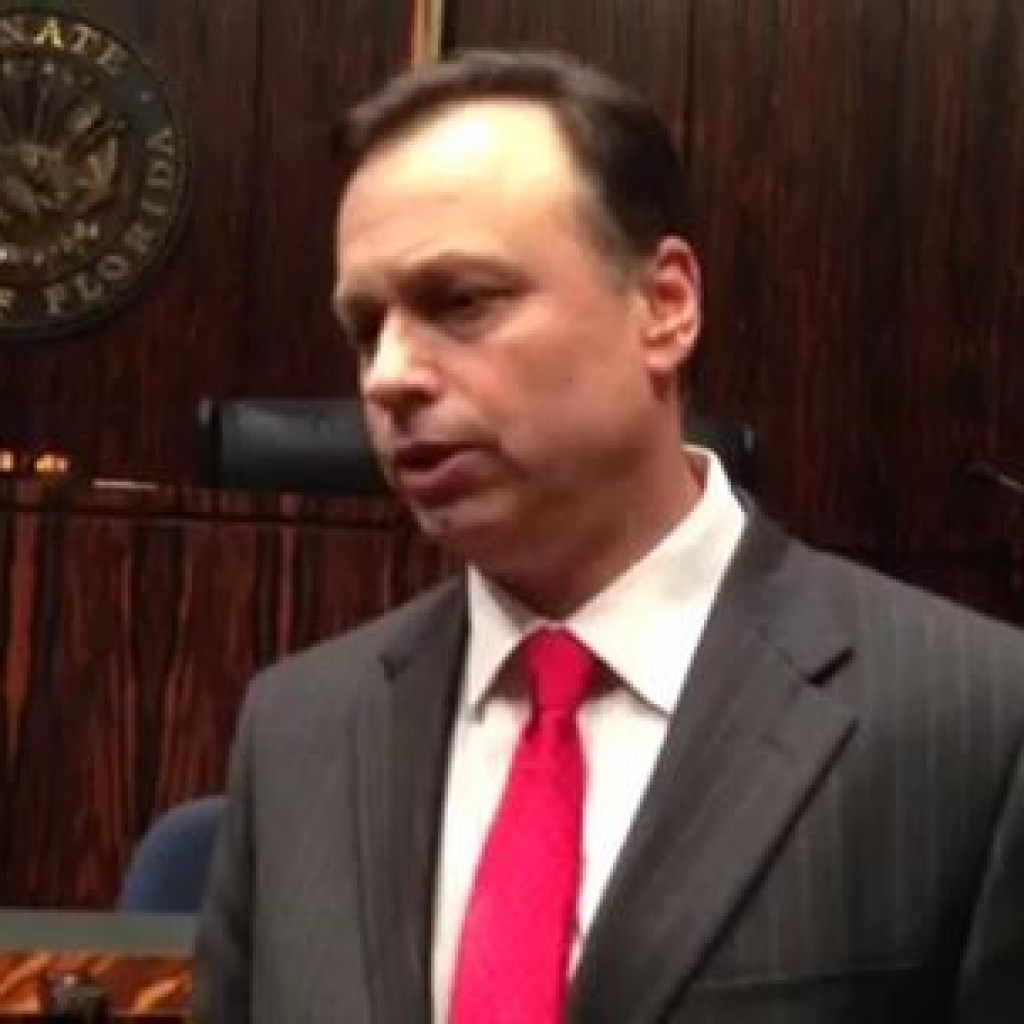 It's been a process getting the House and Senate on the same page.

Senators agreed Thursday to the House’s E-Verify-lite proposal despite calls for a stronger work eligibility check from as high up as the Governor.

The watered down version that ultimately earned legislative approval would allow many businesses to decide whether to use the federal E-Verify system to check the immigration status of new hires, rather than a statewide mandate some had preferred.

Sen. Tom Lee expressed some frustration the House had refused to consider what he considered a compromise with his Senate proposal. But his chamber concurred with the lower house’s offering on a 23-17 party-line vote.

“This has been a long journey,” the Thonotosassa Republican told the Senate.

Legislation already approved by the Senate had significantly more enforcement power. It allowed the Department of Economic Opportunity to conduct random audits, let citizens report businesses for knowingly hiring undocumented workers, and allow for fines and the stripping of business licenses. It also would instruct the DEO to notify Immigration and Customs Enforcement if an investigation reveals a business has knowingly hired workers not authorized to work in the U.S.

But other E-Verify supporters are calling out what they see as watered down legislation.

“This is fake E-Verify. People expected mandatory E-Verify. This is the opposite — optional E-Verify,” Rep. Anthony Sabatini, a Howey-in-the-Hills Republican who is a staunch supporter of a statewide mandate, told The News Service of Florida in reaction to the bill’s passage.

Before the Senate vote, Lee had adopted a number of provisions in the House bill. Those included allowing law enforcement entities like the Florida Attorney General and the State Prosecutor to be in charge of actual enforcement. He also allowed companies, rather than using the federal E-Verify database, to opt for I-9 forms, basically allowing a business to accept evidence from workers indicating they can legally work in the United States.

The issue has divided Republican leaders in the Legislature since before the start of Session.

That’s largely because many of Florida’s most powerful industries, including many that have supported other Republican causes, have sounded alarms on E-Verify as an economic threat.

When the House rejected Senate language in favor of its own bill, those business interests applauded the move.

“While I still firmly believe employment eligibility verification is a federal responsibility, and the state should not take on that responsibility, I am pleased to see that Florida House Speaker José Oliva and his colleagues in the Florida House removed the most egregious provisions from the Senate proposal,” said Tony Argiz, Chairman and CEO of the accounting firm Morrison, Brown, Argiz & Farra.

He has been part of a push against E-Verify legislation as a Board Member of IMPAC Fund and the American Business Immigration Coalition.

The legislation also continued to spur concerns for Democratic lawmakers fearful this will push immigrant families in Florida further out of the mainstream.