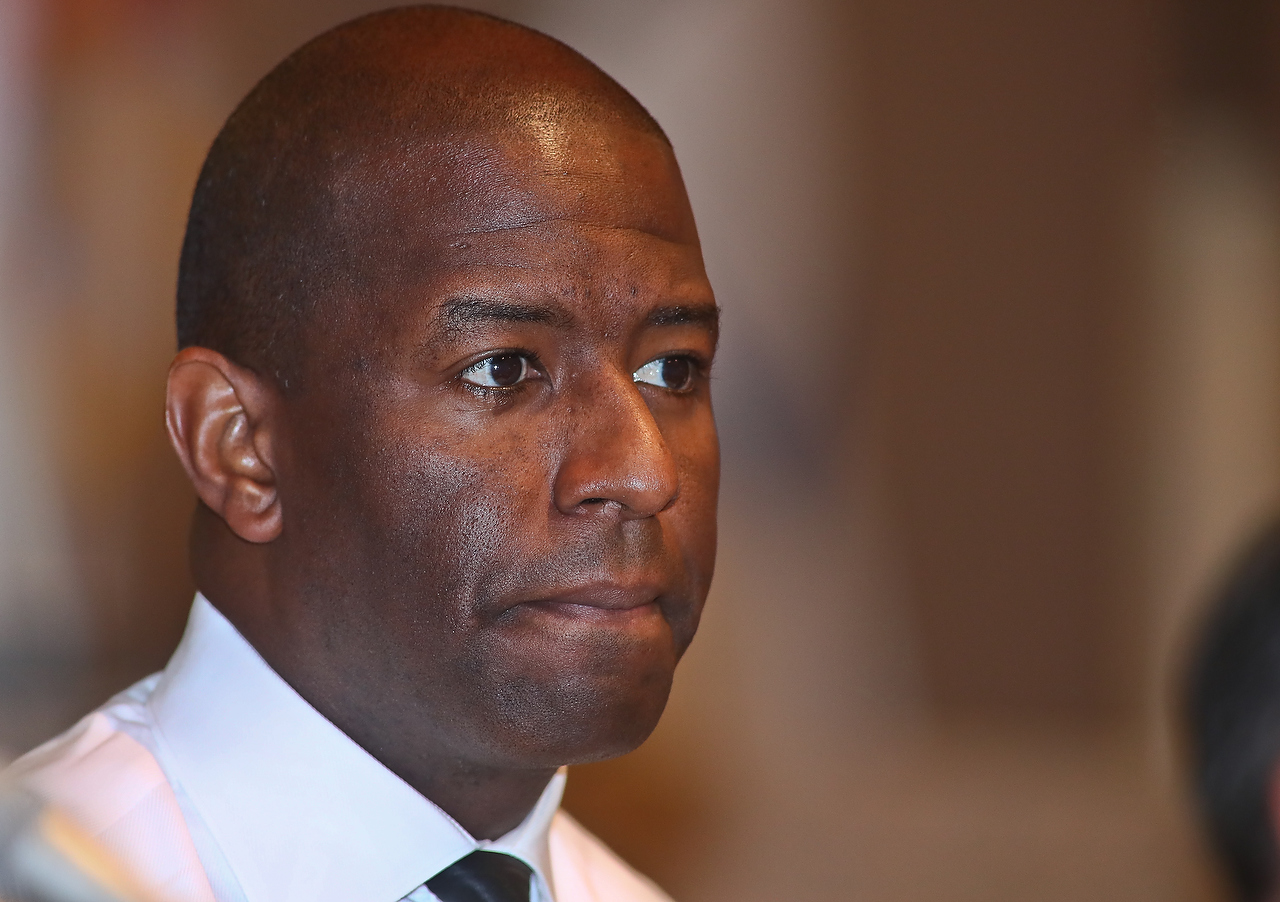 Friday morning, Gillum said he had only been drinking though had too much.

In a statement, Gillum said he had consumed only alcohol during the night in question.

Florida Politics has reached out to the Miami Beach Police Department for a full response to this incident. Miami Beach Police Public Information Officer Ernesto Rodriguez said only that his department is not currently pursuing criminal charges against Gillum.

Police documents state officers spotted “clear plastic baggies containing suspected crystal meth on both the bed and floor of the hotel room. The three small baggies of suspected narcotics were impounded at the Miami Beach police station Property and Evidence Unity for destruction.”

According to an incident report from Miami Beach Police, the city’s Fire-Rescue officers arrived at an address corresponding with the Mondrian South Beach Hotel. The dispatch was “in reference to a cardiac arrest” involving an individual named “Mr. Dyson.”

“Officers then made contact with two other males who were inside the hotel room.” Gillum was named as one of those individuals. A “Mr. Mejias” was named as the other.

Mejias attempted to relay the night’s events to officers. The report states Mejias arrived shortly after 11 p.m. Thursday and spotted Dyson inside the hotel room with Gillum.

The report says Mejias described the two as “under the influence of an unknown substance.” Again, Gillum asserts he had only been drinking.

Dyson then collapsed on the floor while Gillum was experiencing ill effects as well, according to Mejias.

“Mr. Mejias observed Mr. Gillum inside of the bathroom vomiting,” the report continues. Mejias then returned to Dyson, where he tried to conduct “chest compressions” and called police.

Fire rescue then “responded a second time to the hotel” regarding “a welfare check on Mr. Gillum. Fire rescue stated that he was in stable condition and his vitals were normal.”

This is not the first time Gillum, the former Tallahassee Mayor, has been involved in questionable circumstances. Last year, the Florida Commission of Ethics found probable cause that Gillum violated ethics laws by accepting gifts from undercover FBI agents proposed as developers.

In April, Gillum made a deal with ethics commission attorneys to pay a $5,000 fine in exchange for dropping four out of five charges stemming from trips to Costa Rica and New York, as well as receiving tickets to the Broadway show “Hamilton.”

The FBI investigation into corruption in Tallahassee — along with his openly progressive platform — became a key issue throughout Gillum’s 2018 Florida gubernatorial campaign, which he lost by less than 1 percentage point.

Since the narrow electoral loss, Orlando-based mega-lawyer John Morgan, a Gillum campaign contributor, had been a vocal critic of the candidate’s decision to hold back more than $3 million in campaign funds. Morgan believed that with such a small margin, the money could have been better used for a last-minute push that would’ve put Gillum over the top.

Instead of investing in his campaign, Gillum used the excess money to form Forward Florida, a committee with the mission of “reengaging” up to 1 million new voters for the 2020 election cycle. 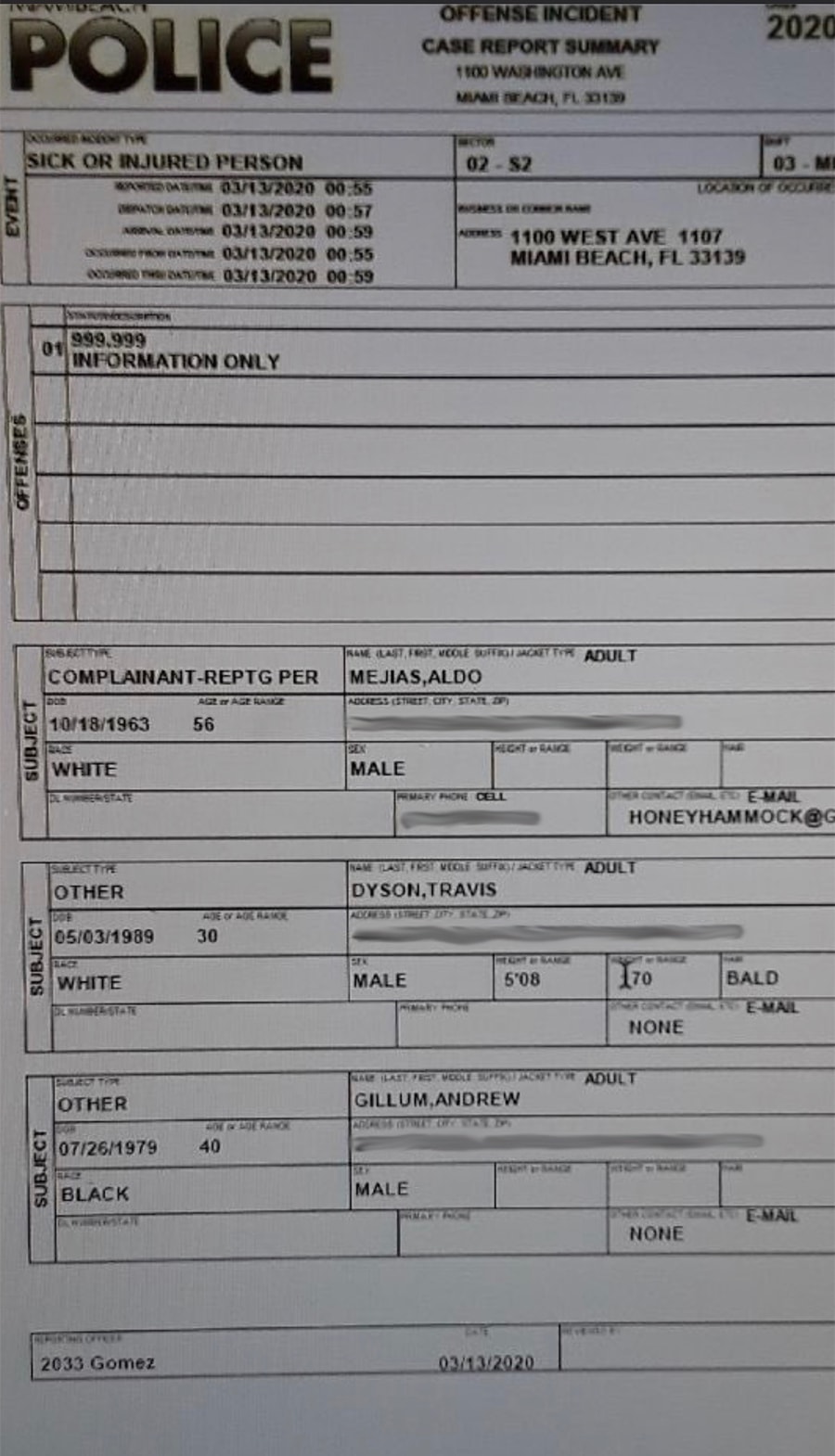 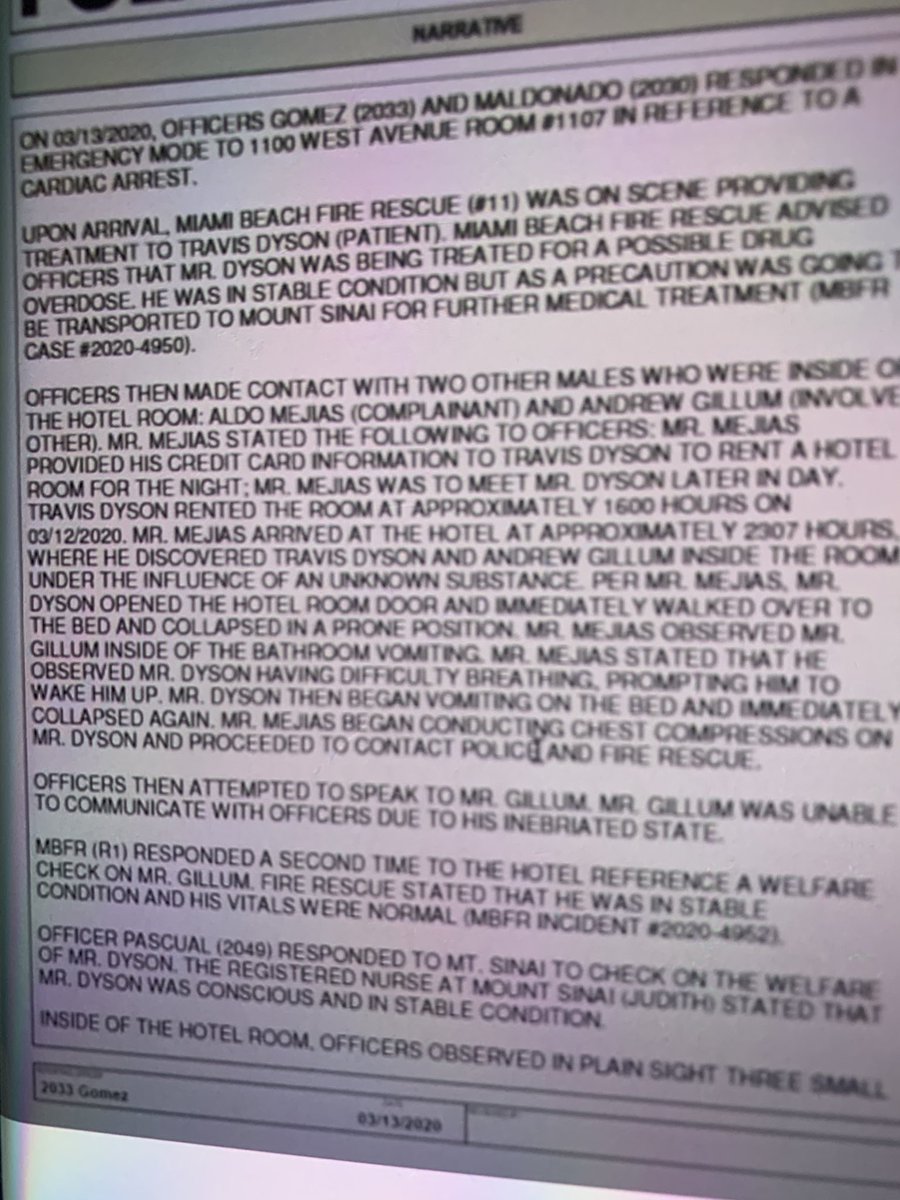 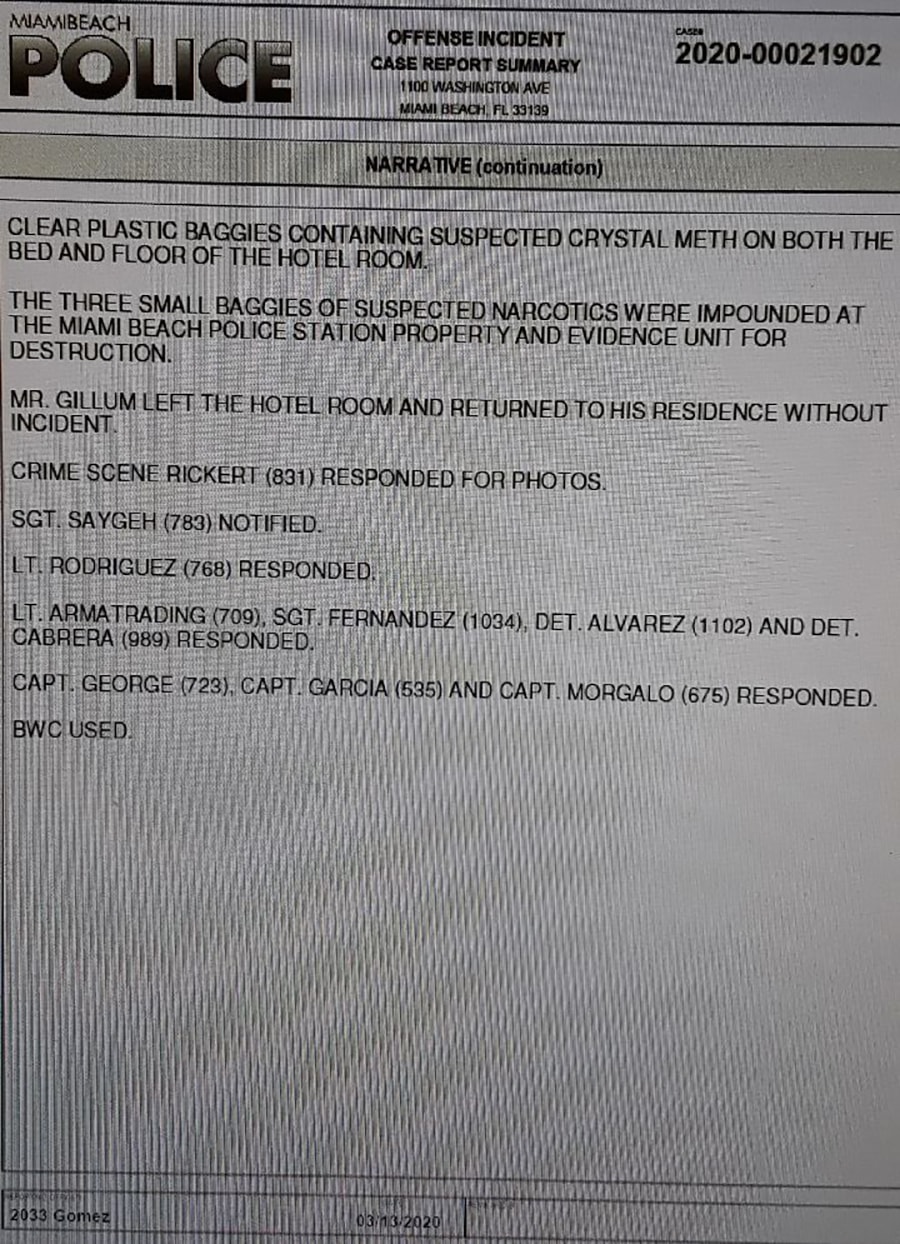 nextBudget to be finalized this weekend, signed soon thereafter